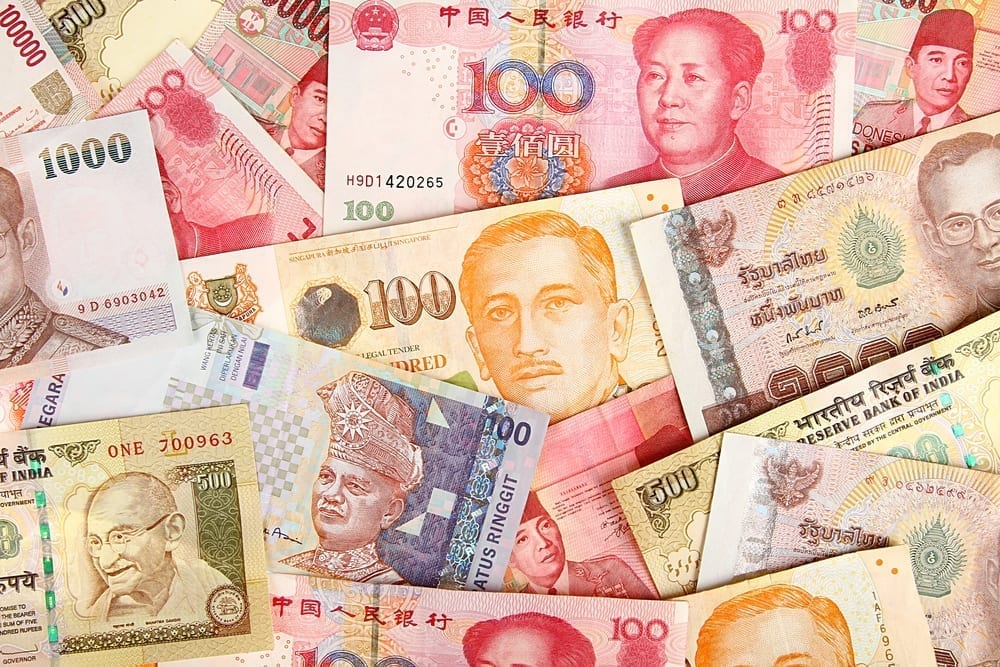 Asian currencies found support on Wednesday from a slowdown in the spread of coronavirus, but a strong dollar and caution about the rising death toll kept gains in check

Asian currencies found support on Wednesday from a slowdown in the spread of coronavirus, but a strong dollar and caution about the rising death toll kept gains in check, while the New Zealand dollar jumped after the central bank dropped its easing bias.

Hubei, the province at the epicentre of the outbreak, reported the lowest number of new infections since Jan. 31 on Tuesday, with 1,068 new cases. China’s senior medical advisor also said the outbreak might be over by April.

The U.S. dollar, which has soaked up safe-haven flows as worries about the coronavirus coincided with data showing the U.S. economy’s strength, handed back some gains.

The Australian dollar, among the most exposed globally to China’s economic fortunes owing to Australia’s export profile, stood a percentage point above the decade low it hit on Monday. It was 0.2% stronger at $0.6727.

The euro, also seen as vulnerable to an economic slowdown in China, clambered from a four-month low to trade at $1.0916. The Chinese yuan sat at 6.9677 in offshore trade, just below a week-high it hit overnight.

Markets are looking at the rate of spread, the rate of infection and thinking that maybe it is levelling out and it could be time to move on, said Sean MacLean, research strategist at Pepperstone, a brokerage in Melbourne.

But so long as it remains contained in China, and the U.S. feels isolated, the U.S. dollar continues to perform well, he said, which would hold back further gains in Asian currencies against the dollar.

Even if the epidemic ends soon, though, its toll is high.

More than 1,100 people have died in China, about 2% of people infected. The economy has also been upended, with factory closures hitting supply chains from car makers to tech firms.

Worries about the eventual fallout have prompted a big selldown in currencies exposed to China, from the tourism-sensitive Thai baht to the oil-export driven Norwegian krone.

Both have lost more than 4% against the dollar this year and have barely recovered. The Japanese yen, a barometer of risk sentiment by virtue of its safe-haven status, remains strong against most majors and was steady at 109.86 per dollar.

(A) bad scenario of intensification and spreading of coronavirus could cause a global supply shock, said Steve Englander, head of global G10 FX research at Standard Chartered.

“Behind our views is the sense that global growth momentum is not nearly strong enough for most EM currencies to brush off the risk aversion that persistent fear of the disease would bring.”

The New Zealand dollar jumped 0.7% to $0.6458 after the central bank held interest rates steady, as expected, but forecast holding rates there through the year – reducing the likelihood of future easing.

The easing bias is gone and we’re back to neutral, said Westpac FX analyst Imre Speizer. It’s the clearest indication that the easing cycle is probably over, he said, unless a deep hit from the coronavirus prompts a change of heart.

EUR/GBP remains under pressure despite disappointing result in UK data

A little over a week into 2022 we’ve already experienced some major market movements.... END_OF_DOCUMENT_TOKEN_TO_BE_REPLACED

One of the FTSE 100’s current disadvantages, when it has come to attracting international... END_OF_DOCUMENT_TOKEN_TO_BE_REPLACED

Did you know you could build wealth by investing in Lego? A study suggests... END_OF_DOCUMENT_TOKEN_TO_BE_REPLACED

With most major stock markets around the world spending time at or near record... END_OF_DOCUMENT_TOKEN_TO_BE_REPLACED

For years, Baillie Gifford’s technology funds have been driving outsized returns for the mainly... END_OF_DOCUMENT_TOKEN_TO_BE_REPLACED