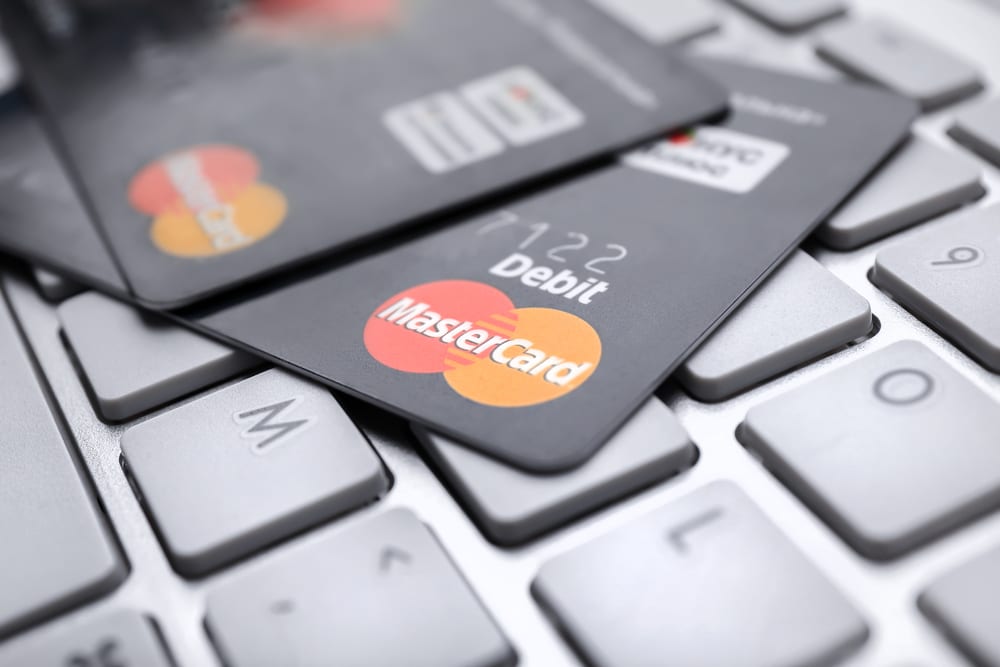 Former financial ombudsman Walter Merricks alleges Mastercard charged excessive “interchange” fees between May 1992 and June 2008, which were passed on to consumers

A specialist London court will this week re-consider allowing an historic £14 billion ($19 billion) class action against Mastercard to proceed, which could entitle adults in Britain to nearly £300 each if successful.

Former financial ombudsman Walter Merricks, who alleges that Mastercard overcharged more than 46 million people in Britain over nearly 16 years, hopes the Competition Appeal Tribunal (CAT) will certify the case after the UK Supreme Court overruled objections to it proceeding in December.

A two-day court hearing will kick off on Thursday and will determine the fate of Britain’s first mass consumer claim, and clarify the rules for a number of other competition class actions that have stalled in its wake.

Merricks, who is being advised by U.S.-headquartered law firm Quinn Emanuel, alleges Mastercard charged excessive “interchange” fees – the fees retailers pay credit card companies when consumers use a card to shop – between May 1992 and June 2008 and that those fees were passed on to consumers as retailers raised prices.

Mastercard says the claim should not be brought, that people received valuable benefits from its payments technology and that the lawsuit is driven by U.S. lawyers and backed by organisations focused on making money for themselves.

We fundamentally disagree with this claim, it said.

Legal arguments this week are expected to revolve in part around whether estates of the deceased should have a claim and whether compound interest should accrue, which are “significant” for the ultimate size of the claim, Mastercard says.

The case was filed in 2016, one year after the CAT was nominated to oversee Britain’s U.S.-style “opt-out” class action regime for breaches of UK or EU competition law, and 12 years after the European Commission (EC) ruled that Mastercard had charged unlawful cross-border interchange fees over the period.

In such cases, UK-based members of a defined group are automatically bound into legal action unless they opt out.

But the CAT blocked the lawsuit in 2017 because it thought it unsuitable for collective proceedings, sparking drawn-out appeals and causing a bottleneck for other class actions.

If the case proceeds, Merricks is expected to need to prove that Mastercard’s domestic fees were illegal — and to quantify the costs passed on to consumers.

Litigation funder Innsworth Capital has stumped up £60.1 million to cover the legal costs of the case, including £15 million for Mastercard’s legal costs in case the claim fails. It will be paid from any unclaimed damages awarded, after agreement from the CAT.