CPA Australia says bitcoin will not replace the dollar 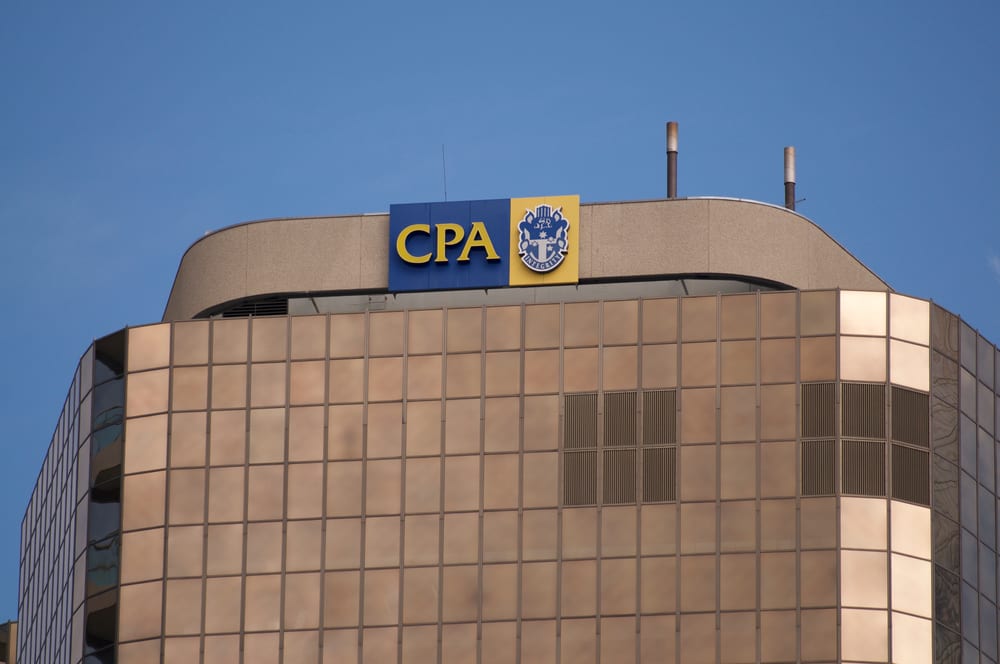 Bitcoin may be the favourite of speculative investors but its “spectacular volatility” makes it unsuitable as the basis of a national central bank digital currency (CBDC), according to a new CPA Australia analysis that highlights the intrinsic risks of mooted digital alternatives for cash.

Wildly fluctuating value has demonstrated the challenges of relying on Bitcoin as a stable financial instrument, with its value recently surging to $60,000 after Tesla announced that it had bought $1.9b worth of the cryptocurrency.

Such regular hyperinflation and -deflation complicates the case for the cryptocurrency as a replacement for the dollar.

Bitcoin’s price has been subject to spectacular volatility in recent years and this volatility has resulted in a lack of confidence in Bitcoin as a medium of exchange or as a store of value, the report says, noting that these issues had raised concerns among central banks as to the viability of cryptocurrencies as CBDCs.

The smart-contract capabilities of the Ethereum blockchain and the more-centralised Ripple platform – whose XRP currency allows developers to decide when and how much currency is released – make them more suitable for the use in controlled financial ecosystems, the report says.

Recently flagged by the Banque de France as the possible basis for the digital Euro, Ripple recently began piloting a CBDC Private Ledger for central banks using “close to instantaneous” techniques that the organisation says makes it 61,000 times more efficient than public blockchains – and capable of handling tens of thousands of transactions per second.

No matter which distributed ledger technology gains traction, Australia is unlikely to see a full retail CBDC adopted any time soon “given the advanced level of digitisation of Australia’s financial sector”, CBA Australia concluded, noting that the Reserve Bank of Australia had already developed a proof-of-concept model for wholesale value transfers based on a “private, permissioned Ethereum network”.

That project, RBA assistant governor (financial system) Michele Bullock said when the proof-of-concept was announced in November, will help explore the implications of a CBDC for efficiency, risk management and innovation but notes that the use case for a CBDC remains an open question.

Rush for bitcoin could be some time away

That the international travel sector is, thanks to the Covid-19 pandemic, in a bit... END_OF_DOCUMENT_TOKEN_TO_BE_REPLACED

With a growing number of economists arguing there is a high chance we are... END_OF_DOCUMENT_TOKEN_TO_BE_REPLACED

While most still caveat the argument with the get-out clause it is far from... END_OF_DOCUMENT_TOKEN_TO_BE_REPLACED

Natural gas prices have rocketed with Russia accused of managing supply to drive up... END_OF_DOCUMENT_TOKEN_TO_BE_REPLACED

After their valuations boomed in 2020, the UK’s online fast-fashion giants of Asos and... END_OF_DOCUMENT_TOKEN_TO_BE_REPLACED