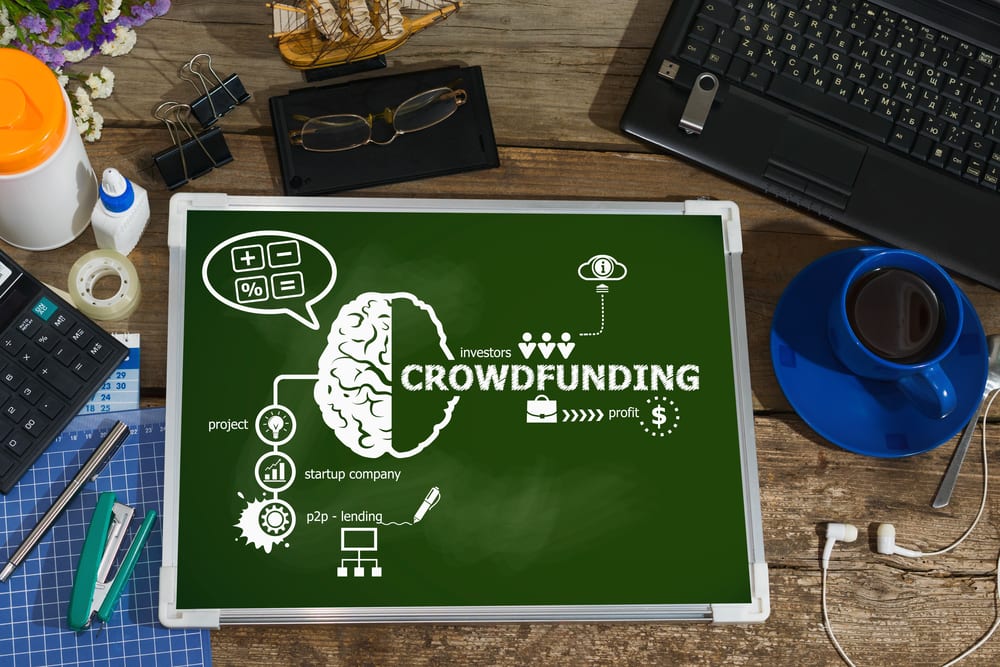 The proposed merger between the UK’s two largest crowdfunding platforms, Crowdcube and Seedrs, looks set to end in disappointment for the companies with the competition regulator reportedly poised to torpedo the move. With the crowdfunding sector generally struggling to maintain the kind of growth its early promise suggested might be possible, some observers are suggesting the regulator’s decision even through its long-term future into doubt.

The Competition & Markets Authority (CMA) has said it has concerns that a merger between the UK crowdfunding industry’s two biggest players would “reduce competition and innovation”.

While there are other smaller crowdfunding companies, Crowdcube and Seedrs have a combined market share, based on capital raised, of at least 90%. Both platforms facilitate the sale of equity stakes in start-ups and SMEs to private investors. Unlike traditional ‘angel investment’, crowdfunding campaigns typically rely on relatively large numbers of small investors, rather than a few larger investors.

However, despite success stories like Scottish craft beer company Brewdog, electronic cash accounts and payments fintech Revolut, and budget stock market trading app FreeTrade, which funded much of their early growth through crowdfunding, the platforms themselves have struggled to make money. Both Crowdcube and Seedrs are still loss making.

That prompted an agreement between the companies last October on Crowdcube acquiring Seedrs. It was hoped a combined entity would benefit from cost efficiencies and be able to offer new services to investors and companies raising money.

Unfortunately, the competition watchdog feels a combined entity would dominate the sector to an extent that would stifle the opportunity for new market entrants or existing smaller competitors. Its statement yesterday read the provisional findings of its review were that

“blocking the merger may be the only way of addressing competition concerns” and avoiding “substantial lessening of competition.”

Between them, the two platforms facilitated 500 equity raises by SMEs over 2020, with over £2 billion was invested. Without competition between each other, the CMA said it was worried the result would be

“UK SMEs and investors losing out as a result of higher fees and less innovation.”

The conclusion was reached by an independent panel tasked with reviewing the evidence, including pleas from both Crowdcube and Seedrs that

“should the deal not go ahead, there could be the possibility that one or both firms exit the market or would need to reorientate their business strategy”.

“The decision to block any deal is not taken lightly and is made only if there is a real risk of customers losing out.”

Both crowdfunding companies stated that while they were disappointed by the preliminary decision they were in a strong financial position and under no immediate threat if forced to move forward as competitors.