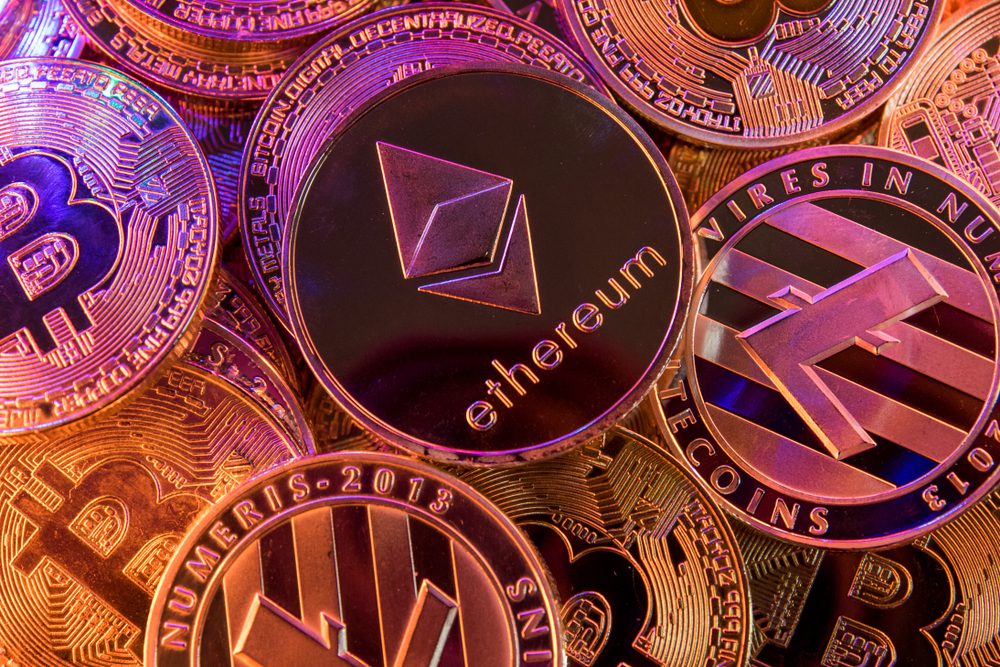 Prices of cryptocurrency were mixed today with Bitcoin trading nearly 2% down at $39,084.8 while ether was flat at $2,571, up 0.3%. Dogecoin was also lower at $0.20, down nearly 2%. Other digital coins like XRP, Uniswap were higher whereas Litecoin, Stellar, Cardano were down over the last 24 hours.

Cryptocurrency investment products and funds posted outflows for a fourth consecutive week, the bulk of which came from bitcoin products, which also experienced its fourth straight weekly outflow, data from digital asset manager CoinShares showed on Monday as reported by Reuters.

Crypto outflows reached $19.5 million in the week ended July 30, with bitcoin hitting $19.7 million in outflows. Other crypto and digital investment products such as Ripple and Polka Dot, however, did show minor inflows for the week.

The outflows, prompted by negative price action in mid-May, have totalled $295 million, representing 1% of total assets under management, the report said. Still, bitcoin inflows so far this year remain at a robust $4.1 billion.

The decline in price puts Bitcoin back in the top end of a $30,000 to $40,000 trading range that’s been in place since a cryptocurrency rout in May. It touched $42,605 on Sunday, the highest since May. It rallied nearly 20% last week, the biggest rise in three months.

The token has been helped in recent weeks by comments from billionaire Elon Musk and Ark Investment Management LLC’s Cathie Wood, as well as speculation over Amazon.com Inc.’s possible involvement in the cryptocurrency sector.

A little over a week into 2022 we’ve already experienced some major market movements.... END_OF_DOCUMENT_TOKEN_TO_BE_REPLACED

One of the FTSE 100’s current disadvantages, when it has come to attracting international... END_OF_DOCUMENT_TOKEN_TO_BE_REPLACED

Did you know you could build wealth by investing in Lego? A study suggests... END_OF_DOCUMENT_TOKEN_TO_BE_REPLACED

With most major stock markets around the world spending time at or near record... END_OF_DOCUMENT_TOKEN_TO_BE_REPLACED

For years, Baillie Gifford’s technology funds have been driving outsized returns for the mainly... END_OF_DOCUMENT_TOKEN_TO_BE_REPLACED