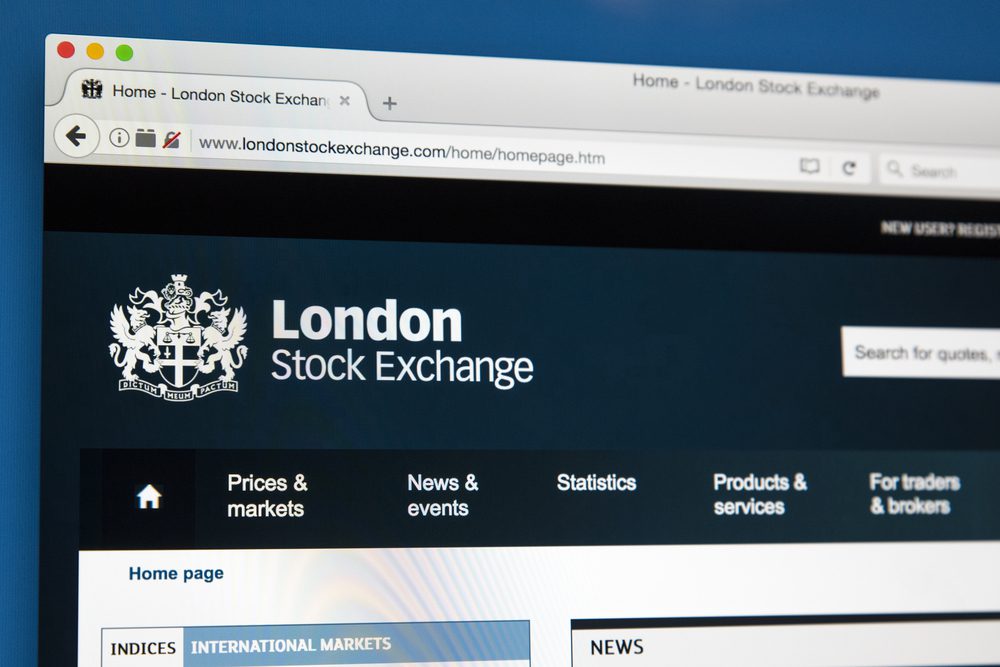 Danakali Ltd has requested to cancel the admission of its ordinary shares from the London Stock Exchange in a move described as being in the interests of shareholders.

The move will increase administrative efficiencies for the company with respect to completing its full funding solution.

It comes as around 97% of DNK’s current UK institutional investors are opting to invest on the Australian Securities Exchange (ASX) through their nominees.

Danakali will retain the listing of its ordinary shares on the ASX.

In accordance with the UK’s Financial Conduct Authority (FCA) Listing Rule 5.2.4R, Danakali has requested that the FCA cancel the admission of the company’s ordinary shares to the Standard Segment of the Official List, and has informed the London Stock Exchange (LSE) of such cancellation in accordance with Section 4.18 of the LSE’s Admission and Disclosure Standards.

It is expected that the admission of the company’s ordinary shares to the Standard Segment of the Official List and to trading on the LSE’s Main Market for listed securities will be cancelled with effect from on September 24.

Computershare Investor Services PLC shall cease to act as depositary for the purpose of issuing Danakali depositary interests with effect from the close of business on September 23.

In June Danakali confirmed the proposed production rates at its low-cost Colluli Potash Project in East Africa after test-work outlined a path to lower operating and capital costs.

A little over a week into 2022 we’ve already experienced some major market movements.... END_OF_DOCUMENT_TOKEN_TO_BE_REPLACED

One of the FTSE 100’s current disadvantages, when it has come to attracting international... END_OF_DOCUMENT_TOKEN_TO_BE_REPLACED

Did you know you could build wealth by investing in Lego? A study suggests... END_OF_DOCUMENT_TOKEN_TO_BE_REPLACED

With most major stock markets around the world spending time at or near record... END_OF_DOCUMENT_TOKEN_TO_BE_REPLACED

For years, Baillie Gifford’s technology funds have been driving outsized returns for the mainly... END_OF_DOCUMENT_TOKEN_TO_BE_REPLACED