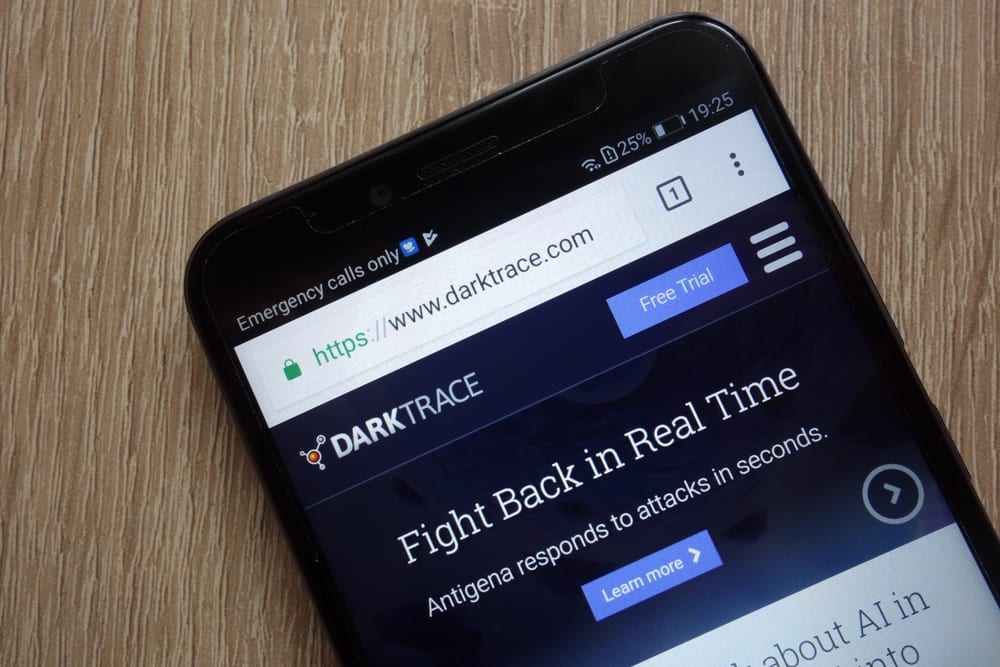 The impending Darktrace IPO is to take place at a valuation of the British cybersecurity start-up that is £1 billion less than what it had originally targeted. The loss-making company, founded by a coalition of former MI6 and CIA spies and Cambridge mathematicians and machine learning experts, had ambitions to achieve an IPO pricing of as much as £3.5 billion. But it will now list next month valued at somewhere within a target range of between £2.4 billion and £2.7 billion.

It is believed Darktrace has taken the decision based on a combination of mooted investor interest at the £3.5 valuation and a desire to avoid a post-IPO plunge in valuation reminiscent of that which Deliveroo, another loss-making tech company, recently suffered. In a chicken and egg scenario, the Deliveroo flop, its valuation has plunged 40% from its IPO pricing, is likely to be preying on investors’ minds and dampening their risk appetite.

A further factor is likely to be the heavy involvement of Mike Lynch, the former chief executive and co-founder of Autonomy. His company was acquired by U.S. giants HP for $11 billion in 2011 before writing its value down by $8.8 billion just a year later. HP subsequently sued Mr Lynch and Autonomy’s former finance chief Sushovan Hussain for $5 billion, accusing the pair of inflating the company’s value ahead of the sale.

Mr Lynch is currently fighting extradition to face trial in San Francisco in a well-publicised legal battle. Mr Lynch’s venture capital vehicle Invoke Capital provided Darktrace with seed funding and between them, he and his wife own almost 20% of it. Darktrace has also paid Invoke Capital consultants, including Mr Lynch, who until recently sat on its advisory board, millions of pounds in exchange for “advisory services” and “managerial support”.

Darktrace is, however, in the quickly growing cybersecurity market. Its customised software and digital security experts protect companies and organisations by detecting suspicious activity that might suggest a breach is being attempted or has already happened and needs to be cut off. Its clients, which include BT, Metro Bank, Prudential and various government departments on both sides of the Atlantic, pay Darktrace a monthly subscription fee.

The company has around 4700 customers from over 100 countries but still fell to a $47.9 million loss over the six months to the end of December. Darktrace’s chief executive Poppy Gustafsson previously worked at both Autonomy and Invoke Capital.

The Darktrace IPO, which will take place next month, aims to sell around £250 million worth of new and existing shares.

UK to sign clean energy and infrastructure deals with UAE