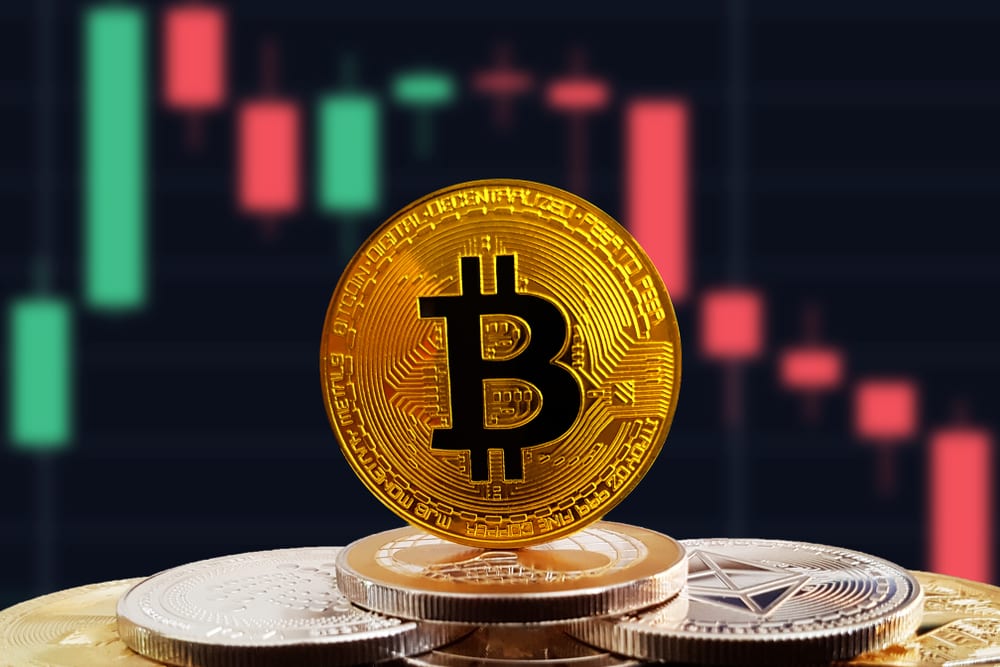 Though some critics state that it is a bubble, on-chain data shows that demand for Bitcoin outweighs its supply

Despite the compelling fundamentals and statistics suggesting that Bitcoin price is yet to experience astronomical growth, some critics maintain their stance that it is a bubble. However, on-chain data shows that demand for the flagship cryptocurrency outweighs its supply.

Chief Economist and Founder of Rosenberg Research, David Rosenberg, recently expressed his opinion on Bitcoin, saying that it was a bubble waiting to burst. According to him, it is a classic case of “follow the herd” type of trade, adding that he didn’t think the government had to do anything as the market was bound to implode on its own after escalating to extreme levels.

There’s really nothing in the protocol to suggest the supply of Bitcoin can’t go up once we hit that limit. We know the supply curve of gold with certainty, we don’t know the future supply curve of Bitcoin, people think they know, but they don’t really know. So I would just say that it’s a massive bubble, and it’s extremely difficult to value what bitcoin should be worth, said Rosenberg.

His remarks reflect the position of some significant players in the economy who are yet to grasp the inherent potentials in this nascent technology. Contrary to his belief, gold could be mined, adding to its total supply, whereas Bitcoin has a finite amount of 21 million BTC that would ever exist, thereby making it a better store of value.

Meanwhile, Blackrock’s Chief Investment Officer, Rick Rieder, shared a contrasting view in another interview. With over $7.4 trillion worth of assets under management, the firm is the world’s largest fund manager. Reider pointed to the scarcity in Bitcoin supply as one of its major selling points, adding that it strikes him as something that will become part of investors’ asset suit for a long time.

I think putting a number in Bitcoin as a valuation is hard, but there is a demand that outstrips supply. I think there is clearly greater demand than supply, affirmed Rieder.