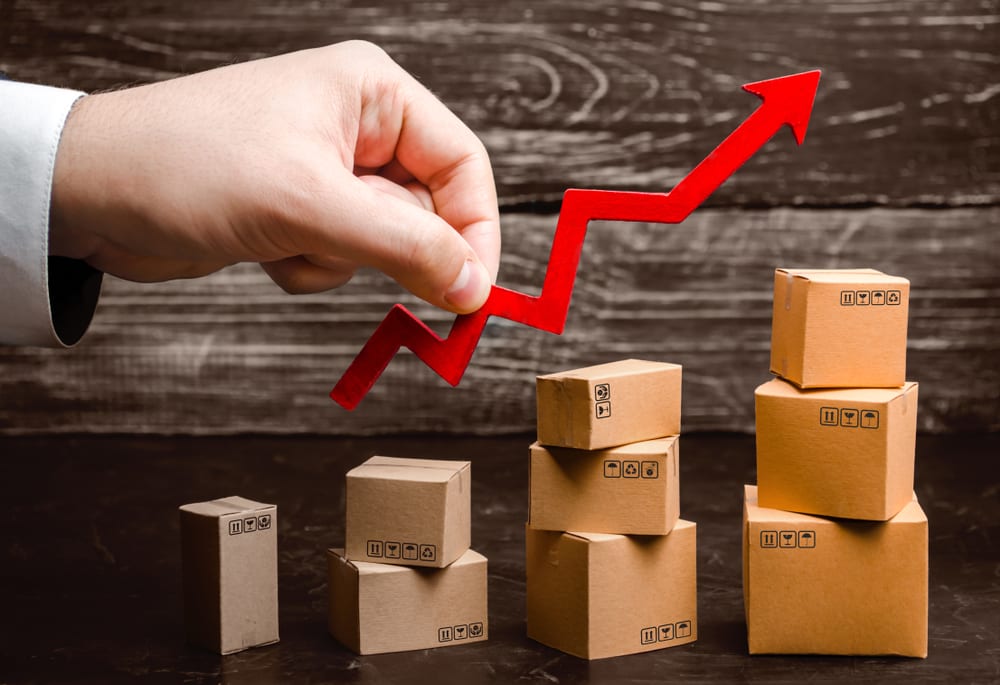 Alongside the £2m deal with Channel 4 Ventures, DeadHappy has also secured £2.75m from stakeholders as part of a crowdfunding round

A media equity deal with Channel 4 Ventures – that will enable DeadHappy to double its current media spend – is to be used to increase the reach of a major new TV campaign kicking off in Q1 2021, according to the firm.

According to the life insurance start-up, the investment will help it introduce its brand characters, Mick and Tel, to a ‘mainstream’ audience.

Our customers and followers have gone nuts for Mick and Tel!, said Phil Zeidler, co-founder of DeadHappy. They allow us to talk about life and death in a way not seen before – poignant and (hopefully) very funny. You will definitely be seeing more of those two characters and their friends in the near future.

Alongside the £2m deal with Channel 4 Ventures, DeadHappy has also secured £2.75m from 1200 stakeholders, including VentureFounders, a new VC, as part of a crowdfunding round.

The funding follows £5.5m investment so far from the likes of Octopus and e.Ventures, both of which decided to reinvest in the latest round.

Since launching in February 2019, the life insurance offering, which works on a pay-as-you-go 10-year rolling basis and has an underwriting journey of just four medical questions, has insured over £1.bn pay-outs so far.

Zeidler added: We’ve redesigned life insurance with a customer first approach, giving them access to choose what they want, not what the industry thinks they need. We’ve created a proposition that attracts many of the 8.5 million potential customers the industry currently fails to serve, while making the traditionally arduous process of obtaining life insurance a lot quicker, cheaper and far more flexible. We are blown away with the response and are now focusing on scaling the business. We are incredibly excited about bringing our new digital life insurance concept to a much wider audience.

A little over a week into 2022 we’ve already experienced some major market movements.... END_OF_DOCUMENT_TOKEN_TO_BE_REPLACED

One of the FTSE 100’s current disadvantages, when it has come to attracting international... END_OF_DOCUMENT_TOKEN_TO_BE_REPLACED

Did you know you could build wealth by investing in Lego? A study suggests... END_OF_DOCUMENT_TOKEN_TO_BE_REPLACED

With most major stock markets around the world spending time at or near record... END_OF_DOCUMENT_TOKEN_TO_BE_REPLACED

For years, Baillie Gifford’s technology funds have been driving outsized returns for the mainly... END_OF_DOCUMENT_TOKEN_TO_BE_REPLACED