Deliveroo to price its IPO at bottom end of range for £7.6 billion valuation 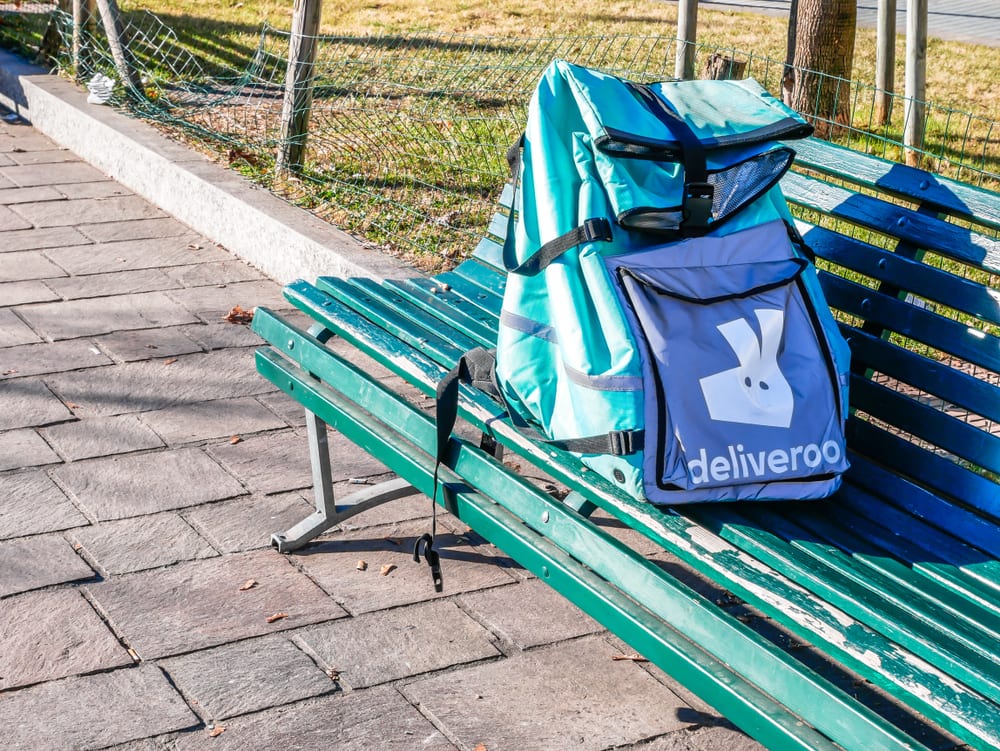 Food delivery and last-mile logistics company Deliveroo is to price its IPO at the bottom of the conditional range it had targeted. An announcement last week that a valuation of between £7.6 billion and £8 billion raised eyebrows in some quarters and plenty of debate around how much the loss-making company is worth. A host of big-name fund managers also publicly announced they would not be investing in the IPO due to concerns around the valuation.

In the end, despite scepticism enough investors would be willing to commit to the IPO at the target valuation range, Deliveroo has received enough feedback to price its shares at between 390p and 410p. That will mean a final IPO valuation of between £7.6 billion and £7.85 billion. At the bottom of the range but still within it.

That already has to count as a success against a backdrop of major institutional investors indicating they would not be taking part in the IPO. M&G, Legal&General, Aberdeen Standard, Aviva and Baillie Gifford’s Scottish Mortgage Investment Trust, the UK’s largest investment trust thanks to its successful bets on tech companies, all chose to snub the float.

For some, the fact co-founder and chief executive Will Shu’s shares will carry twenty times the voting power of standard shares held by other investors for three years is a sticking point. That gives him effective control of the board and a veto until 2024. The dual share class structure takes advantage of new London Stock Exchange rules introduced this year and specifically designed to attract high growth technology companies like Deliveroo.

For others, the biggest worry is the long-term legal status of over 100,000 Deliveroo delivery drivers who currently operate as contractors and are paid per order. There are currently a number of legal challenges to that status quo underway in the UK and Europe, with activists demanding riders are paid a minimum hourly wage while working, as well as receiving other employee benefits such as sick and holiday pay. The fact the company is still lossmaking and in a highly competitive industry with wafer-thin margins may also prey on some investor minds.

James Anderson, manager of Scottish Mortgage, said in an interview with The Times newspaper today he is “lukewarm” on Deliveroo.  His worries are what he sees as an overreliance on the London market and a general focus on slower-growing markets.

But Deliveroo claims that plenty of institutional investors are keen to participate in the IPO, with a spokesperson citing

“very significant demand from institutions across the globe” meaning the order book was “covered multiple times throughout the range, led by three highly respected anchor investors”.

The only reason the lower end of the targeted valuation range was ultimately decided on, said the company’s spokesperson today,  was currently volatile market conditions for IPOs. She said:

“Given volatile global market conditions for IPOs, Deliveroo is choosing to price responsibly within the initial range and at an entry point that maximises long-term value for our new institutional and retail investors.”

The past week has seen four of six tech IPOs on Wall Street finish their first day of trading below their offer price. Trustpilot, the consumer review platform that IPO-ed in London last week was trading at just 0.75p above its offer price of 265p by the end of the week. It dropped 2.6% to 258.45p today.

Deliveroo will raise £1 billion of fresh funds through the IPO.

Is nuclear fusion the key to a clean energy future? The quest to find out is underway

Should you be taking more or less risk with your investments?