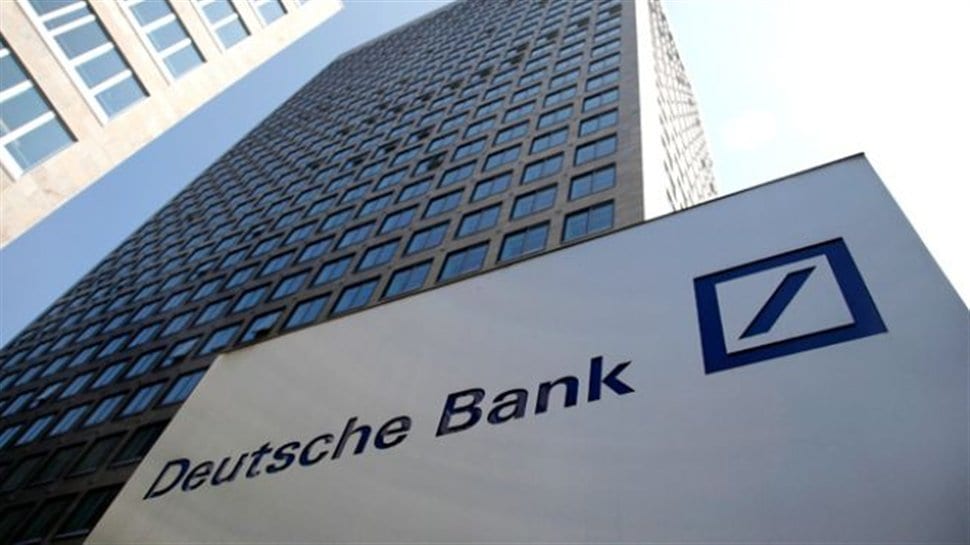 Deutsche Bank is working on a public listing of its asset management division to rebuild its capital buffers, after an expected multi-billion dollar settlement with the US Department of Justice for alleged mis-selling of mortgage-backed securities.


Germany’s biggest bank has not made a final decision about the potential float of a minority stake in its asset management unit and any such offering is unlikely before the first half of next year, according to several people briefed on the situation.

The move is one of several options being examined by Deutsche as it scrambles to agree a settlement with the DoJ for selling vast amounts of the residential mortgage-backed securities that turned out to be toxic and sparked the 2008 financial crisis.

John Cryan, who became sole chief executive of Deutsche last year, is expected to meet the DoJ in Washington on Friday, according to one person. Mr Cryan is in the US capital along with many of the world’s top financial industry executives for the IMF and World Bank annual meetings and the person said a deal was unlikely to be struck during his visit to the DoJ.

Northern Rock’s Bank of England bailout ‘should have...

Barclays to close dozens of branches across the...

HSBC to close another 62 branches this year

A little over a week into 2022 we’ve already experienced some major market movements.... END_OF_DOCUMENT_TOKEN_TO_BE_REPLACED

One of the FTSE 100’s current disadvantages, when it has come to attracting international... END_OF_DOCUMENT_TOKEN_TO_BE_REPLACED

Did you know you could build wealth by investing in Lego? A study suggests... END_OF_DOCUMENT_TOKEN_TO_BE_REPLACED

With most major stock markets around the world spending time at or near record... END_OF_DOCUMENT_TOKEN_TO_BE_REPLACED

For years, Baillie Gifford’s technology funds have been driving outsized returns for the mainly... END_OF_DOCUMENT_TOKEN_TO_BE_REPLACED