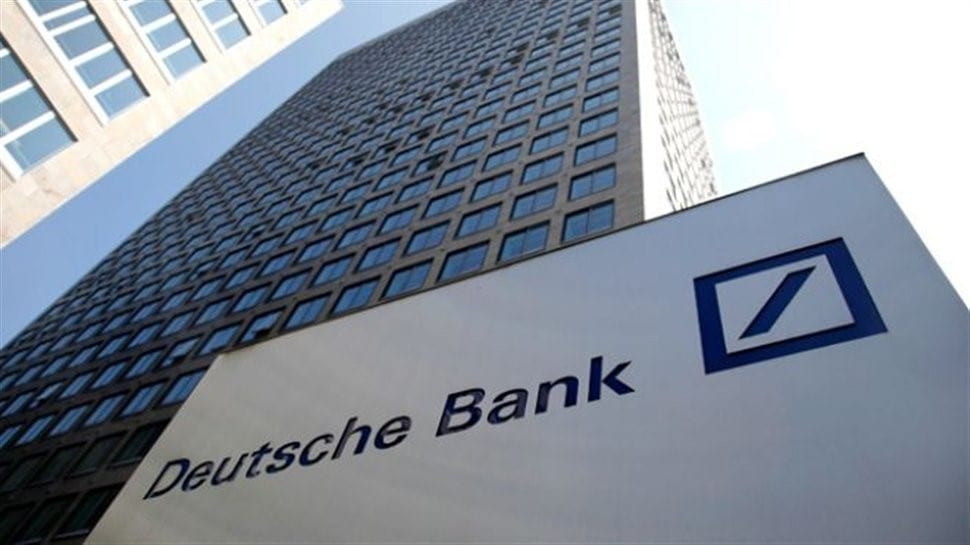 Deutsche Bank has announced a radical restructuring as part of a drive to restore its reputation and profitability.

The investment bank is being split, with several senior bankers departing. The chairman, Paul Achleitner, described it as a “fundamental reorganisation” that required tough decisions. New boss John Cryan is under pressure to reform Deutsche following a series of scandals.

Earlier this year the bank was fined $2.5bn (£1.7bn) for its role in the Libor-rigging affair. The fine resulted in co-chief executives Juergen Fitschen and Anshu Jain resigning in June, to be replaced by Mr Cryan.

As part of the drive to simplify the management structure, the investment bank’s sales and trading activities will become part of a new division called global markets.

It will be run by Jeff Urwin, a Briton whom Deutsche poached earlier this year from JP Morgan.

The corporate and transaction banking operations will form part of the corporate and investment banking division. It will be run by Garth Richie, head of Deutsche’s equities business.

Colin Fan, the co-head of securities trading and an ally of former co-chief executive Anshu Jain, will leave.

A video in which he warned investment banking staff against being “boastful, indiscreet and vulgar” became a viral hit last year. The head of Deutsche’s wealth management business, Michele Faissola, will be replaced by Quintin Price, a former Blackrock manager. Stephan Leithner, Stefan Krause and Henry Ritchotte will also leave the management board.

Deutsche is the latest European investment bank to undergo big changes in a bid to boost profits and cut costs.

Mr Cryan, a 54-year-old Harrogate-born banker who was chief financial officer of UBS from 2008 to 2011, also plans to sell Postbank, Deutsche’s low-profit German retail lender. By offloading Postbank and other businesses, it is thought he could cut Deutsche’s 98,000 workforce by almost a quarter.

The bank said earlier this month that it will post a net loss of €6.2bn (£4.5bn) for the third quarter on the back of writedowns and legal costs, which may force it to cut the dividend.

That the international travel sector is, thanks to the Covid-19 pandemic, in a bit... END_OF_DOCUMENT_TOKEN_TO_BE_REPLACED

With a growing number of economists arguing there is a high chance we are... END_OF_DOCUMENT_TOKEN_TO_BE_REPLACED

While most still caveat the argument with the get-out clause it is far from... END_OF_DOCUMENT_TOKEN_TO_BE_REPLACED

Natural gas prices have rocketed with Russia accused of managing supply to drive up... END_OF_DOCUMENT_TOKEN_TO_BE_REPLACED

After their valuations boomed in 2020, the UK’s online fast-fashion giants of Asos and... END_OF_DOCUMENT_TOKEN_TO_BE_REPLACED