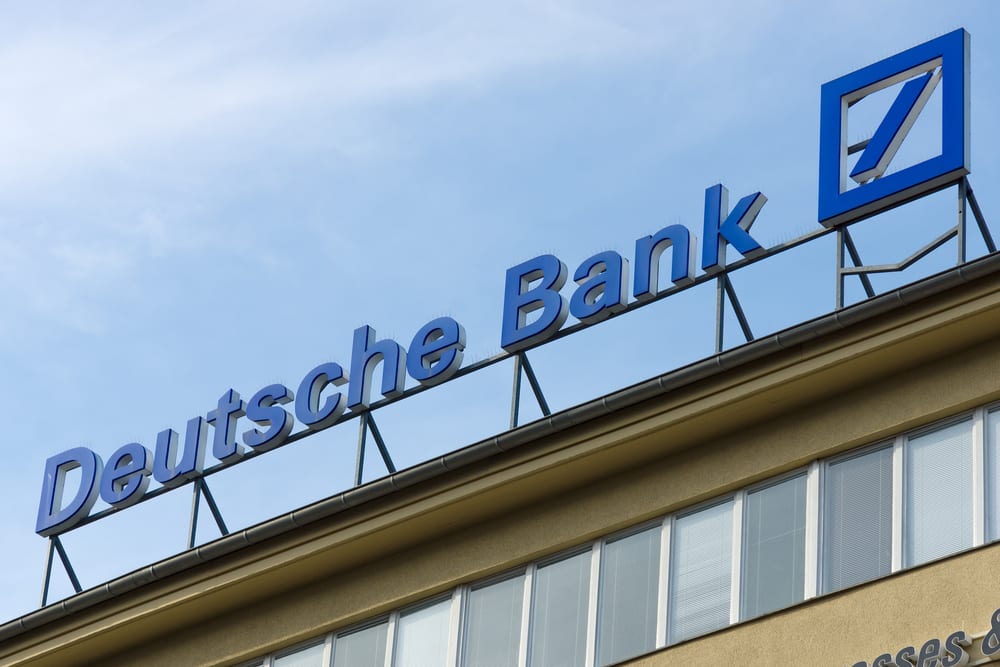 Deutsche Bank is replacing its global pricing engine for emerging-market currencies in London with one in Singapore, drawn by soaring trading in Asia and the rising importance of the Chinese yuan.

Locating new and more powerful computer hardware in the city-state will help the bank shave vital fractions of seconds from the time it takes to execute orders in the region, according to Singapore-based David Lynne, the chief of fixed income and currency operations in Asia region.

The shift underscores the need to locate servers closer to customers amid the boom in high-frequency trading and the rise of the yuan, which accounts for nearly 4% of global currency volumes. It is also a win for Singapore, Asia’s biggest currency-trading hub, which is fighting to maintain its lead over chief rival Hong Kong and grab a bigger share of trading in the Chinese currency.

Singapore is growing as a major regional liquidity centre, and we along with some of our competitors are building capacity here to boost the speed of transmission into more Asian countries, Lynne, who is also the regional head of corporate banking, said in an interview last week. The upgrades we are making in new hardware in Singapore substantially increase our technical capability.

Singapore is ranked third globally behind the UK and US in the US$6.6 trillion-a-day ($8.8 trillion) foreign-exchange market, the latest triennial report from the Bank for International Settlements show in 2019. In the past few years, the Monetary Authority of Singapore has been encouraging banks to build systems that would remove a lag caused by routing trades through London or Tokyo, while touting access to the wealthy in the region.

To add to daily trading volumes of US$640 billion — up 24% from 2016 — the MAS has also been promoting its offshore status for Chinese yuan trading.

All the major forex hubs are competing for a bigger share of yuan trading — which had hit a daily average of US$284 billion, according to BIS — especially as capital inflows into China pick up pace. Beijing has also eased investment restrictions as part of wider efforts to turn its currency into a global reserve to rival the dollar.

According to BIS data, it is the most-traded emerging-market currency.

Deutsche Bank is also boosting its algorithm-based capacity for onshore yuan trading in China, said Lynne, who moved to Singapore with Deutsche Bank in 1998.

We’re increasing our algo capability for China, which requires access to CFETS data, he said, referring to the China Foreign Exchange Trade System. We already see a majority of our products trading purely on algo. We expect to see more of that activity pricing on algo in the future.

Deutsche Bank is seeing an increase in demand from clients, particularly those in China, to change the invoice currency for transactions to renminbi.

That will continue to increase, Lynne said.