Does Big Tech’s Pile Of Cash Mean A Few Giant Companies Will Extend Their Dominance In A Post-Covid-19 World? 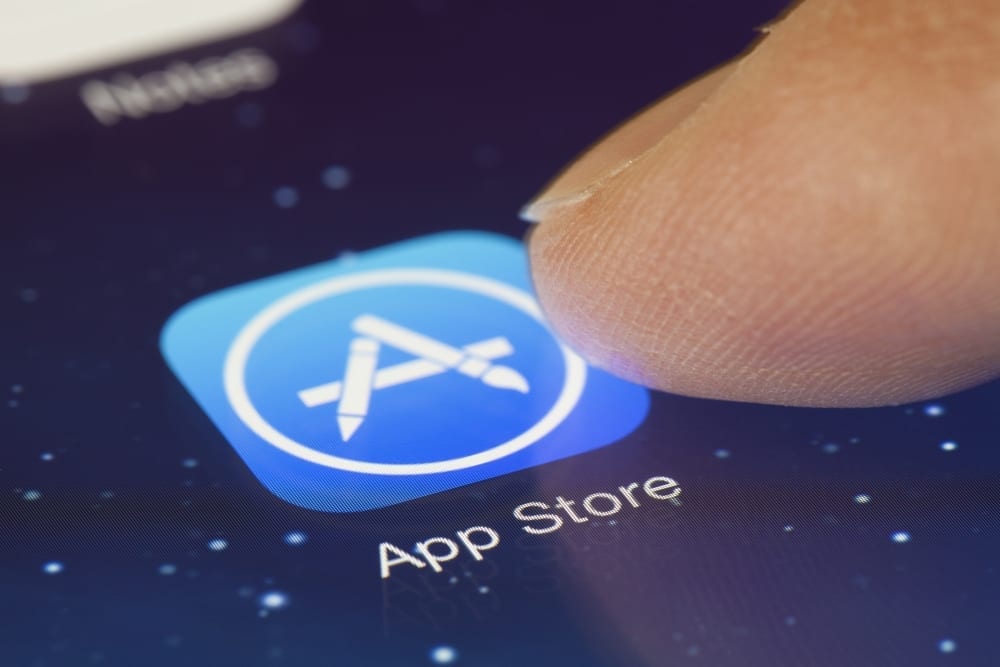 Between them, Apple, Amazon, Alphabet, Microsoft and Facebook are sitting on over $350 billion in cash reserves. Apple alone has close to $100 billion in its coffers – enough to cover the company’s current R&D and capital investment spend for 4 years if not a single iPhone were to be sold, or app paid for through the App Store.

Apple’s cofounder, long-time CEO, and the messiah that returned to lead the company from the brink of bankruptcy to world domination, Steve Jobs, would be reassured by that healthy bank balance. The precarious position Apple was in before Jobs, courtesy of first the iPod then iPhone, steered the company into its cash-laden recent history, meant his time at the helm was notorious for stockpiling cash reserves in a way Scrooge McDuck would have been proud of.

Jobs was acutely aware how quickly the financial fortunes of tech companies could turn if they missed, or failed to execute well, even one major trend in a quickly shifting consumer landscape. He was determined Apple would build itself a financial moat wide enough for future mistakes to not prove fatal. There would always be a second, third or fourth chance to get it right and roar back.

The result was obstinate refusal to pay out dividends to shareholders – something that many on Wall Street railed against. Activist investors like Carl Icahn failed to get much change out of Jobs for years.

However, after the guardian of Apple’s treasure trove of cash sadly prematurely passed away in 2011 as a result of pancreatic cancer, the company did start to play by Wall Street rules. The company started paying out dividends and buying back shares. But despite that, Apple didn’t stray too far from Job’s imperative for financial prudence. The result is that $100 billion nest egg.

Big Tech Has Been Saving Up For A Decade

The decade or so since the last major economic crisis has been a prosperous time for the biggest tech companies. They’ve all extended their dominions, revenues and profits by very nice multiples indeed. They’ve invested plenty of capital in growth and it has worked. To such an extent that they have started to face a regulatory pushback against their growing power. It’s hard to argue that the biggest tech companies are not more powerful now than most countries are.

But the level of revenues Apple, Amazon, Alphabet, Facebook and Microsoft have generated mean that they have also been able to grow or preserve their cash-to-hand at the same time. Apple has actually reduced its cash pile by around 50% since 2015, spending aggressively on share buybacks and maintaining reasonable if not generous dividend payments, and still has around $100 billion in the kitty.

Most companies will inevitably be hit by the recession that is expected to unfold over coming months as a result of the Covid-19 pandemic. Even most major bluechip corporations are likely to face at least a degree of financial stress and business uncertainty. A drop in consumer demand and advertising won’t not be painful for the biggest tech companies. They’ll take a dent too. But compared to other companies, they’ll be in a far stronger position thanks to their cash piles.

That will allow big tech to extend its empire even further. The stock market seems to recognise that reality. Of the big five tech companies mentioned, only Facebook thanks to quickly falling advertising revenue, has seen its share price fall reflect the broader market. Amazon’s value drop has been only around half that of the S&P 500.

Investors realise that the aftermath of the Covid-19 pandemic is likely to see the largest digital platforms further tighten their grip of their core markets, while clearing the field for them to move more decisively into new verticals and markets.

Many of the start-ups that Silicon Valley venture capital has flowed into in recent years may find themselves in trouble over the coming months. There has been a lot of talk over the past few years of start-ups justifying bringing in ‘easy money’ offered by investors to build up their own cash reserves exactly for such a rainy day.

The suspicion is it will now be highlighted that many will have instead been tempted into using that cash to artificially inflate growth rates. As Warren Buffet says “only when the tide goes out do you discover who has been swimming naked”.

The venture capital and private equity companies themselves may well find themselves in trouble. Silicon Valley can expect a period of consolidation and the biggest tech companies will be happy to snaffle up certain start-ups. Even if it’s mainly to acquire their best people.

Will Regulators Step In To Prevent Big Tech Growing Bigger?

Anti-trust regulators around the world, including in the USA, have been making it very difficult for the biggest tech companies to grow as a result of major M&A deals. They’ve largely been limited to smaller acquisitions. But priorities may now lie elsewhere.

Governments will be weakened as a result of the huge levels of spending on economic stimulus. While Trump has come under fierce criticism for his handling of the Covid-19 pandemic, Google has been helping people find coronavirus tests, Facebook issuing cash grants to small businesses that have advertised with it in the past and Amazon has responded to the crisis by quickly scaling its capacity to keep ecommerce moving and pick up the slack from bricks-and-mortar retailers forced to close.

Big tech has stepped up in the hour of need and public sentiment has shifted. Companies recently treated with caution or even fear are now being seen as saviours. A couple of months ago it would have been seen as impossible for Apple to acquire Disney, despite rumours doing the rounds for some time. Regulators wouldn’t have allowed it.

But now, with the company’s theme parks closed and no prospect of any major cinema releases in the near future, Disney’s value is down 40%. 5 years of growth have been wiped out in a few weeks. Apple’s value is down by less than half of that and there is that $100 billion in spare change burning a hole in the company’s pocket. Markets are no longer convinced the deal can’t happen.

Regulatory pressure will be brought to bare on big tech again. But these companies may now have a window of opportunity. They have the cash to take advantage. Expect them to use it.

Wall Street tumbles as number of US Covid-19 cases climb

A little over a week into 2022 we’ve already experienced some major market movements.... END_OF_DOCUMENT_TOKEN_TO_BE_REPLACED

One of the FTSE 100’s current disadvantages, when it has come to attracting international... END_OF_DOCUMENT_TOKEN_TO_BE_REPLACED

Did you know you could build wealth by investing in Lego? A study suggests... END_OF_DOCUMENT_TOKEN_TO_BE_REPLACED

With most major stock markets around the world spending time at or near record... END_OF_DOCUMENT_TOKEN_TO_BE_REPLACED

For years, Baillie Gifford’s technology funds have been driving outsized returns for the mainly... END_OF_DOCUMENT_TOKEN_TO_BE_REPLACED