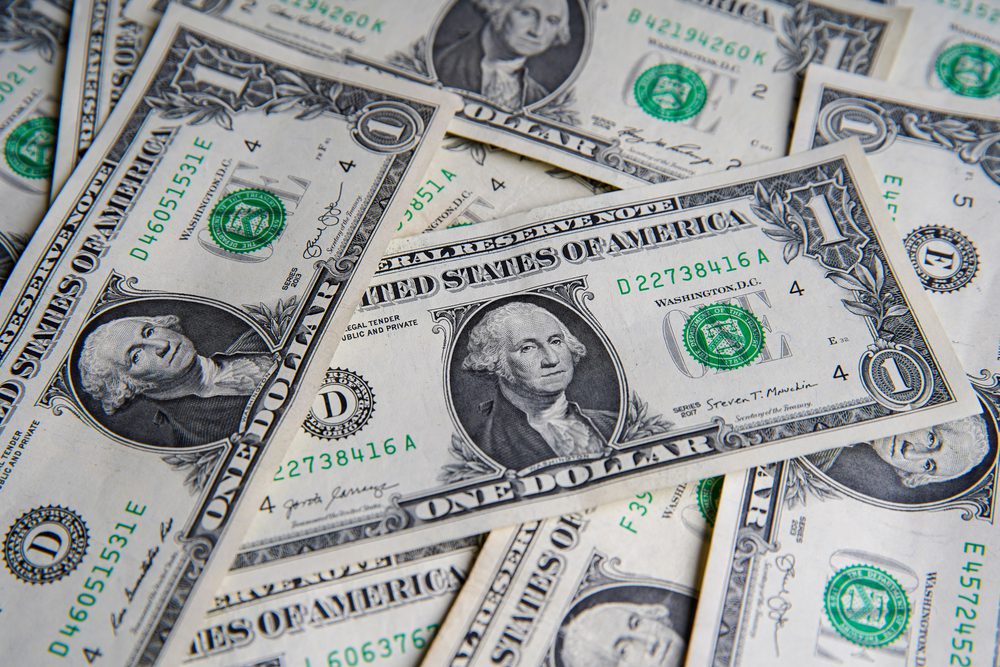 The greenback moved alongside US government bond yields, which managed to recover after an intraday loss

The dollar was under mild pressure throughout the first half of the day, resuming its advance during the American session to post fresh highs against most major rivals. The greenback moved alongside US government bond yields, which managed to recover after an intraday knee-jerk. The yield on the 10-year US Treasury note topped 1.32%.

Asian stocks’ indexes closed the day with gains, but their European and American counterparts were unable to follow the lead. Only the Nasdaq Composite was able to post modest gains.

The market mood remains tepid amid a sell-off in commodities and Chinese economic growth concerns, despite the uptick in the country’s inflation. Asian stocks erased early losses and now stabilizes, as both gold and oil prices attempt a rebound.

Gold price tumbled to the lowest since March to $1688 before staging a swift rebound towards $1750. The dust settles over Friday’s Non Farm Payrolls (NFP) data, as the US dollar takes a breather after reaching fresh two-week highs near 92.90 vs. its main competitors.

Brexit may return to the spotlight, to the detriment of the pound.

Nigel Farage, former leader of the UK Independence Party, said that Britain should take control of the migrant crisis, calling for the EU and particularly France collaboration on the issue. Farage said that the only way to end people illegally crossing the Channel is to send migrants back to France.

A little over a week into 2022 we’ve already experienced some major market movements.... END_OF_DOCUMENT_TOKEN_TO_BE_REPLACED

One of the FTSE 100’s current disadvantages, when it has come to attracting international... END_OF_DOCUMENT_TOKEN_TO_BE_REPLACED

Did you know you could build wealth by investing in Lego? A study suggests... END_OF_DOCUMENT_TOKEN_TO_BE_REPLACED

With most major stock markets around the world spending time at or near record... END_OF_DOCUMENT_TOKEN_TO_BE_REPLACED

For years, Baillie Gifford’s technology funds have been driving outsized returns for the mainly... END_OF_DOCUMENT_TOKEN_TO_BE_REPLACED