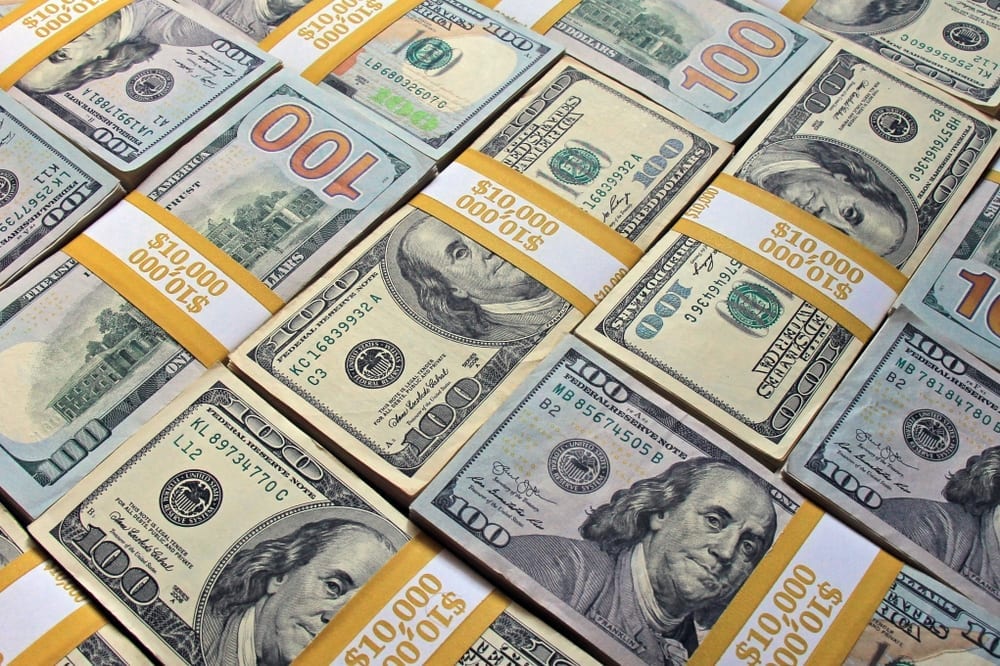 The dollar fell to a five-month low versus the yen after an emergency 50 basis point cut in interest rates by the U.S. Federal Reserve was deemed insufficient to offset downside risks posed by the global spread of the coronavirus.

The greenback traded near the lowest in almost two years against the Swiss franc as investors flocked to traditional safe havens.

The euro was one of the currencies to benefit most from the broad-based dollar weakness as traders bet the Fed will cut rates more than the European Central Bank.

Disappointment that a Group of Seven statement on Tuesday did not lay out a specific response to a global slowdown caused by the coronavirus has reinforced the view among some investors that policymakers have fallen behind the curve.

The G7 and the Fed were not enough to support markets, said Masafumi Yamamoto, chief currency strategist at Mizuho Securities in Tokyo. This Fed rate cut is bad for dollar/yen, partly because Treasury yields are now very low. The dollar’s weakness is reflected in the euro, because the Fed will likely ease more that the ECB.

The dollar fell to 106.85 yen JPY=EBS in Asia on Wednesday, its lowest in almost five months.

The Fed surprised investors by cutting rates by 50 basis points to a target range of 1.00% to 1.25% on Tuesday, two weeks ahead of a regularly scheduled policy meeting.

Interest rate futures traders pricing in a 51.4% probability of a further 25 basis point cut in April, according to the CME Group’s FedWatch Tool.

The rate cut failed to arrest a sell-off in U.S. equities and sent benchmark 10-year Treasury yields US10YT=RR crashing to a record low 0.906%, further reducing the appeal of the dollar.

A novel coronavirus that emerged in China late last year has spread to more than 60 countries and claimed more than 3,000 lives. Travel restrictions and factory closures aimed at halting the spread of the virus raise the risk of a global recession.

The euro EUR=EBS last traded at $1.1173, close to a one-month high reached on Tuesday.

Against sterling, the euro EURGBP=D3 traded at 87.15 pence, close to the highest in almost four months.

Uncertainty about trade talks between Britain and the European Union is weighing on sterling, along with growing expectations for UK interest rate cuts.

Money markets are now fully pricing in a cut of 25 basis points on March 26 when the Bank of England next meets.

Almost two cuts are priced by the end of 2020, compared to none a few weeks ago.

That the international travel sector is, thanks to the Covid-19 pandemic, in a bit... END_OF_DOCUMENT_TOKEN_TO_BE_REPLACED

With a growing number of economists arguing there is a high chance we are... END_OF_DOCUMENT_TOKEN_TO_BE_REPLACED

While most still caveat the argument with the get-out clause it is far from... END_OF_DOCUMENT_TOKEN_TO_BE_REPLACED

Natural gas prices have rocketed with Russia accused of managing supply to drive up... END_OF_DOCUMENT_TOKEN_TO_BE_REPLACED

After their valuations boomed in 2020, the UK’s online fast-fashion giants of Asos and... END_OF_DOCUMENT_TOKEN_TO_BE_REPLACED