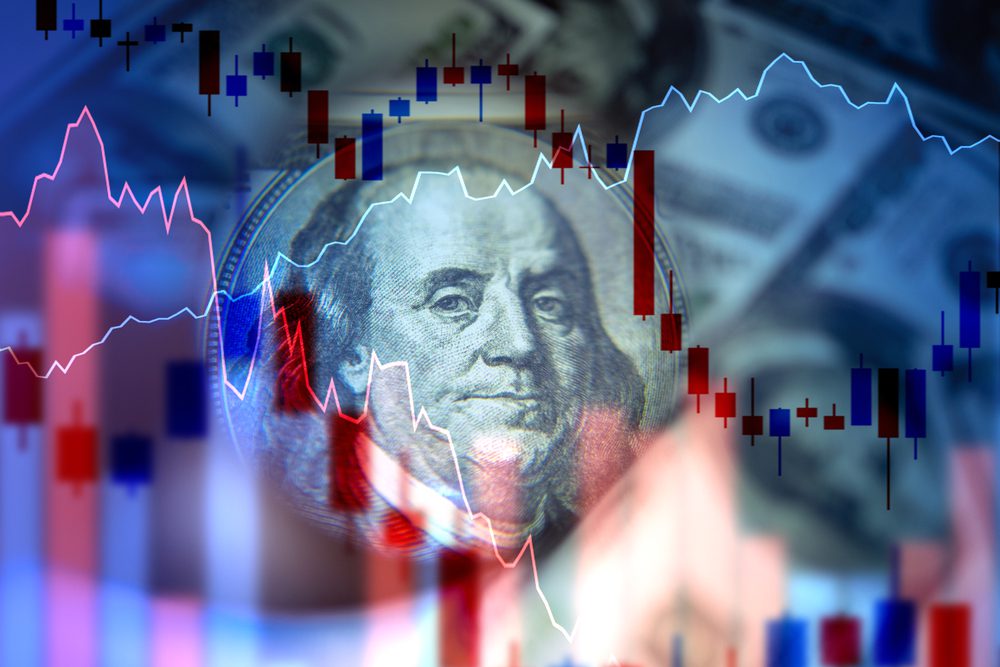 The dollar was down on Friday morning in Asia and was set for a second week of declines even as upbeat economic data gave the U.S. currency an earlier boost.

Data released on Thursday in the U.S. said that existing home sales rose to a rate of 6.29 million units in September, a growth of 7% month-on-month . The better-than-expected data gave the dollar a boost, which it held onto as the Asian session opened.

However, some investors were concerned, with the dollar index down 0.18% for the week and set to post a second week of declines.

People are wondering whether we are at an inflection point, as the dollar has been weakening and that doesn’t really fit with the broader narrative that global growth is cooling and the U.S. Federal Reserve is on the path to asset tapering, which should be supportive for the dollar, HSBC global head of FX research Paul Mackel told Reuters.

Meanwhile, a rally in commodity currencies slowed down late on Thursday and continued as the Asian session opened as traded reaped the profits, according to analysts. The Canadian dollar slipped to C$1.2369 per U.S. dollar, off Thursday’s C$1.2287, at a level not seen since June 2021. The Australian dollar also gave up some gains, buying $0.7455, off Thursday’s three-month high.