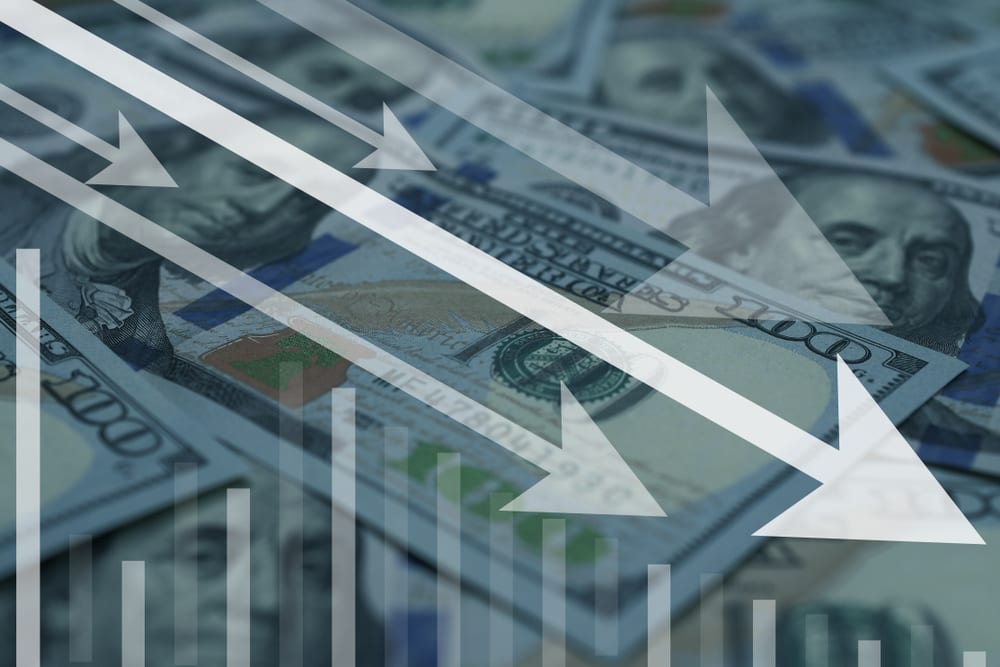 The dollar hit a 10-week low on Monday as investors heralded Joe Biden’s election as U.S. president by buying trade-exposed currencies on expectations that a calmer White House could boost world commerce and that monetary policy will remain easy.

The Chinese yuan struck a 28-month peak, the New Zealand dollar made a 19-month high and the Australian dollar hit a seven-week top as the dollar index fell to its lowest since early September. The South Korean won hit a 21-month high of 1,115.33 per dollar. Sterling hit its highest in more than two months while the euro rose 0.1%, extending an almost 2% gain from last week to hit a two-month high of $1.1895.

The outcome is ideal from a market point of view, said CMC Markets’ chief strategist in Sydney, Michael McCarthy. Neither party controls the Congress, so both trade wars and higher taxes are largely off the agenda.

The prospect of more gridlock also means that expectations for a massive U.S. fiscal stimulus package have been lowered, which has sent bond yields sharply lower in anticipation of less borrowing and more quantitative easing from the U.S. Federal Reserve.

The broad dollar weakness had the yen a touch firmer against the U.S. dollar and just below Friday’s eight-month peak of 103.18 yen per dollar, while lower U.S. bond yields also made Treasuries less attractive to prodigious buyers in Japan.

The yuan, particularly sensitive to the election outcome because of a perception that Biden will take a softer or more predictable line on China, was also boosted by strong Chinese trade data over the weekend to stand at 6.5826 per dollar.

The undertow of dollar weakness is probably going to have a bit of a way to run in terms of the Fed and also less trade tension as something positive for other currencies, said Westpac currency analyst Sean Callow.

Larger moves were held in check on Monday because currency markets had largely reacted to Biden’s victory on Friday and because Donald Trump, the first incumbent to lose a re-election bid in 28 years, has made no sign of conceding.

The president, who has spent months trying to undermine the election results with unproven allegations of fraud, pledged on Saturday to go forward with a legal strategy that he hopes will overturn state results that gave Biden the win.

Traders are also wary as coronavirus cases surge, with the global tally of infections topping 50 million on Sunday as cases in the United States surpassed 10 million – stoking worries of more lockdowns.

In emerging markets, the Turkish lira rose as much as 2% in the wake of the ouster of the central bank chief and the resignation of Turkey’s finance minister over the weekend.

The lira has slid 30% to record lows this year amid the coronavirus pandemic as investors worried about falling forex reserves and double-digit inflation.