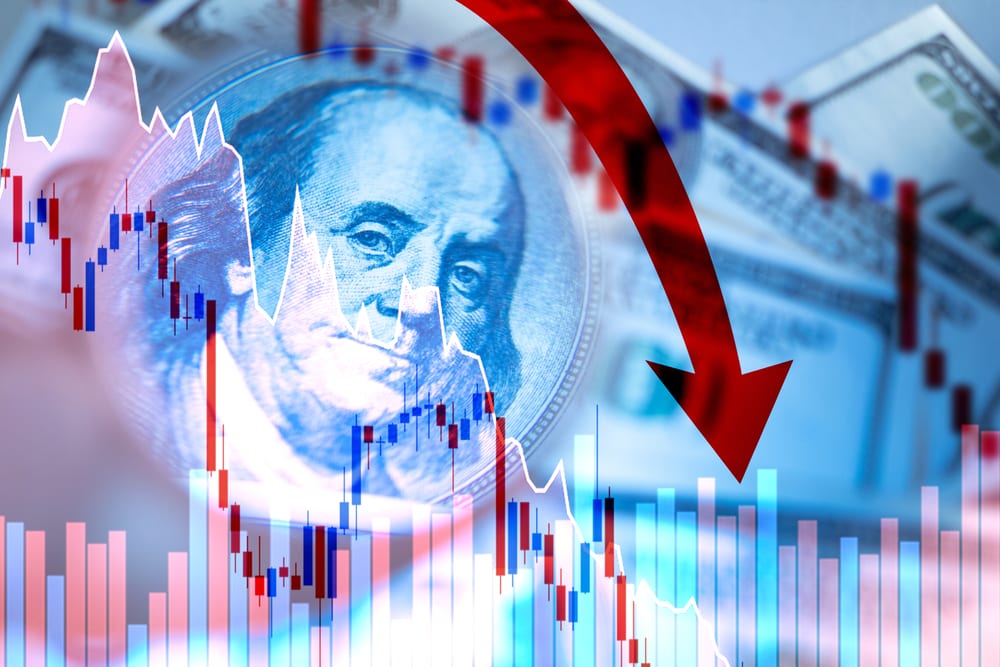 The U.S. Dollar Index that tracks the greenback against a basket of other currencies inched down 0.01% to 89.987

The dollar inched down, but traded near a two-month high against the yen, on Monday morning in Asia. Investors digested mixed economic data from China and strong inflation data from the U.S., while also expecting the U.S. Federal Reserve to start tapering its asset purchases eventually.

The USD/CNY pair inched down 0.10% to 6.3612. The offshore yuan declined after Sheng Songcheng, former director of People’s Bank of China statistics department, said on Sunday the rise of yuan will not persist.

The central bank separately added that the currency may depreciate in the future on the same day.

The USD/JPY pair edged down 0.14% to 109.66. Japanese data released earlier in the day said the Industrial Production for April increased by 2.5% month-on-month.

Both the U.S. and the U.K. markets are closed amid holidays on Monday.

Data released earlier in the day said that China’s Manufacturing Purchasing Managers Index (PMI) was 51.0 and the non-manufacturing PMI was 55 in May, both remaining above the 50-mark indicating growth.

The index was also above the Fed’s 2% target and posted its largest annual gain since 1992 due to the country’s recovery from COVID-19 and various supply disruptions.

However, investors widely expect that the Fed will keep its current dovish monetary policy for a few more months, possibly until the end of 2021.

The 10-year benchmark U.S. Treasuries yield dropped to 1.581%, a second month of declines following a surge earlier in 2021 due to inflation concerns.