Dollar edges down vs yen after Trump’s govt shutdown remarks

The dollar came down against the yen after shutdown remarks by U.S. President Donald Trump

Following U.S. President’s shutdown remarks, the dollar edged down on Wednesday. Trump recalled his election vow to build a wall at the U.S.-Mexican border during a rally in Phoenix. Talking to his supporters, he said, “If we have to close down the government, we are building that wall.” He raised the spectre of a government shutdown to fulfil a campaign pledge. Trump also indicated the possibility of terminating the NAFTA treaty with Mexico and Canada and commented on the U.S.-North Korea crisis.

“It was not a big move, and it has mostly retraced, but the market seems to have taken Trump’s comments as negative for the dollar,”

“Investors are focusing much more on the upcoming Jackson Hole conference than on anything Trump is saying today,” she said, “particularly since there are many weeks remaining before the government shutdown issue would risk becoming critical.”

There is a possibility that the U.S. government may be unable to pay all its bills in October and face a shutdown unless Congress approves an increase in its borrowing capacity by the end of next month. 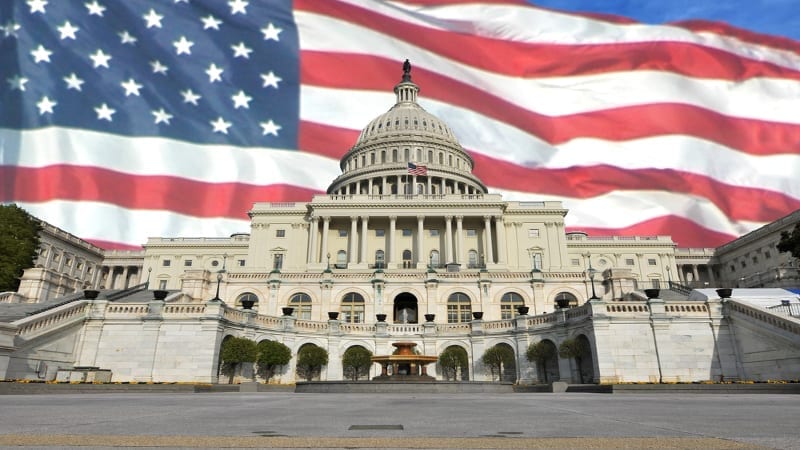 The dollar index was flat on the day at 93.513, after it gained 0.5 per cent in the previous session.

The dollar rose on Tuesday as the euro was weighed down by a weaker-than-expected reading on German investor confidence. Position-squaring ahead of the gathering of central bankers in Jackson Hole, Wyoming on Thursday and Friday also supported the dollar, analysts said.

“Ahead of Jackson Hole…investors have started to reduce their short dollar positions,”

A survey showed a steeper-than-expected drop in German investor morale in August, dragging on the euro.

Northern Rock’s Bank of England bailout ‘should have been secret

Tips on forex trading for beginners

Dollar, pound on edge amid trade deal and...