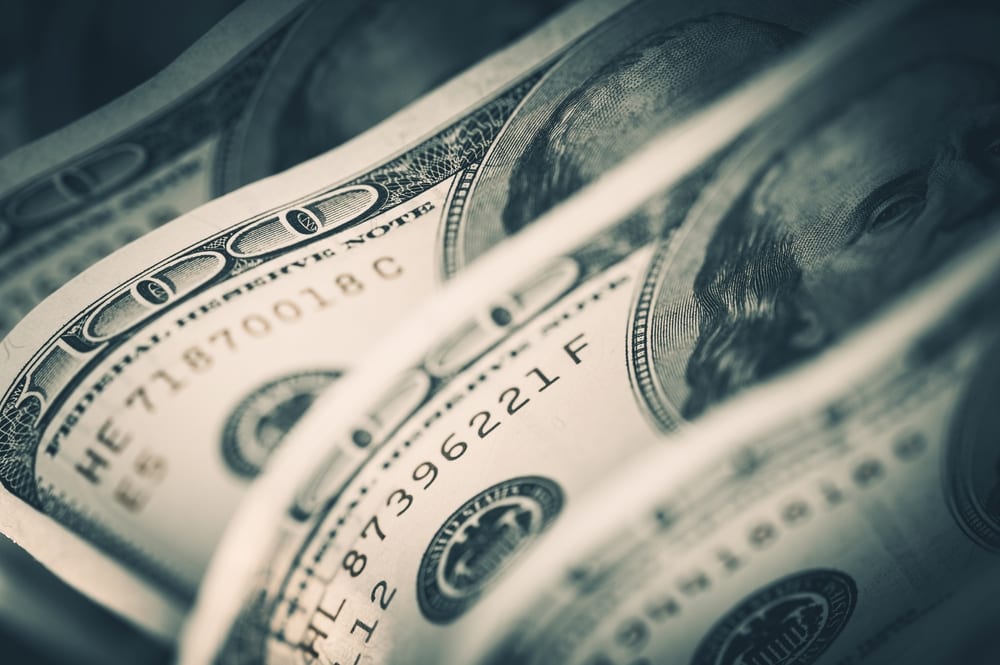 The dollar edged lower in early European trade Wednesday, but trading ranges are tight as traders fine-tune their positions ahead of the U.S. Federal Reserve policy meeting.

This Fed meeting is the main event, being the central bank’s first get together since Fed Chairman Jerome Powell announced a more relaxed approach to inflation at the Jackson Hole symposium in late August.

The Fed’s latest policy shift has fuelled expectations that rates will stay lower for longer, and is therefore offering – and will likely continue to offer in the foreseeable future – a reason to stick to USD shorts and hold a sell-the-rally approach on any USD signs of reprise, wrote ING’s Francesco Pesole, in a research note.

The dollar rebound in September has done little to change CFTC positioning data, Pesole said, as dollar positioning against G7 currencies “has stayed on a steadily downward-sloping trend, with no evidence of speculative investors cutting their short positions on the greenback.”

With this in mind, USD/JPY fell 0.1% to 105.37, not far off its two-week low of 105.25 reached earlier Wednesday, with yen buying reflecting a belief that the Fed may weaken the dollar with further stimulus.

Elsewhere, GBP/USD climbed 0.1% to 1.2894, helped by inflation falling by less than expected in August, as well as signs of potential compromise over the bill proposing to break the U.K.’s Brexit treaty with the European Union.

U.K. consumer prices rose by 0.2% in August, the lowest since 2015, helped by the government’s subsidies for people eating out last month.

The Bank of England holds a policy-setting meeting on Thursday. While most economists don’t see any action then, they widely predict the BOE’s bond-buying program will be expanded again before the end of the year.

Additionally, USD/CNY traded 0.2% lower at 6.7694, heading towards its largest quarterly rally on record as recent strong Chinese economic data points to a recovery in the second largest economy in the world.

The yuan has strengthened 4.2% since the end of June to 6.772 per dollar, set for the biggest ever quarterly gain in Bloomberg data going back to 1981.