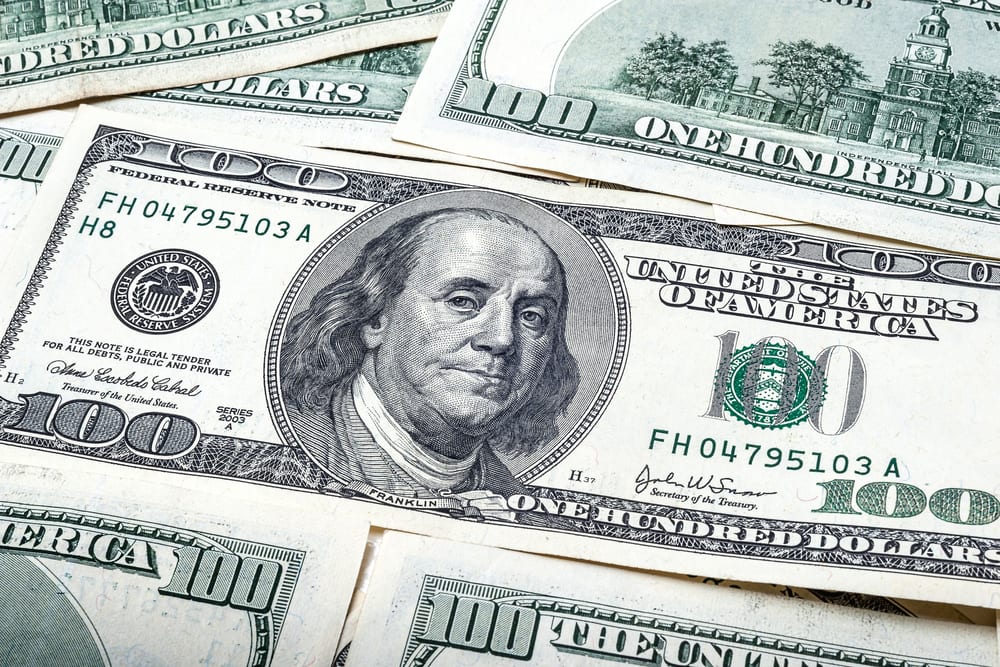 The dollar extended gains against most currencies on Thursday as a stock market rout due to concerns about excessive valuations boosted safe-harbour demand for the U.S. currency.

The euro nursed losses after a European Central Bank member warned that interest rate cuts are possible to curb the common currency’s recent gains. Australian and New Zealand dollars, two currencies considered a barometer of risk appetite, also fell against their U.S. counterpart in a sign of waning market confidence.

Concerns about a short-squeeze among hedge funds, worries about corporate earnings, and delays in coronavirus vaccinations have slammed the brakes on a heady rally in global equities, which could continue to lift the dollar in the short term.

Risk aversion supporting the dollar is a healthy correction after a one-way rise in risk assets, said Masafumi Yamamoto, chief currency strategist at Mizuho Securities. The base scenario of economic acceleration in the second half of the year remains intact. The Aussie will recover but the euro will struggle.

The British pound fell for a second consecutive session to $1.3675.

Many Asian bourses skidded by more than 1% on Thursday after U.S. stocks suffered their biggest one-day percentage drop in three months on Wednesday. In addition to concerns about corporate earnings and the economic outlook, worries that hedge funds squeezed out of short positions in GameStop Corp and similar companies will take profits on other assets also fuelled risk aversion.

U.S. Federal Reserve kept monetary policy unchanged as expected on Wednesday but did signal some concern about the pace of economic recovery, which some traders said is another negative factor. Gross domestic product data is due later on Thursday to gauge the strength of the world’s largest economy as it struggles with the coronavirus pandemic.

The onshore yuan fell to a one-week low of 6.4946 per dollar and other Asian currencies also fell against the dollar, highlighting broad strength in the greenback.

The Australian dollar fell to $0.7647, while the New Zealand dollar slid to $0.7147 as investors sold currencies with close ties to the global commodities trade to trim riskier positions.