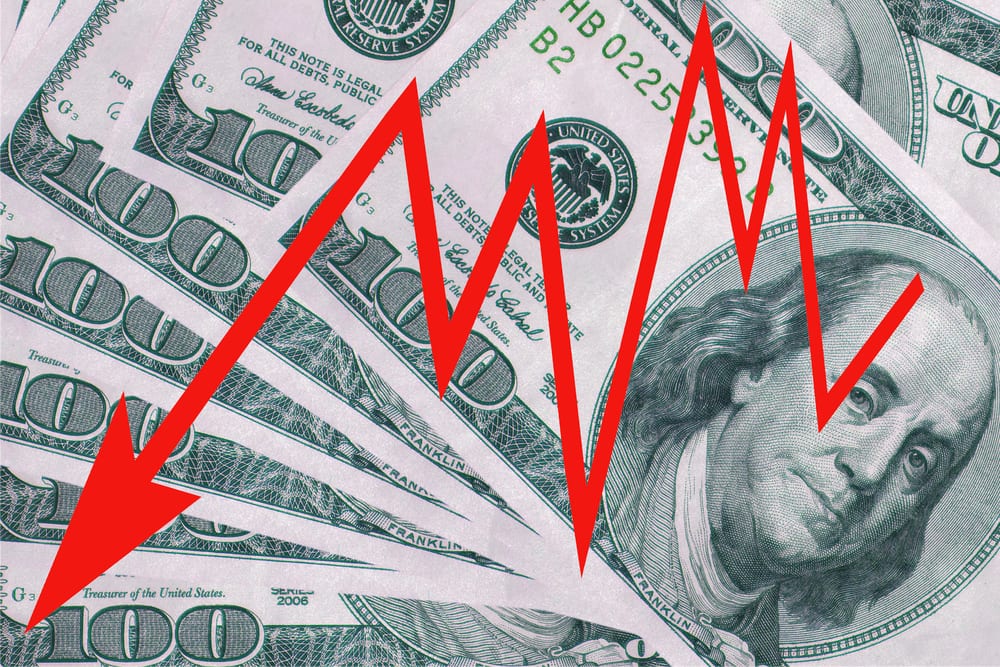 The dollar began the week out of favour, as investors welcomed Joe Biden’s election as U.S. president by buying trade-exposed currencies on the expectation of a steadier approach to foreign policy, and as U.S. monetary settings look to be easy for years.

Biden crossed the threshold of the 270 electoral college votes required for victory on Saturday by winning the battleground state of Pennsylvania.

Against a basket of currencies, the dollar inched lower on Monday and was a whisker above a ten-week trough.

The Aussie, kiwi, euro and pound rose a little and were just shy of multi-month peaks made on Friday when markets largely priced in a Biden victory. That tempered further moves, though the Chinese yuan rose a fraction to a 28-month peak.

The dollar has weakened in anticipation of a Biden presidency bringing calmer politics, and anticipation of Fed coming to the rescue again amid near term risk of rising COVID infection, said Bank of Singapore FX analyst Moh Siong Sim.

The yuan is particularly sensitive to the outcome because traders reckon Biden will bring a less confrontational approach, or at least a more predictable one, to relations with Beijing. Strong Chinese trade data was also published over the weekend.

The yuan rose about 0.1% in early Asia trade, while the Aussie and kiwi each rose 0.3% and volatility gauges for most major currencies ebbed. The Aussie rose more than 3% last week and the yuan more than 1.5%.

Some fear remains because Donald Trump, the first incumbent president to lose a re-election bid in 28 years, has made no sign of conceding as his campaign has pressed on with legal fights against the outcome.

The final makeup of the Senate also depends on four undecided races, including two in Georgia that will not be resolved until runoff votes in January.

We would caution that heightened volatility is not necessarily behind us, even though the election result is all but settled, said Commonwealth Bank of Australia currency analyst Kim Mundy in a note.

Equity markets had registered their biggest weekly gains since April last week, while the dollar sank as investors bet Biden would win and Republicans would hold onto the Senate.

That scenario would create a steadier hand in the Oval Office and a Congress divided would check left-leaning impulses on taxes or regulations, and probably leave the U.S. Federal Reserve with plenty of work to do, investors said.

Republican control of the Senate is likely to see them dump the economic populism of President Trump and pursue a material decline in the U.S. fiscal deficit, which is set to underpin a large fiscal drag in 2021, said Matt Sherwood, head of investment strategy at Perpetual in Sydney.

That means 2021 growth will now be more dependent on the U.S. Fed, he said, as well as a coronavirus vaccine, both of which would be negative for the U.S. dollar.

On the horizon are appearances from Bank of England Governor Andrew Bailey and chief economist Andy Haldane, where talk of negative rates is in focus. Dallas Fed President Robert Kaplan makes a speech at 2200 GMT.

On Wednesday the Reserve Bank of New Zealand meets, with expectations it will hold rates but lay the framework for going negative next year.