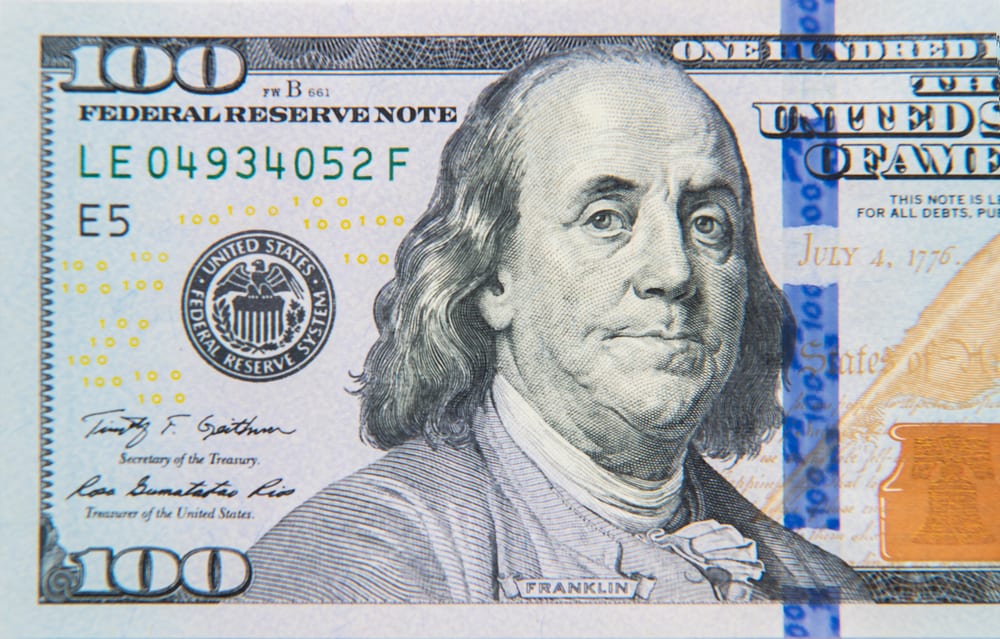 The U.S. dollar index advanced to 92.602, the highest since early April

The dollar hit three-month highs on Thursday but traded within narrow ranges as investors looked to Friday’s U.S. nonfarm payrolls report for clues on whether the Federal Reserve will start to taper the monetary stimulus sooner rather than expected.

In June, the index posted its best monthly performance since November 2016, in part due to the Federal Open Market Committee’s (FOMC) unexpected hawkish shift at a meeting during the month. Fed forecasts released after the June FOMC meeting scheduled two interest rate hikes by the end of 2023.

Increased vaccinations that have led to more robust economic activity have helped the U.S. recovery from the pandemic, prompting expectations the Fed could start exiting its ultra-easy policy. That has provided a lift for the dollar.

The dollar got a justified boost in June based on physical activity taking place across the country because of inoculations, said Juan Perez, FX strategist and trader at Tempus Inc in Washington.

The rest of the world simply is not looking that safe, that prepared to move forward, he added.

Traders are looking to Friday’s U.S. payrolls report for confirmation of the market’s bullish outlook. Economists polled by Reuters expect a gain of 700,000 jobs last month, compared with 559,000 in May, and an unemployment rate of 5.7% versus 5.8% in the previous month.

We generally think the U.S. dollar should stay firm into Friday’s U.S. employment reading, said Ned Rumpeltin, European head of FX strategy at TD Securities in a research note. We wonder, however, how aggressive further gains could be from there unless the data validates expectations of a further near-term hawkish shift from the Fed.

The dollar slipped a bit though after a report showing U.S. manufacturing activity grew at just a moderate pace in June, while employment in the sector contracted for the first time in seven months, likely because of rampant shortages of raw materials and labour.

A little over a week into 2022 we’ve already experienced some major market movements.... END_OF_DOCUMENT_TOKEN_TO_BE_REPLACED

One of the FTSE 100’s current disadvantages, when it has come to attracting international... END_OF_DOCUMENT_TOKEN_TO_BE_REPLACED

Did you know you could build wealth by investing in Lego? A study suggests... END_OF_DOCUMENT_TOKEN_TO_BE_REPLACED

With most major stock markets around the world spending time at or near record... END_OF_DOCUMENT_TOKEN_TO_BE_REPLACED

For years, Baillie Gifford’s technology funds have been driving outsized returns for the mainly... END_OF_DOCUMENT_TOKEN_TO_BE_REPLACED