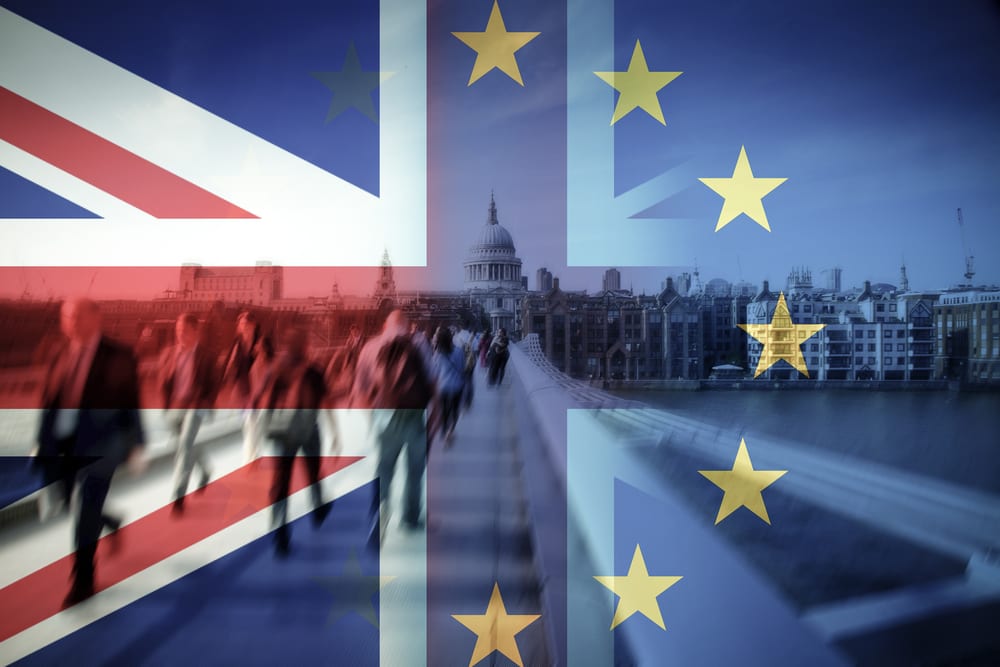 The dollar stabilised amid a rout in stocks, while sterling dipped over the UK’s plans to break the Brexit treaty

The dollar clung to gains on Friday after a rout in stocks sent nervous investors to its safety, while sterling was poised for its worst week since March as British plans to break a divorce treaty with Europe rekindled the spectre of a no-deal Brexit.

In a volatile session overnight the pound languished while other majors whipsawed in tandem with moves in the euro and the U.S stock market.

The common currency at first zoomed 1% to $1.1917 after European Central Bank President Christine Lagarde insisted the bank does not target the exchange rate.

But her subsequent remark that the bank indeed monitors it, and its effect on inflation – together with a tumble in U.S. stocks – brought investors rushing back to dollars and sank the euro back to $1.1825, where it sat in morning trade.

The risk-sensitive Australian dollar tracked the move and was up as far as $0.7325 before retreating to $0.7263 early in the Asian session. The New Zealand dollar fell to $0.6648 and was under gentle pressure on Friday.

Both could fall a little further during the day, Westpac analysts said, as the mood remains fragile and equities are likely to take the lead with little on the data tap in Asia.

The safe-haven Japanese yen held steady at 106.12 per dollar, having inched higher overnight. Against a basket of currencies the dollar hung on to modest gains and looks set to finish a second consecutive week ahead.

The main laggard has been the pound. It tested an overnight low of $1.2773 early in the Asia session and has lost 3.6% on the dollar this week and about as much against the euro as Brexit turmoil resurfaced.

The European Union told Britain on Thursday it should urgently scrap a plan to break their divorce treaty. But Britain has refused to budge and pressed ahead with a draft law that could sink four years of Brexit talks.

EU diplomats and officials said the bloc could take legal action against Britain, though that would not resolve anything before the end-of-year deadline for Britain’s full exit, which is looking increasingly messy.

The high risk of no trade deal between the UK and EU is a major drag for the pound against most major currencies, said Commonwealth Bank of Australia currency analyst Kim Mundy.

Investors are looking to a slew of ECB speakers later today for further guidance on the bank’s outlook, as well as British GDP data and U.S. inflation for further clues to the progress of the global recovery from coronavirus lockdowns.