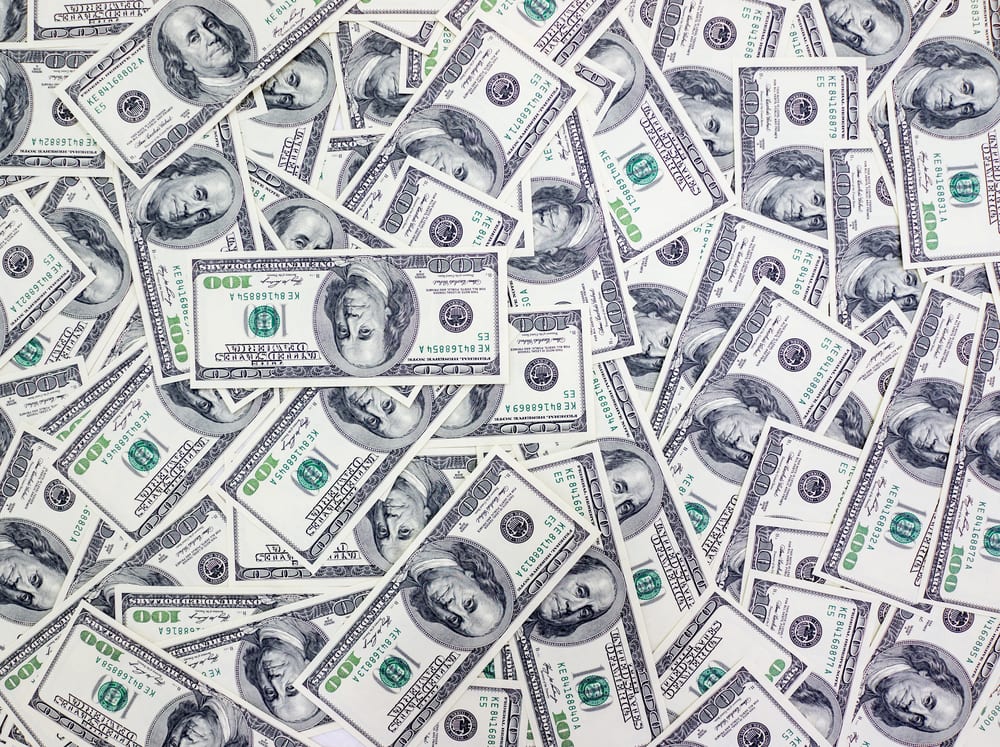 The dollar index dropped 0.58% to 91.082, continuing a downtrend that started at the end of March

The dollar slumped to a six-week low against other major currencies on Monday as markets sorted out the plunge in U.S. Treasury yields last week after the Federal Reserve reiterated that any spike in inflation is likely to be temporary.

Improved risk sentiment shown by the recent rally in global stocks to record highs also weighed on the greenback.

The dollar index dropped 0.58% to 91.082, continuing a downtrend that started at the end of March.

With the moves, the British pound advanced 1% to come within close to $1.40 for the first time since March 18. More evidence of the economic recovery in Britain from the pandemic is expected from data to be released later this week.

The greenback’s weakness was pronounced across the board, with the currency hitting multi-week lows against other major peers in the G10 group of currencies, including the Japanese yen, the Swiss franc, the Australian dollar and the New Zealand dollar, and the euro.

The moves are the reverse of what was happening in the first three months of the year when the dollar gained against the same major currencies as yields rose on U.S. Treasuries and offered higher returns on the greenback, said Joseph Trevisani, senior analyst at FXSTREET.COM.

The degree of the dollar’s weakness during Monday trading seemed to track the yield on the 10-year.

The dollar index had advanced 3.6% in the first three months of the year before turning down.

Indeed, the USD rally is all but distant memory by now and the currency’s underperformance seems to reflect the apparent divergence in the outlook between the slumping UST yields and the rather perky bond yields elsewhere, said Valentin Marinov, head of G10 FX research at Credit Agricole.

This is almost the exact opposite of the moves we saw in March, Marinov said.