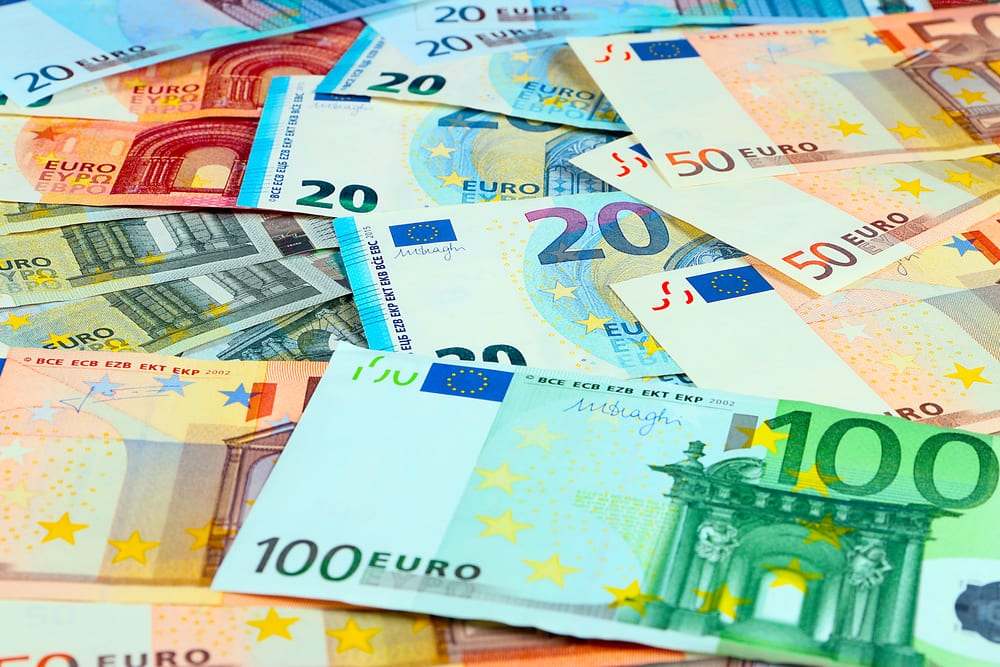 The dollar held firm on Friday as caution over rapid rises in U.S. coronavirus cases cast doubt over the reopening of the economy, keeping the allure of its safe-haven value.

The dollar index stood at 97.360, having pared a large part of this week’s losses.

Against the yen, the dollar traded at 107.17 yen, having gained 0.5% in the overnight session.

The euro eased to $1.1221, losing steam after hitting a one-week peak of $1.1348 on Tuesday though the currency has maintained weekly gains of about 0.4%.

Also supporting the greenback was the broader rise in corporate demand typically seen towards the end of the month. That helped the dollar stay firm despite the stubbornly upbeat risk appetite seen in global equity markets, which comes even as new coronavirus infections surge.

The governor of Texas temporarily halted the state’s reopening on Thursday as Covid-19 infections and hospitalizations surged and new daily cases around the country climbed to record levels.

When you look at things like restaurant bookings data, it looks as if they are heading back to square one after a strong recovery, said Kyosuke Suzuki, director of forex at Societe Generale. If this continues day by day, people will likely have to review their recovery scenario.

Initial claims for state unemployment benefits stood at a seasonally adjusted 1.48 million for the week ended June 20, down 60,000 from a week earlier but still double their peak during the 2007-2009 Great Recession.

More economic data is due next week, including U.S. jobs and manufacturing surveys but ahead of that trade could be moved by month-end and quarter-end flows, traders said.

The Turkish lira stood flat after the country’s central bank unexpectedly halted a nearly year-long easing cycle on Thursday, by keeping its key interest rate unchanged at 8.25% and citing upward pressure on inflation.

The Mexican peso hovered above a one-month low after Banxico, the country’s central bank cut its interest rates by 50 basis points as expected late on Thursday.

US dollar bullish against major pairs

That the international travel sector is, thanks to the Covid-19 pandemic, in a bit... END_OF_DOCUMENT_TOKEN_TO_BE_REPLACED

With a growing number of economists arguing there is a high chance we are... END_OF_DOCUMENT_TOKEN_TO_BE_REPLACED

While most still caveat the argument with the get-out clause it is far from... END_OF_DOCUMENT_TOKEN_TO_BE_REPLACED

Natural gas prices have rocketed with Russia accused of managing supply to drive up... END_OF_DOCUMENT_TOKEN_TO_BE_REPLACED

After their valuations boomed in 2020, the UK’s online fast-fashion giants of Asos and... END_OF_DOCUMENT_TOKEN_TO_BE_REPLACED