Dollar lower ahead of Fed’s release of minutes 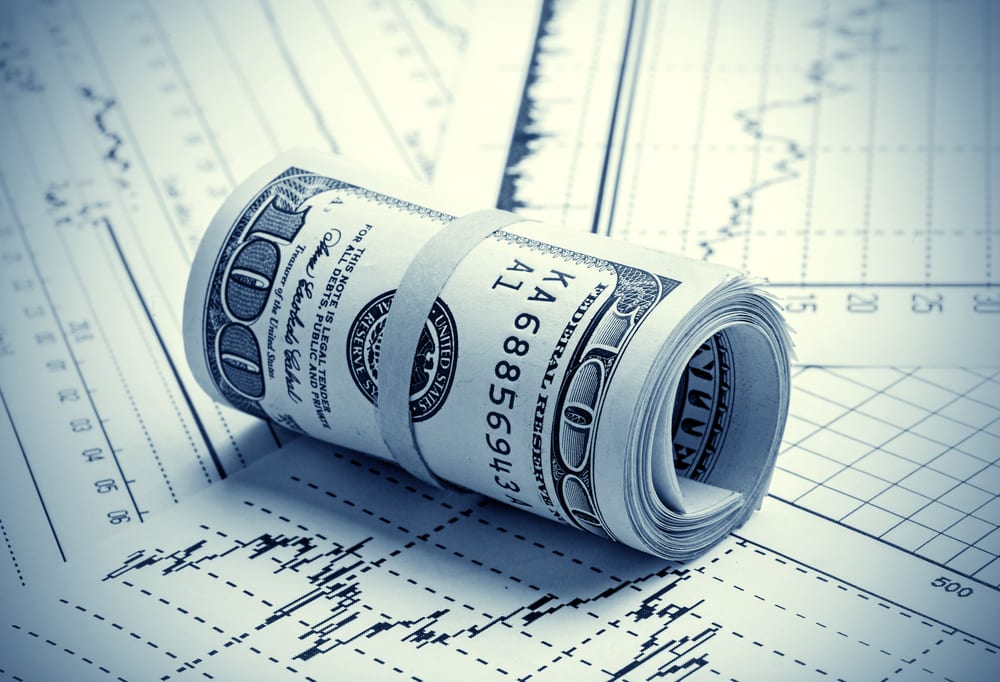 The dollar was lower on Wednesday morning in Asia ahead of the U.S. Federal Reserve’s release of the minutes from its latest meeting. The euro, meanwhile, dropped to a nearly three-month low against the greenback as German economic data disappointed and raised concerns about the country’s economic recovery from the pandemic.

Meanwhile, the ongoing production dispute among the members of the Organization of the Petroleum Exporting Countries and allies which includes other key crude producing countries, referred to as the OPEC+ that caused a plunge in prices dampened sentiment for other risk-sensitive currencies.

The Australian dollar also gave up its gains from Tuesday as investors digested the Reserve Bank of Australia (RBA)’s policy decision handed down that day. In its first step towards asset tapering, the RBA announced a smaller, third round of its quantitative easing program and retained the April 2024 bond for its three-year yield target of 0.1%. The interest rate remained unchanged at 0.1%.