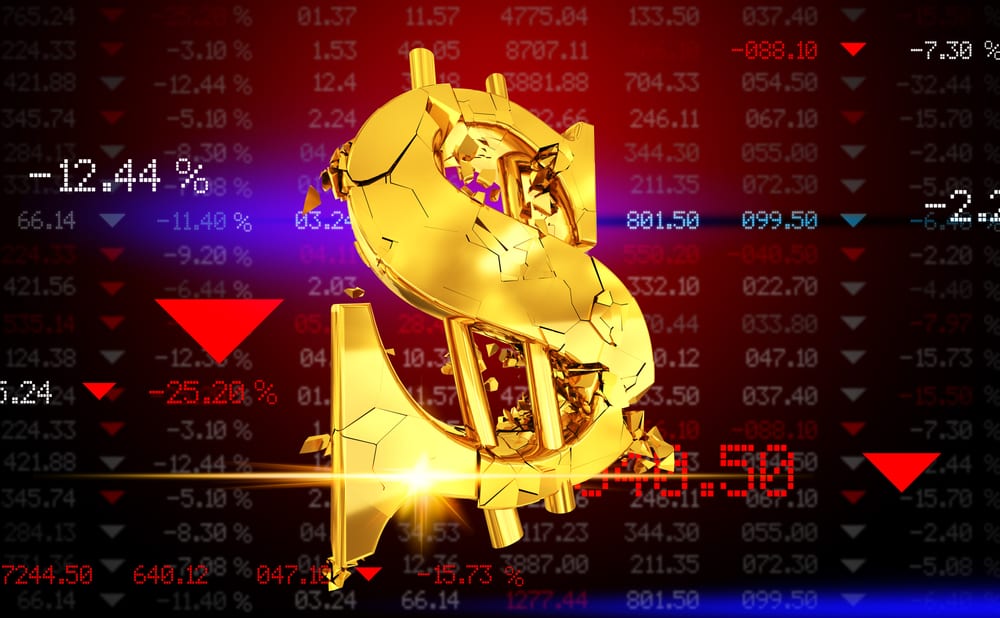 The dollar was down on Wednesday morning in Asia but clung onto its recent gains. Investors digested the worsening situation due to the spread of the COVID-19’s Delta strain while awaiting U.S. jobs data which will determine the course of the U.S. Federal Reserve’s monetary policy.

The USD/JPY pair edged down 0.02% to 110.48. According to data released earlier in the day in Japan, industrial production dropped by a worse-than-expected 5.9% month-on-month in May.

The USD/CNY pair edged down 0.10% to 6.4572. Chinese data released earlier in the day said that the manufacturing purchasing managers’ index (PMI) was a better-than-expected 50.9 for June, while the non-manufacturing PMI was 53.5, lower than May’s reading of 55.2.

There’s a bit of a bearish tilt to currencies. It’s the line you would expect on a risk-off day, and maybe it’s a bit of insurance ahead of non-farm payrolls, Westpac analyst Sean Callow told Reuters, referring to the U.S. jobs report due on Friday.

The dollar remained near the middle of the range it has found after the Fed’s hawkish tone in its latest policy decision, handed down earlier in the month, spooked markets.

The spread of the Delta strain of the COVID-19 virus in several countries has also decreased investors’ risk appetite. Rising numbers of cases involving the strain in Australia have already led to renewed lockdown measures in four cities and the spike in numbers also poses a threat to the global economic recovery from COVID-19.

Also, investors await the U.S. jobs report for June, including non-farm payrolls, due on Friday. The ADP nonfarm employment change will also be released later in the day, ahead of the report.

A strengthening labour market could prompt the Fed to taper assets and hike interest rates earlier than expected, giving the dollar a boost. However, weaker-than-expected data will leave the greenback in a vulnerable position.

It’s unusually hard to forecast and so the risk of a surprise is enormous. Super strong data could really reinforce the reaction to the Fed and very weak data could really push back on those who bought dollars post-Fed, said Westpac’s Callow.

A little over a week into 2022 we’ve already experienced some major market movements.... END_OF_DOCUMENT_TOKEN_TO_BE_REPLACED

One of the FTSE 100’s current disadvantages, when it has come to attracting international... END_OF_DOCUMENT_TOKEN_TO_BE_REPLACED

Did you know you could build wealth by investing in Lego? A study suggests... END_OF_DOCUMENT_TOKEN_TO_BE_REPLACED

With most major stock markets around the world spending time at or near record... END_OF_DOCUMENT_TOKEN_TO_BE_REPLACED

For years, Baillie Gifford’s technology funds have been driving outsized returns for the mainly... END_OF_DOCUMENT_TOKEN_TO_BE_REPLACED