Dollar near one-month high as investors focus on Fed 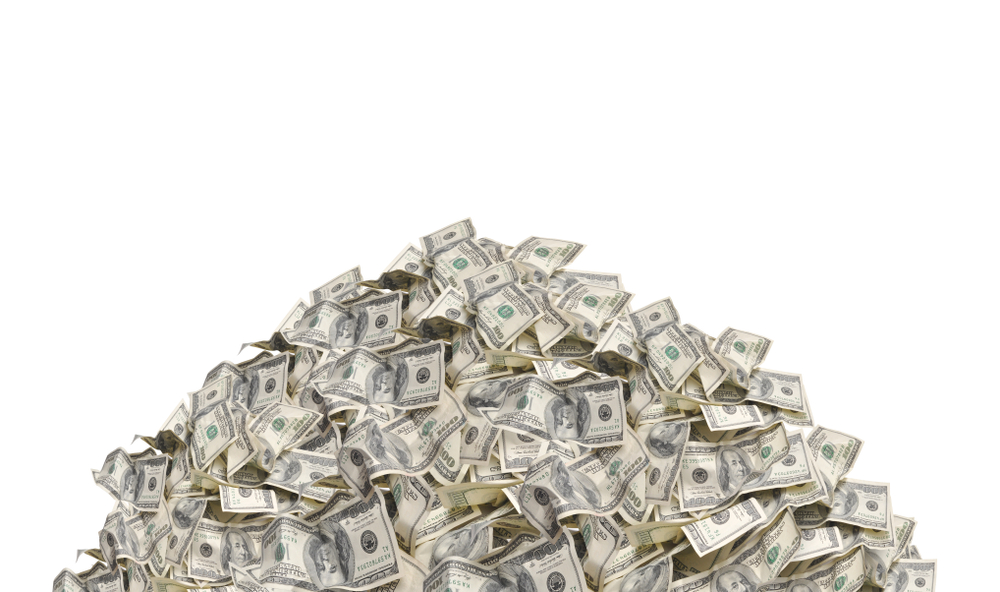 The dollar stayed near a one-month high against a basket of currencies on Wednesday as investors awaited Fed’s stance on its stimulus programme following a jump in U.S. inflation.

U.S. retail sales fell below levels expected for May but sales in April are way above their pre-pandemic level.

The data supported a strong economic recovery as spending circled back to services from goods following a successful vaccination programme.

The Federal Reserve is widely expected to acknowledge the first conversations among its policymakers about when and how fast to pare back the massive bond-buying program launched in 2020 when it concludes a policy meeting later in the day.

Yet most investors expect that the Fed will continue its stimulus in the near future.

The Fed has said they’re going to be reactionary to the data, and they’ve said they want to see extended inflationary conditions before they make any commitment to tapering or hikes, said Bart Wakabayashi, Tokyo branch manager at State Street Bank.

Wakabayashi said the dollar should rally if the Fed drops any hint that tapering will be brought forward or rate hikes are going to be looked at sooner, but added, I think they’ll stick to the same tagline, and it will probably end up being a non-event.

According to some market players, the dollar could rise by default as other major currencies appear to be losing momentum.

We have to note that the U.S. dollar is strengthening now even as U.S. debt yield has dropped below 1.5%, said Makoto Noji, chief FX strategist at SMBC Nikko Securities. Today’s currency market suggests there is strong potential pressure to lift the dollar, should there be some sort of surprises from the Fed.

That the international travel sector is, thanks to the Covid-19 pandemic, in a bit... END_OF_DOCUMENT_TOKEN_TO_BE_REPLACED

With a growing number of economists arguing there is a high chance we are... END_OF_DOCUMENT_TOKEN_TO_BE_REPLACED

While most still caveat the argument with the get-out clause it is far from... END_OF_DOCUMENT_TOKEN_TO_BE_REPLACED

Natural gas prices have rocketed with Russia accused of managing supply to drive up... END_OF_DOCUMENT_TOKEN_TO_BE_REPLACED

After their valuations boomed in 2020, the UK’s online fast-fashion giants of Asos and... END_OF_DOCUMENT_TOKEN_TO_BE_REPLACED