Dollar near strongest level since April ahead of Fed meeting 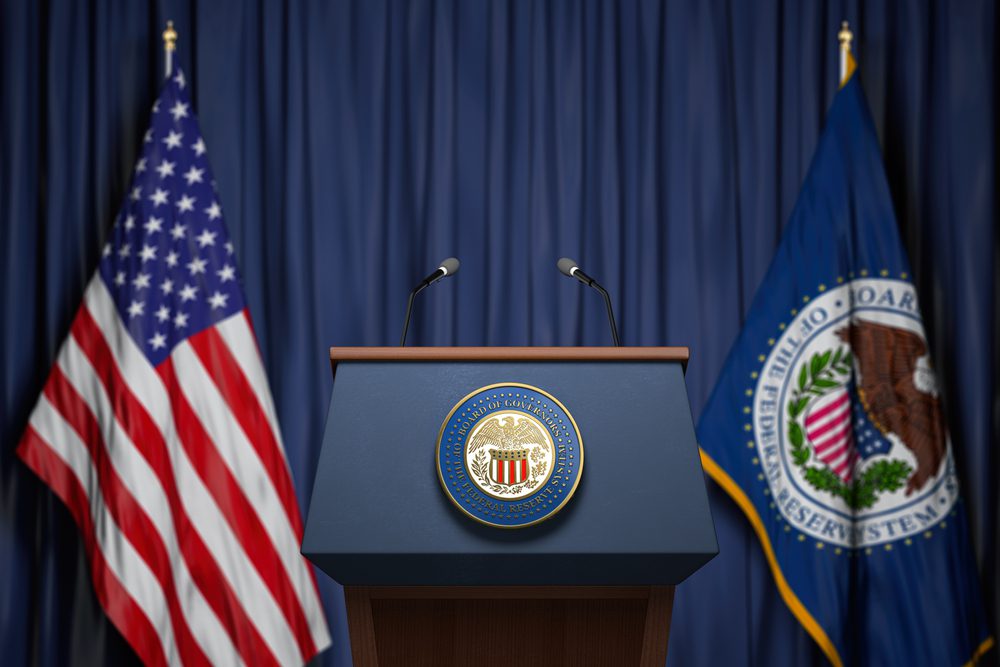 The U.S. dollar hovered near its strongest level since early April against the euro on Monday, as financial markets looked ahead to the Federal Open Market Committee (FOMC) meeting this week for clues on stimulus tapering.

The greenback was also near a 12-day high on the safe-haven yen as record-high U.S. equity markets buoyed risk sentiment.

The dollar index was at 92.920 at the start of the week, off from last week’s 3-1/2-month high of 93.194. It was still up about 3.8% from a recent low on May 25 as an improving U.S. economy bolstered the outlook for the US Fed to start paring asset purchases as early as this year.

Commonwealth Bank of Australia (CBA) projects the dollar can continue to strengthen this week on the possibility of the Fed moving a step closer to tapering at the conclusion of its two-day policy meeting on Wednesday.

We expect the FOMC to drop ‘substantial’ from ‘substantial further progress’ in its guidance on the necessary conditions for the labour market before removing monetary support, CBA strategist Joseph Capurso wrote in a client note.

Removing ‘substantial’ will signal the FOMC believes it will soon be appropriate to taper asset purchases, setting up a possible announcement of a taper in September, he said.

A little over a week into 2022 we’ve already experienced some major market movements.... END_OF_DOCUMENT_TOKEN_TO_BE_REPLACED

One of the FTSE 100’s current disadvantages, when it has come to attracting international... END_OF_DOCUMENT_TOKEN_TO_BE_REPLACED

Did you know you could build wealth by investing in Lego? A study suggests... END_OF_DOCUMENT_TOKEN_TO_BE_REPLACED

With most major stock markets around the world spending time at or near record... END_OF_DOCUMENT_TOKEN_TO_BE_REPLACED

For years, Baillie Gifford’s technology funds have been driving outsized returns for the mainly... END_OF_DOCUMENT_TOKEN_TO_BE_REPLACED