Dollar on the defensive as Fed dampens rate hike speculation 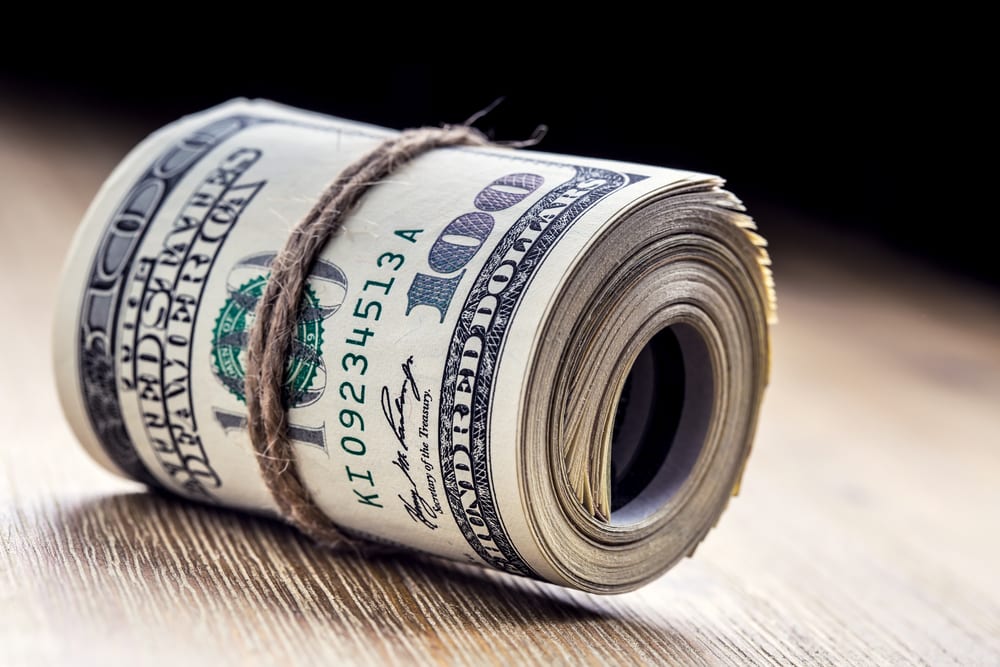 The dollar’s index against six major currencies stood at 91.488

The U.S. dollar was on the defensive on Thursday after the Federal Reserve signalled it was in no hurry to raise interest rates through all of 2023 even as it saw a swift recovery in the world’s largest economy.

The dollar’s index against six major currencies stood at 91.488. It had reached a two-week low of 91.340 after remarks from Fed Chair Jerome Powell dampened speculation the stronger economic outlook could propel the central bank to wind back its stimulus.

What the Fed said is a very market-friendly outcome. It’s negative for the dollar, good for inflation expectations, said Chris Weston, the head of research at Pepperstone Markets Ltd, a foreign exchange broker based in Melbourne.

Ultimately, the market was kind of positioned for something a little bit more hawkish, and maybe the fact that those rate hikes are pushed out to 2023 has been enough to cause some decent dollar selling, he said.

The U.S. central bank now sees the economy growing 6.5% this year, which would be the biggest annual jump in gross domestic product (GDP) since 1984. Inflation is now expected to exceed the Fed’s 2% target to 2.4% this year, although officials expect it to move back to nearly 2% in subsequent years.

The 10-year U.S. Treasuries yield inched back up to nearly 1.6710% and was nearing a more-than-one-year high.

Against the yen, the dollar dropped 0.2% to as low as 108.620 after a Nikkei report said the Bank of Japan (BOJ) is expected to slightly widen an implicit band at which it allows long-term interest rates to move around its 0% target.

A recent Reuters poll showed two thirds of Japanese firms had expected the BOJ to curb rises in long-term interest rates and keep them steady ahead of the central bank’s review this week on how it will make its stimulus policy more sustainable.

The Bank of England (BoE) is expected to keep its benchmark Bank Rate at a historic low of 0.1% and its bond-buying programme unchanged at 895 billion pounds later in the day.

Similar to what we’ve seen from the Fed, the Bank of England will talk up their prospects of the economy relative to where we’ve been, but at the same time emphasize that we’re still a long way from full recovery, said Rodrigo Catril, senior currency strategist at National Australia Bank in Sydney.

Nornickel to take four months to return to full capacity