Dollar pauses ahead of Powell speech 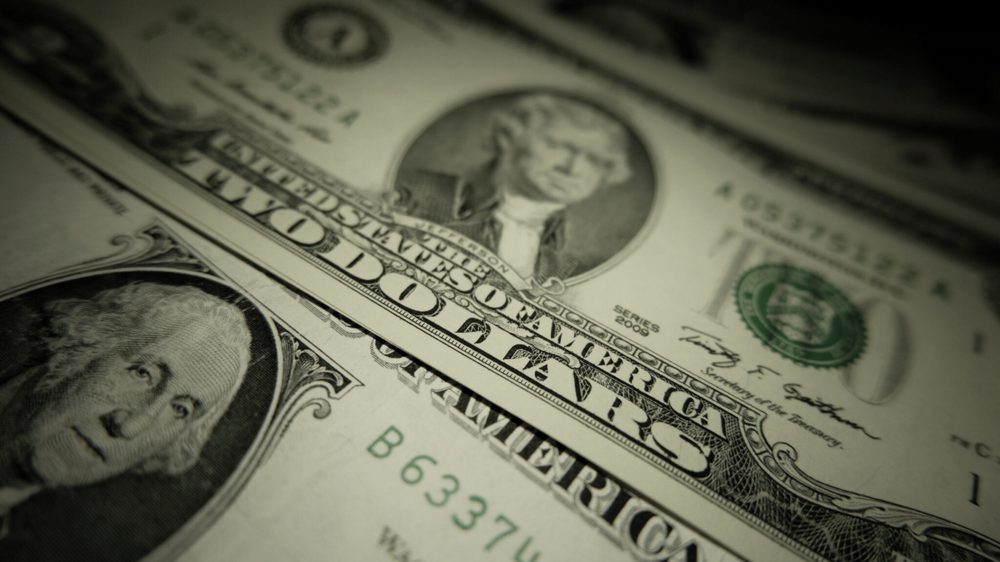 The dollar paused on Friday as investors awaited a speech by Federal Reserve Chair Jerome Powell later in the day, following small gains the previous day after fresh calls for early tapering from a few hawkish Fed policymakers.

A dovish tone from the Fed’s chief could counter concerns about economic damage from the Delta variant of coronavirus.

Dallas Federal Reserve President Robert Kaplan suggested he expects the Fed to start raising interest rates next year, a comment that analysts took as more hawkish than last week when he appeared nervous about the potential impact of the Delta variant’s spread on the economic recovery.

However, many investors think Powell will strike a more dovish tone in his speech at in the Kansas City Fed’s central banking conference.

While Chair Powell is likely to lay the groundwork for an eventual taper, we expect him to err on the side of caution and patience this week given that the macroeconomic landscape has deteriorated since the July policy gathering, said Candice Bangsund, portfolio manager at Fiera Capital in Montreal, Canada.

The rough consensus in the market is that Powell will likely announce tapering in the fourth quarter, giving a clear signal at one meeting before the actual announcement.

For Powell, there is no merit in specifying the exact timing for tapering at today’s speech. If he doesn’t drop a clear hint, that will be mildly positive for stocks, said Kyosuke Suzuki, president of financial algotech company at Ryobi Systems.

Risk-sensitive currencies are likely to gain while the yen is likely to weaken in that case, he added.

Elsewhere, the Australian dollar fetched $0.7243, little changed after data showing Australian retail sales plunged in July due to the spread of the Delta variant.

The New Zealand dollar dipped slightly after Prime Minister Jacinda Ardern announced the lockdown in Auckland is likely to remain in place for further two weeks. The kiwi was last down 0.1% at $0.6939.

FTSE 100 dragged down by mining and financial stocks

A little over a week into 2022 we’ve already experienced some major market movements.... END_OF_DOCUMENT_TOKEN_TO_BE_REPLACED

One of the FTSE 100’s current disadvantages, when it has come to attracting international... END_OF_DOCUMENT_TOKEN_TO_BE_REPLACED

Did you know you could build wealth by investing in Lego? A study suggests... END_OF_DOCUMENT_TOKEN_TO_BE_REPLACED

With most major stock markets around the world spending time at or near record... END_OF_DOCUMENT_TOKEN_TO_BE_REPLACED

For years, Baillie Gifford’s technology funds have been driving outsized returns for the mainly... END_OF_DOCUMENT_TOKEN_TO_BE_REPLACED