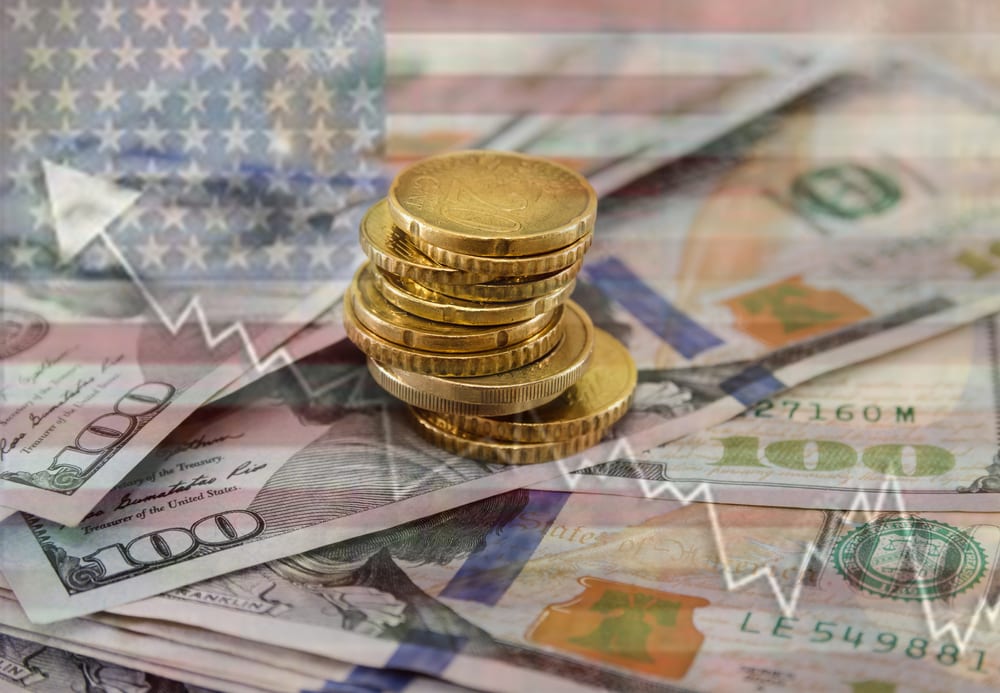 The S&P 500 and the Dow along with U.S. Treasury yields were lower as well

As a safe haven, the U.S. currency tends to rise in times of financial and economic stress that results in lower risk appetite.

The S&P 500 and the Dow along with U.S. Treasury yields were lower as well, suggesting a generally sombre mood in financial markets.

The dollar did pare gains and riskier currencies cut losses earlier after upbeat U.S. economic data – a rise in factory activity to its highest in more than 13 years in January and an unexpected 0.7% gain in existing home sales.

The greenback had fallen against a basket of currencies for the past three sessions as market optimism about new U.S. President Joe Biden’s fiscal stimulus plans prompted traders to seek riskier assets, producing gains in currencies such as the New Zealand and Australian dollar.

But that trend paused on Friday, as market sentiment pulled back. Global shares slipped off record highs as the U.S. dollar steadied, up 0.1% on the day at 90.209. The dollar index though still posted its biggest weekly loss since mid-December.

There is some indecision in the marketplace and risk sentiment has been soured a little bit, said Amo Sahota, executive director at currency advisory firm Klarity FX in San Francisco. The market has probably one eye on the Fed meeting next week, where they will likely throw a little bit more caution in the marketplace given the slower vaccine rollout and prolonged virus uplift globally.

The Federal Reserve next week will hold its first monetary policy meeting of the year and strategists expect the Fed to stay dovish, and officials “will probably note signs of slowing in the economy since the December meeting,” NatWest Markets said in a research note.