Dollar rises as demand for cash accelerates amid Covid-19 pandemic 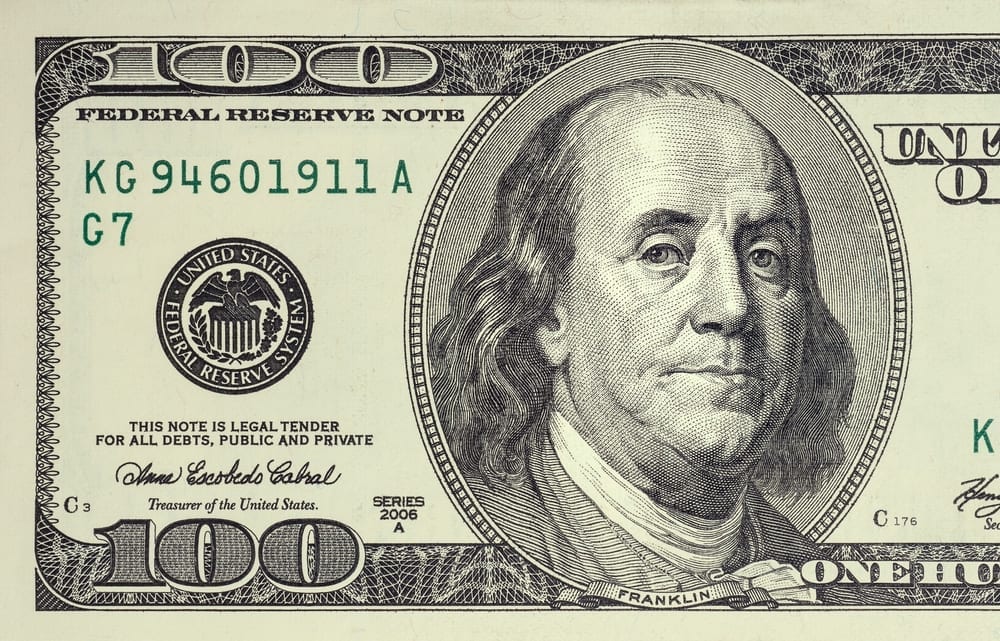 The dollar rose against sterling toward its strongest since at least 1985, hitting the highest in almost three years against the euro

The dollar rose against major currencies on Monday as fresh declines in global stocks and worries about tightening liquidity amid the worsening coronavirus crisis accelerated the flight to cash.

The dollar rose against sterling toward its strongest since at least 1985. The U.S. currency hit the highest in almost three years against the euro.

The U.S. currency approached an 11-year peak against the New Zealand dollar as the country prepared to enter lockdown for the next 48 hours to contain the virus. The greenback also rose toward a 17-year high against the Australian dollar.

U.S. stock futures and oil prices came under further pressure in Asian trading, which pushed the dollar higher as more people are placed under lockdown in an effort to contain the virus, traders said.

Investors are also hoping for big fiscal spending to mitigate the damage to the global economy, but uncertainty about the spread of the virus is likely to support the dollar in the future.

We’ve moved from risk off to a phase where major players are competing with each other for the safety of holding dollars in cash, said Yukio Ishizuki, FX strategist at Daiwa Securities in Tokyo. There are still a lot of investors who need to sell riskier assets, and they want to hold their money in dollars.

The dollar initially rose against the euro to the strongest since April 2017 but then pared gains to trade little changed at $1.0707 per euro.

The greenback closed in on multi-year highs against the Australian and New Zealand dollars as the economic costs of self-isolation triggered the largest intraday decline ever in New Zealand shares.

Against the yen, the U.S. currency bounced between gains and losses but last traded down 0.5% at 110.27.

Investors have been liquidating positions in safe-havens and other riskier investments to keep their money in dollars due to the uncertainty caused by the epidemic.

Major central banks have ramped up efforts to ease a global dollar funding crunch, but the U.S. currency remains in demand due to the high degree of uncertainty about the unknown flu-like virus.

Investors have to pay 71 basis points (bps) over interbank rates to swap 3-month yen into dollars, cross-currency basis swap rates showed on Monday. This is less than a 139 bps premium reached on March 19, but swap rates are still above average.

The dollar has also surged against many emerging market currencies, highlighting the growing sense of risk aversion across the globe.

In Asian trading, the dollar rose to a record high against the Mexican peso and the highest since December 2018 against the Thai baht.

So far this year the dollar is up 26% against Brazil’s real, up around 11% against the Korean won and up 19% against the Indonesian rupiah.

Uncertainty about U.S. government stimulus added to the tense mood in Asia.

Partisan battles in the U.S. Senate stopped a $1 trillion-plus coronavirus response bill from advancing on Sunday, but talks continued over Democrats’ demands for more funding for medical care and state and local efforts to combat the pandemic.

The bill is Congress’ third effort to blunt the economic toll of a disease that has killed at least 420 people in the United States and sickened more than 33,000.

Nearly one in three Americans was ordered to stay home on Sunday to slow the spread of the disease, while Italy banned internal travel as deaths there reached 5,476.

Global markets have been upended in recent weeks as the coronavirus spread from central China and governments responded with increasingly strict restrictions on travel and daily life, disrupting businesses and prompting consumers to stay at home and rein in spending.

The virus has now been reported in more than 100 countries and has claimed more than 13,000 lives.

A little over a week into 2022 we’ve already experienced some major market movements.... END_OF_DOCUMENT_TOKEN_TO_BE_REPLACED

One of the FTSE 100’s current disadvantages, when it has come to attracting international... END_OF_DOCUMENT_TOKEN_TO_BE_REPLACED

Did you know you could build wealth by investing in Lego? A study suggests... END_OF_DOCUMENT_TOKEN_TO_BE_REPLACED

With most major stock markets around the world spending time at or near record... END_OF_DOCUMENT_TOKEN_TO_BE_REPLACED

For years, Baillie Gifford’s technology funds have been driving outsized returns for the mainly... END_OF_DOCUMENT_TOKEN_TO_BE_REPLACED