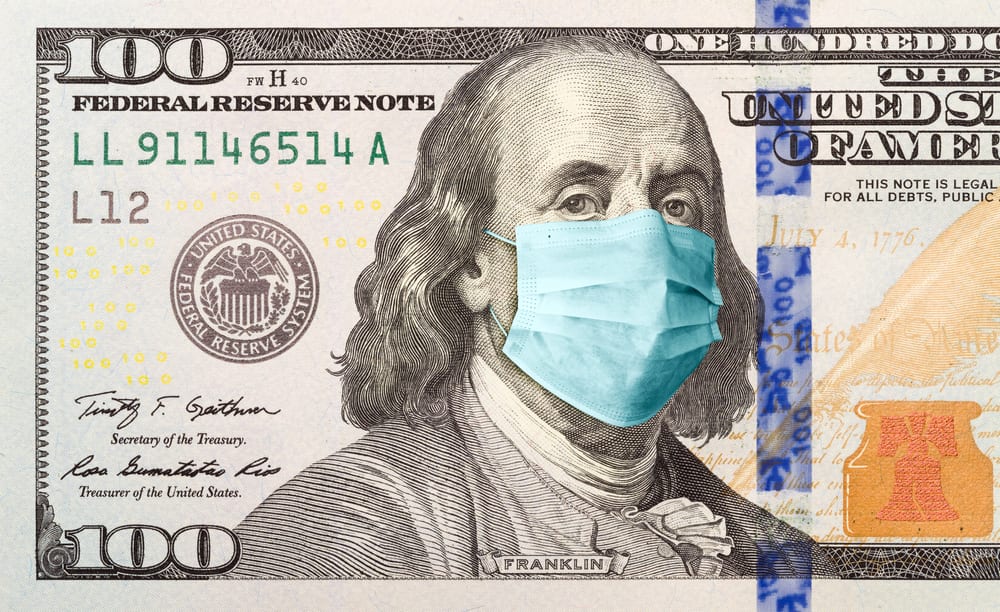 The greenback was little changed against the euro and the yen, but it remains close to testing major support levels

The U.S. dollar was supported on Monday amid renewed worries about coronavirus restrictions in Asia, but investors are heavily positioned for it to fall while the U.S. Federal Reserve keeps rates low.

Easing commodity prices and virus outbreaks in Singapore and Taiwan – where the pandemic had been contained – helped modest dollar gains of 0.3% against the Australian dollar and 0.4% versus the New Zealand dollar.

The greenback was little changed against the euro and the yen, but it remains close to testing major support levels, which if broken could see a return to a downtrend that pressed it lower through April.

Fed minutes, from an April meeting that predated the data surprise on inflation last week, are due on Wednesday and are the next market focus for clues on the Fed’s thinking.

We expect the minutes to reiterate that policymakers consider the pick up in inflation to be transitory, said Kim Mundy, a currency strategist at the Commonwealth Bank of Australia in Sydney.

The upshot is that we do not expect the (Fed) to consider tapering its asset purchases soon, she said. The dollar is expected to resume its downtrend this week after last week’s CPI-inspired boost.

Speculators raised their bets against the dollar last week, mostly by adding to bets on the euro and to a lesser extent sterling as Britain and Europe head toward recovery.

Sterling was perched near a two-and-a-half-month high on Monday, at $1.4088, as Britain reopens its economy after a four-month COVID lockdown.

In Asia some early leaders in controlling the pandemic are now dealing with new outbreaks.

Singapore and Taiwan have both tightened curbs as cases rise, which weighed on the Singapore dollar, while the Taiwan dollar dropped to a three-week low on Monday.

The onshore yuan was little changed at 6.4361 per dollar after a mixed round of economic data showed China’s industrial output had slowed and retail sales missed forecasts last month.