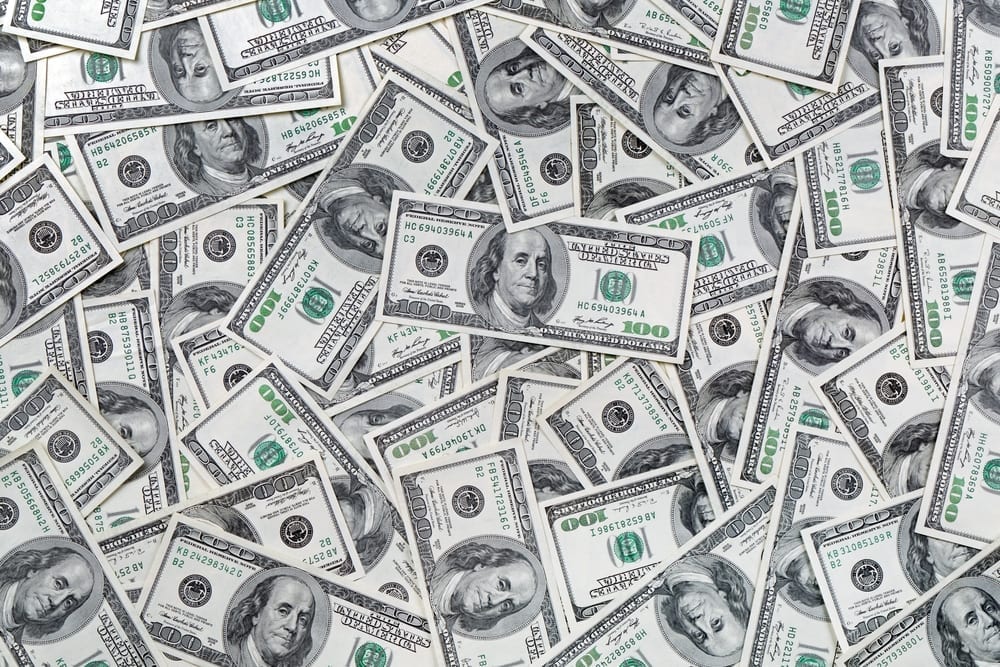 The dollar slipped on Tuesday on signs tight funding conditions are easing slightly after the U.S. Federal Reserve pulled out all stops to supply much needed greenback liquidity.

The Fed announced unlimited quantitative easing and programs to support credit markets on Monday in a drastic bid to backstop an economy reeling from emergency restrictions on commerce to fight the coronavirus.

We seem to have got out of a phase where everything from stocks to safe assets such as bonds and gold were sold, said Koichi Kobayashi, chief manager of forex at Mitsubishi Trust Bank. The dollar funding conditions are easing slightly, compared with a week ago, though I wouldn’t say things are normal. While the Fed is pumping dollars, we still need to wait and see if those money will flows to every corner of the economy.

The Fed, which has already expanded its balance sheet to a record level, undertook unprecedented measures to extend its “lender of last resort” power beyond Wall Street to Main Street and City Hall.

It announced various programs including purchases of corporate bonds, guarantees for direct loans to companies and a plan to get credit to small and medium-sized business.

The radical steps came after U.S. money markets seized up as a broad set of market participants, from big multinational carmakers to small shop owners, hoarded dollars fearing a slump in cashflow during lockdowns in their countries.

While the Fed’s move is likely to mitigate the blow for many companies in the long-run, investors remained on edge amid uncertainty about the extent of the pandemic.

Coronavirus cases continued to rise exponentially in many countries, raising worries about the lack of hospital beds in some areas.

The market is still nervous about possible moves to cash everything, including unwinding of existing derivative positions, said Kyosuke Suzuki, director of forex at Societe Generale.

The three-month dollar/yen currency basis swap spread, seen as the market premium demanded for swapping yen for dollar, stood at 0.80% JPYCBS3M=TKFX, down from a peak of around 1.4% last week but still far above normal levels around 0.2-0.4%.

The Mexican peso MXN=D4 and the South African rand ZAR=D4 jumped more than 1% and many emerging market currencies gained too.

Market players are looking to a raft of business sentiment surveys in Europe due later in the day for a glimpse of how the virus is affecting the real economy.

A little over a week into 2022 we’ve already experienced some major market movements.... END_OF_DOCUMENT_TOKEN_TO_BE_REPLACED

One of the FTSE 100’s current disadvantages, when it has come to attracting international... END_OF_DOCUMENT_TOKEN_TO_BE_REPLACED

Did you know you could build wealth by investing in Lego? A study suggests... END_OF_DOCUMENT_TOKEN_TO_BE_REPLACED

With most major stock markets around the world spending time at or near record... END_OF_DOCUMENT_TOKEN_TO_BE_REPLACED

For years, Baillie Gifford’s technology funds have been driving outsized returns for the mainly... END_OF_DOCUMENT_TOKEN_TO_BE_REPLACED