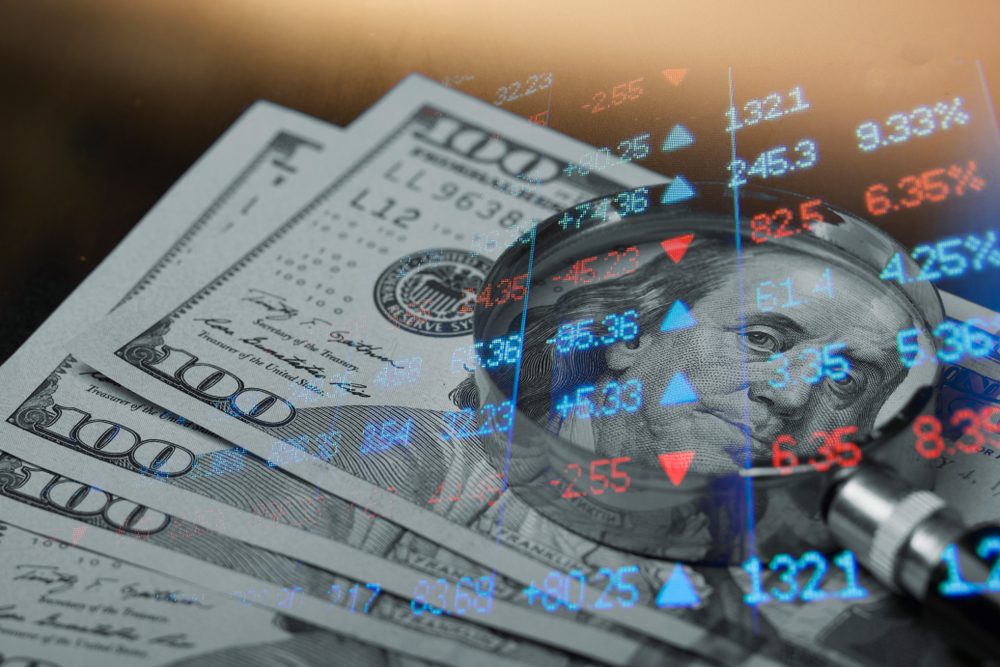 The dollar was near the bottom of its recent range against major peers on Tuesday, knocked back by weak US factory data overnight and on market wagers of faster normalisation of monetary policy in other countries.

Though, it has trended lower over the past week, with a tapering of Federal Reserve stimulus as early as next month already priced in, along with a first interest-rate increase next year.

A recovery in risk sentiment has also weighed on the safe-haven US currency.

Elsewhere, Bank of England Governor Andrew Bailey sent a fresh signal for early UK rate hikes by saying on Sunday that the central bank will have to act to counter rising inflation risks. In New Zealand, bets for faster policy normalisation were stoked on Monday by data showing the fastest consumer-price inflation in more than a decade.

The UK and New Zealand led a rise in short-term bond yields globally, with rates in Europe and Australia climbing comparatively more than those in the US, pressuring the dollar.

The sense that ‘transitory’ inflation will last longer than previously thought has been the main catalyst as the market re-calibrated rate hike expectations in most jurisdictions, Westpac strategists wrote in a research note.

However, the US is likely to be insulated by an energy market bottleneck that is casting an ongoing cloud over rebound prospects in Europe and China, which should leave yield spreads at the front end continuing to drift in the USD’s favour, they said, adding that pullbacks in the dollar index should be limited to 93.70.

However, Westpac remains bullish on New Zealand’s kiwi dollar, which isn’t part of the dollar index, targeting a climb to $0.74 by year-end, and recommending buying any dips to $0.6985.

The Aussie dollar added 0.09 per cent to $0.74225, approaching a more than one-month high of $0.7440 touched at the end of last week, even after minutes of the Reserve Bank of Australia’s September meeting showed on Tuesday that policymakers are concerned tighter policy could harm the labour market.

Against the safe-haven yen, the dollar was little changed at 114.275, but not far from the almost three-year high of 114.47 touched on Friday.