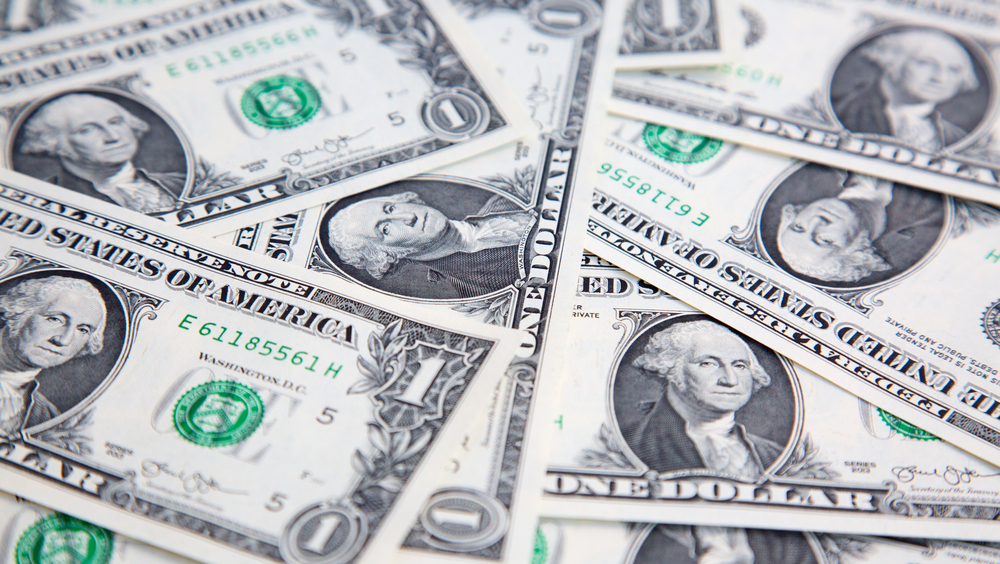 The dollar made a steady start to the week in Asia on Monday but stayed below Friday peaks, as currency traders seek a path between markets’ volatile rate projections and central bankers vowing a wait-and-see approach despite surging inflation.

The next big test of faith in the Federal Reserve’s insistence on patience looms on Wednesday, when U.S. inflation data is expected to show consumer growth running strong.

In the Asia session, the dollar was bid against the yen and clawed back some ground lost last week, rising 0.2 per cent to 113.65 yen. The dollar also rose slightly on the euro to US$1.1558, though remained below the 15-month top of US$1.15135 made in the wake of strong U.S. labour data on Friday.

Sterling, which was hit when the Bank of England (BoE) surprised traders by holding rates steady last week, hovered at US$1.3478 after falling US$1.3425 on Friday, a five-week low.

The BoE’s surprise triggered a sharp pullback in aggressive bets on imminent rate hikes in Britain and globally.

Central banks have distorted a whole lot of markets, pumping up the equity market and pumping up the bond market, said Jason Wong, a strategist at Bank of New Zealand in Wellington. Currencies are sort of in the middle of all that, wondering what the hell’s going on.

Later on Monday no fewer than six Fed officials are speaking, with the most attention likely to be on Vice Chair Richard Clarida who is talking on Fed and ECB policy.

Goldman Sachs, which recently pulled forward its Fed hike expectations from the third quarter of 2023 to July 2022, believes the earlier hike could support the greenback.

We have reduced the degree of dollar depreciation in our forecasts, especially vs. the euro, Goldman analysts said, though they expect the dollar to weaken in 2023 and beyond.