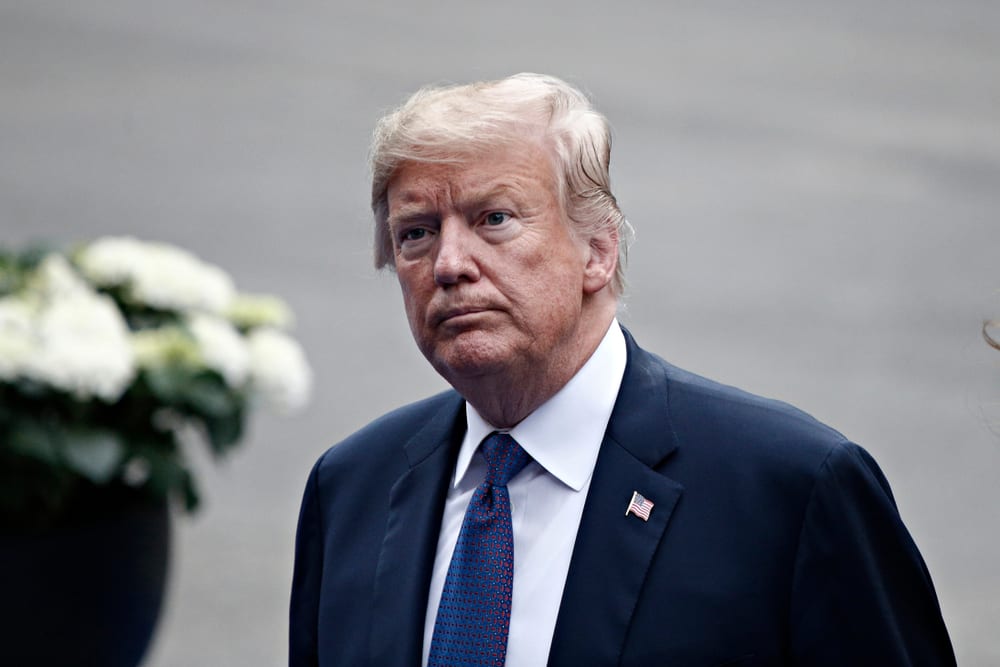 The dollar held tight ranges against its peers on Monday as investors awaited clarity on the health of U.S. President Donald Trump after he tested positive for the coronavirus, sending markets into safe-haven assets.

With not a lot of major economic indicators released this week, the focus all comes down to Trump’s illness, said Daisuke Uno, chief strategist at Sumitomo Mitsui Bank.

There is a welter of information about the severity of his condition, and that is making it difficult for market participants to make a move, Uno said.

Just weeks before the Nov. 3 election, Trump was flown to hospital for treatment for the coronavirus on Friday, adding another layer of uncertainty and market volatility as Trump’s re-election campaign seeks to fend off Democratic challenger Joe Biden.

Doctors treating Trump for COVID-19 told reporters on Sunday they are monitoring the condition of his lungs after he received supplemental oxygen, hours before Trump surprised supporters outside the hospital by riding past in a motorcade.

The news came the day after contradictory messages from the White House caused widespread confusion about the president’s condition.

Earlier, some traders bought back dollars and U.S. stock futures immediately after the news came out about Trump briefly leaving the hospital, Sumitomo Mitsui Bank’s Uno said. But I don’t think it means that he has been completely cured.

The dollar index was little changed at 93.789, while traders adjusted their positions in safe-harbour currencies.

But the greenback edged lower against the Swiss franc to 0.918, near a one-week low of 0.9163 it marked on Wednesday.

Expectations that U.S. Congress will pass a stimulus package to support the pandemic-stricken economy remain low ahead of the presidential election in November.

U.S. House Speaker Nancy Pelosi on Sunday said progress was being made on coronavirus relief legislation but had earlier flagged key areas of disagreement.

Dow rebounds after slump as Trump tests positive for Covid