Dollar up as investors cut exposure to riskier currencies 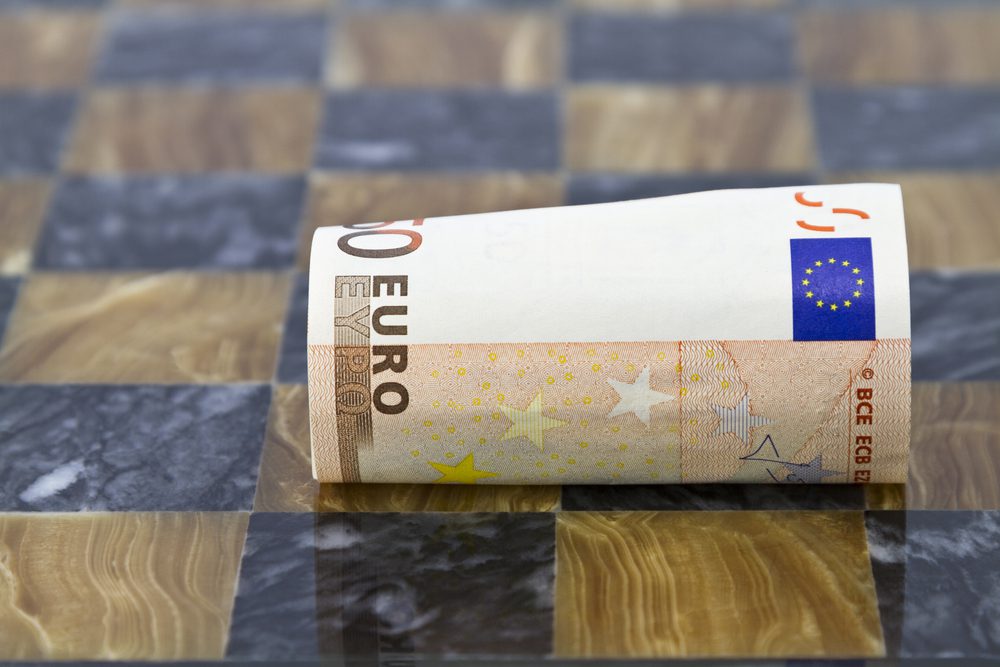 The dollar hit a nine-month high against the euro and held broad gains elsewhere on Wednesday as investors have cut exposure to riskier currencies, mostly due to virus concerns, while the kiwi was sent on a loop after the country’s central bank held fire on rate hikes.

The kiwi, heavily sold on Tuesday, dropped further to hit a nine-month low at $0.6868 after the Reserve Bank of New Zealand (RBNZ) held off on raising rates following a snap lockdown in the country after seven coronavirus cases were found. However it soon recovered, jumping to $0.6933 because hikes were still a probability.

Sterling and the commodity-exposed Australian and Canadian dollars were all near recent lows against the dollar as the market remained cautious. The dollar index held at 93.068, just below the one-week high it hit on Tuesday.

The dollar is being supported by the nervous risk environment, said Moh Siong Sim, currency analyst at Bank of Singapore. Markets are paying attention to the Delta variant and the area which is of most concern seems to be China.

There’s a stock market that’s taken a bit of a beating recently, there’s regulatory risk and now there are COVID outbreaks in China – does this all add up to say that we should be paying a lot more attention to downside risks in China?, he said.

China’s markets have been roiled by a wide front of reform and regulation and China moved to further tighten control of its tech sector on Tuesday, publishing detailed rules aimed at tackling unfair competition and data security.

New Zealand’s central bank left interest rates unchanged at a record low of 0.25% due to uncertainty around the outbreak, which the health chief thinks could run to 50 or 100 cases.

Markets are now pricing a 60% chance of a hike in October.

The Reserve Bank was ready to pull the trigger, COVID comes along 24 hours earlier and so they’ve just pulled back on that, said Jason Wong, senior market strategist at BNZ in Wellington. It depends on COVID now, if this lockdown’s short, then rate hikes are on the table, but there’s always going to be a half chance it continues longer and the market’s not willing to price a hike.

Elsewhere, the risk-averse mood that had knocked sterling to a three-week low on the dollar on Tuesday persisted and held the British currency near that level at $1.3754.

The Japanese yen eased on the dollar overnight, but gained against other currencies and hit a 5-1/2-month high of 128.21 per euro in the Asia session. It last traded at 109.55 per dollar.

The trade-exposed South Korean won rebounded from an 11-month low it touched on Tuesday after a government official said he was closely watching out for a possible overshoot in exchange-rate movements as foreigners sell stocks.

A little over a week into 2022 we’ve already experienced some major market movements.... END_OF_DOCUMENT_TOKEN_TO_BE_REPLACED

One of the FTSE 100’s current disadvantages, when it has come to attracting international... END_OF_DOCUMENT_TOKEN_TO_BE_REPLACED

Did you know you could build wealth by investing in Lego? A study suggests... END_OF_DOCUMENT_TOKEN_TO_BE_REPLACED

With most major stock markets around the world spending time at or near record... END_OF_DOCUMENT_TOKEN_TO_BE_REPLACED

For years, Baillie Gifford’s technology funds have been driving outsized returns for the mainly... END_OF_DOCUMENT_TOKEN_TO_BE_REPLACED