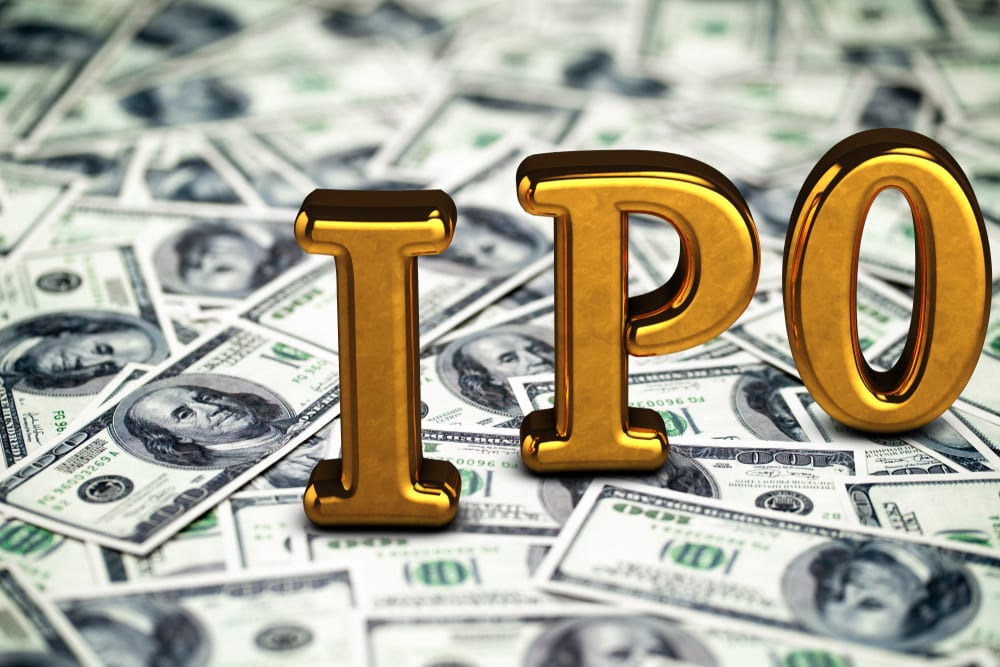 The Doordash IPO completed in spectacularly successful fashion yesterday on Wall Street with the takeaway delivery app company’s share price gaining 83.5% on its public markets debut. Having raised $3.3 billion at an IPO share price of $102, the stock closed yesterday at $187.2, valuing the company at $71.3 billion. The IPO valuation of $38 billion was itself more than double the $16 billion valuation assigned to the tech start-up at its most recent private fundraising in June of this year.

Yesterday’s market debut was a marked success for the world’s largest meal delivery company. Despite the fact Doordash’s revenues, like those of its competitors, have benefited significantly from the Covid-19 pandemic this year, the company is still loss making. Over the third quarter to the end of September, revenues soared to $879 million from $239 million over the same period a year earlier. However, the company still reported a $43 million loss.

Doordash did, however, achieve its first ever quarterly profit, $23 million, over the second quarter to the end of June. But the valuation yesterday assigned by public markets is yet another indicator of insatiable investor appetite for fast-growing tech-sector companies.

All eyes will now turn to short-term rental accommodation business Airbnb, another tech company going public today. Both IPOs are among the largest to have graced Wall Street in recent years. There is, however, one major difference. While Airbnb is, pandemic-conditions apart, already solidly profitable, its had, in contrast to Doordash, a terrible 2020 with travel decimated.

Its debut on the stock market will be less, as the case with Doordash, a vote of confidence in the newly accelerated digital economy  and more a gauge of investor sentiment around how strongly the travel and tourism sectors are likely to bounce back next year. Airbnb is targeting a valuation of up to $42 billion and is selling shares at between $56 billion and $60 billion. At the top end of its target price, the company will raise $3 billion.

Doordash is one of the new breed of gig economy companies to rise to prominence in the wake of the 2008-09 international financial crisis. It was founded in 2013 by three former Stanford University students. All three are now paper billionaires. Over the past seven years Doordash has quickly grown to become the USA’s largest takeaways delivery company, with 50% market share at home. Doordash also has businesses in Canada and Australia and will now look towards further international expansion.

There is still investor concern around the long-term profitability of gig economy companies such as Doordash, especially those in the meal delivery sector. Margins are already wafer-thin and rely on scale and proposed changes to employment laws that would oblige gig economy companies to pay freelance workers the same benefits as salaries employees could be a severe blow.

Doordash’s chief executive Tony Xu, also on of its three co-founders, had a personal stake worth $1.5 billion at the IPO offer price, which is now, on paper, worth close to $3 billion. His back story and rise is almost as impressive as that of his company, with the now 35-year-old arrive in the USA aged 5, his family having emigrated from China. As a teen he worked at the restaurant his mother waitressed at, washing dishes to earn the money to study at medical school.