Dow at record highs as Powell reiterates support to economy 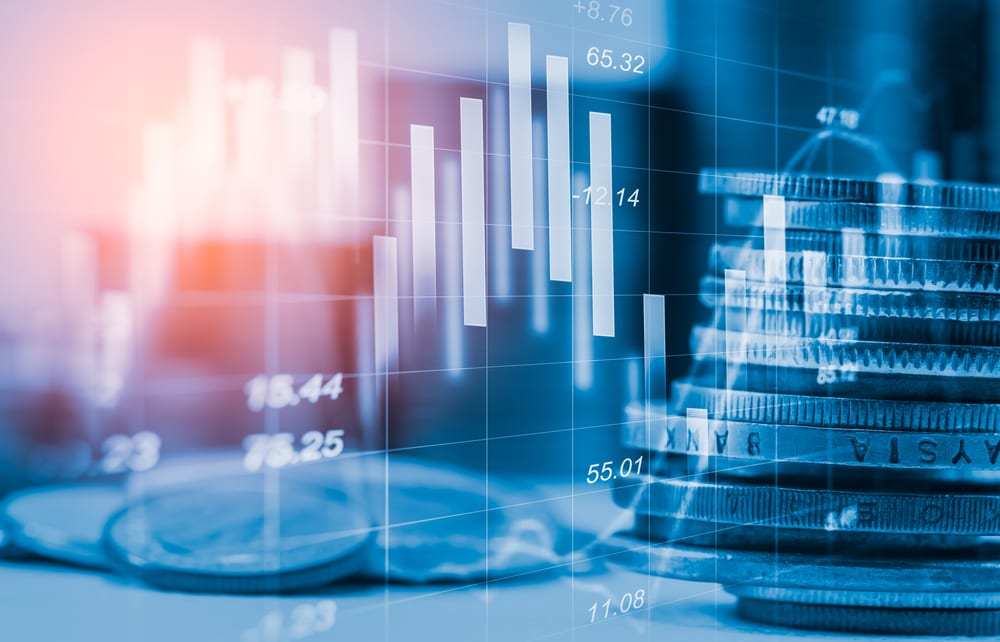 Stocks rose broadly on Wednesday, with the Dow Jones Industrial Average finishing at a record, after Fed Chairman Jerome Powell reiterated the central bank will continue its support of the U.S. economy.

Powell reiterated to lawmakers Wednesday that the central bank was a long way from scaling back its ongoing economic support.

The Fed chief also said interest rates would remain low as he noted the economic recovery “remains uneven and far from complete.” Powell signalled the central bank won’t soon begin tapering the $120 billion of bonds it has been buying per month until “substantial further progress” was achieved.

Powell said higher bond yields reflected investors’ confidence in an economic recovery, not concern about inflation. Powell said the Fed does expect inflation to rise but central bank has “the tools to deal with it.”

Powell was speaking Wednesday before the House Financial Services Committee.

However, investors have been having a hard time shaking fears over rising inflation and higher borrowing costs with President Joe Biden’s $1.9 trillion stimulus bill likely to pass and vaccine distribution across the country improving.

Johnson & Johnson traded up 1.3% after staff at the Food and Drug Administration (FDA) said the company’s COVID-19 vaccine was safe and effective. The move came ahead of a meeting Friday on emergency-use authorization for the vaccine.

Bitcoin added $49,119 Wednesday after dropping to $45,000 in the previous session. The cryptocurrency was getting a boost from Ark Investment’s Wood, who told Bloomberg she was “very positive on bitcoin, very happy to see a healthy correction here.”

FTSE 100 ends in the green on Fed chairman’s comments

Global stock rally to continue for at least six months

That the international travel sector is, thanks to the Covid-19 pandemic, in a bit... END_OF_DOCUMENT_TOKEN_TO_BE_REPLACED

With a growing number of economists arguing there is a high chance we are... END_OF_DOCUMENT_TOKEN_TO_BE_REPLACED

While most still caveat the argument with the get-out clause it is far from... END_OF_DOCUMENT_TOKEN_TO_BE_REPLACED

Natural gas prices have rocketed with Russia accused of managing supply to drive up... END_OF_DOCUMENT_TOKEN_TO_BE_REPLACED

After their valuations boomed in 2020, the UK’s online fast-fashion giants of Asos and... END_OF_DOCUMENT_TOKEN_TO_BE_REPLACED