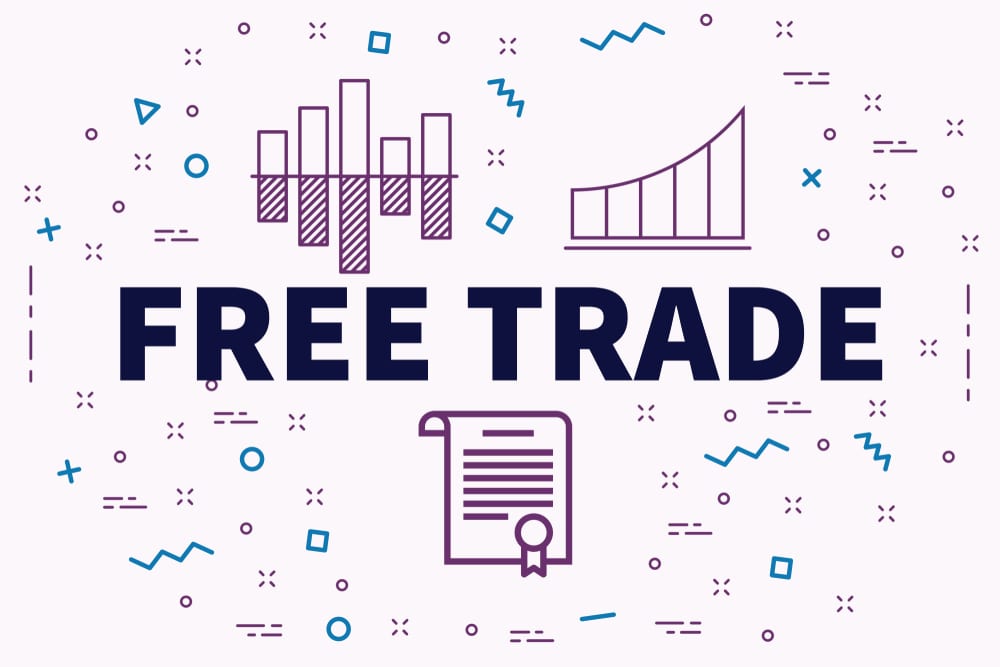 According to a report from Sifted, investors who had backed Freetrade with £18,000 have reportedly seen their stakes rise to more than £1 million

Six early investors in UK stock trading app Freetrade have seen their stakes in the firm surge to be valued at around £1 million after the business saw its valuation increase to over £265 million, according to a report in the Telegraph. The reported returns generated by early investors are what crowdfunding investors would like to experience.

London-based Fintech firm Freetrade had initially launched a £100,000 crowdfunding campaign back in 2016 – which came a few months after the firm was established.

Investors who had backed Freetrade with £18,000 or a bit more during that time have reportedly seen their stakes rise to over £1 million, according to a report from Sifted. One early backer of Freetrade who kept investing more funds into the Fintech as it scaled operations now has a stake valued at around £8.4 million.

Freetrade has notably been one of the beneficiaries of the rise in demand from retail investors who had, earlier this year, pushed the GameStop (GME) share prices and various other so-called “meme stocks.”

Freetrade, a commission-free trading app that is regulated by the UK Financial Conduct Authority (FCA) raised a $69 million Series B funding round in March 2021. The firm’s investment round was led by Left Lane Capital. The valuation was not disclosed.

Draper Esprit and L Catterton also participated in the round. Freetrade will use the funds to accelerate its growth in international markets and allow the team to scale the product.

Launched in 2018, Freetrade was founded by CEO Adam Dodds and CMO Viktor Nebehaj. Draper Esprit led the company’s Series A in 2019. This most recent round follows a number of new and follow-on investments from Draper Esprit including Focalpoint, Riverlane, Graphcore and CoachHub.

Freetrade has also raised capital on Crowdcube and, in fact, may have caused the investment platform to go offline due to heightened investor demand. An offering listed on Crowdcube in 2020 raised capital at a pre-money valuation of £140 million with almost 6000 retail investors participating in the equity round.

Freetrade says it has seen “explosive growth” in the last 12 months. According to its website, Freetrade has over 500,000 users.

As reported in March 2020, Dodds confirmed on February 29 that the company had rebuilt its infrastructure for investing. Instant orders can be placed on Freetrade’s platform without having to pay a commission fee.

As of February 28, 2020, Freetrade has moved all its accounts to Invest by Freetrade.

The company notes in an official blog post: Invest by Freetrade is immediately giving our customer community a faster and smoother app, real-time deposits with Apple and Google Pay, and most importantly, a solid foundation to roll out new features at a rapid pace.

NZD/USD pair wobbles in a narrow range near weekly lows