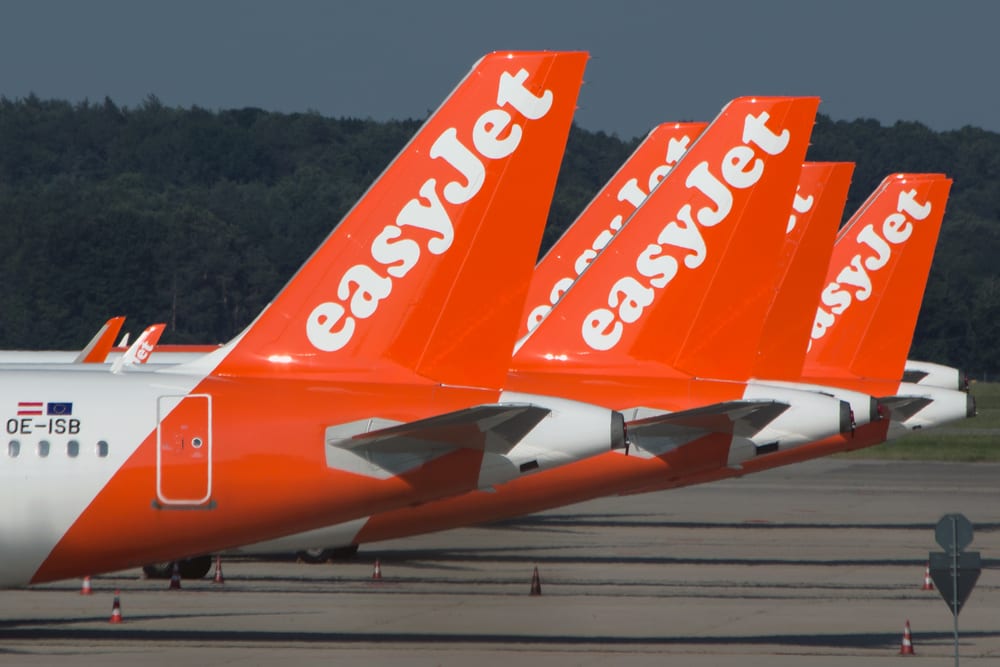 The Easyjet share price has this morning ticked up by 1.3% on optimism around the prospects of Brits being able to travel abroad for summer holidays this year. The Easyjet chief executive Johan Lundgren yesterday made the bullish prediction he anticipates “almost all major European countries” to be open to British travellers by mid-May. That’s despite the fact the roll-out of vaccination programmes across most of continental Europe is significantly behind the UK.

“to ensure that the cost of the required testing is driven down so that it doesn’t risk turning back the clock and making travel too costly for some”. 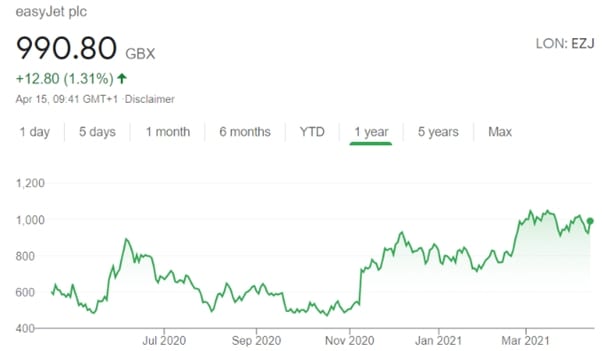 Based on current travel restrictions and forward guidance, Easyjet expects to be operating at just 20% of its 2019 capacity over the three months to June 2021 but “with an expectation that capacity levels will start to increase from late May onwards”.

While the government will seek to avoid the kind of over-optimism that has been apparent in the past, it is confident it will be possible for international travel to be opened up from May 17. However, no final decision will be made before early May and will be based on data around the pandemic at the time. If international travel does get the green light again it is expected to be for a “green list” of countries and involving the introduction of compulsory rapid result Covid-19 tests.

Easyjet’s outlook on the holiday season was given during a half-year trading update issued yesterday by the company. Investors were informed the company expects a headline loss before tax of between £690 million and £730 million over the six month period to March. That is slightly better than the consensus City estimate for a £752 million loss. Cash burn over the three months to March was revised down to an estimate of £470 million.

Over the half-year to March, which matches up with the six months directly preceding the onset of travel restrictions last year, Easyjet’s passenger numbers were down 89% to 4.1 million. The airline only operated 14% of the capacity it was running over the same six months a year earlier.

Revenues for the half year were down 90% to £235 million, with £165 million generated from seats sold and another £70 million from add-ons such as luggage packages and other upgrades such as priority boarding and seat choices. Lundgren said Easyjet had:

“…maintained a disciplined approach to flying during the first half of our financial year. We continue to have access to significant levels of liquidity alongside easyJet’s [cost-cutting] programme, which continues to deliver”.

“All of this positions us well to lead the recovery. We have the operational flexibility to rapidly increase flying and add destinations to match demand.”

Costs excluding fuel were brought down by 59% to £845 million, reducing cash burn. Cost efficiencies were driven by a lower capacity operating over the period. £5.5 billion in additional funding has been raised over the past year, the majority of which was raised from the sale and leaseback of jets in the airline’s fleet.

The final half-year results figures are due to be released on May 20th.