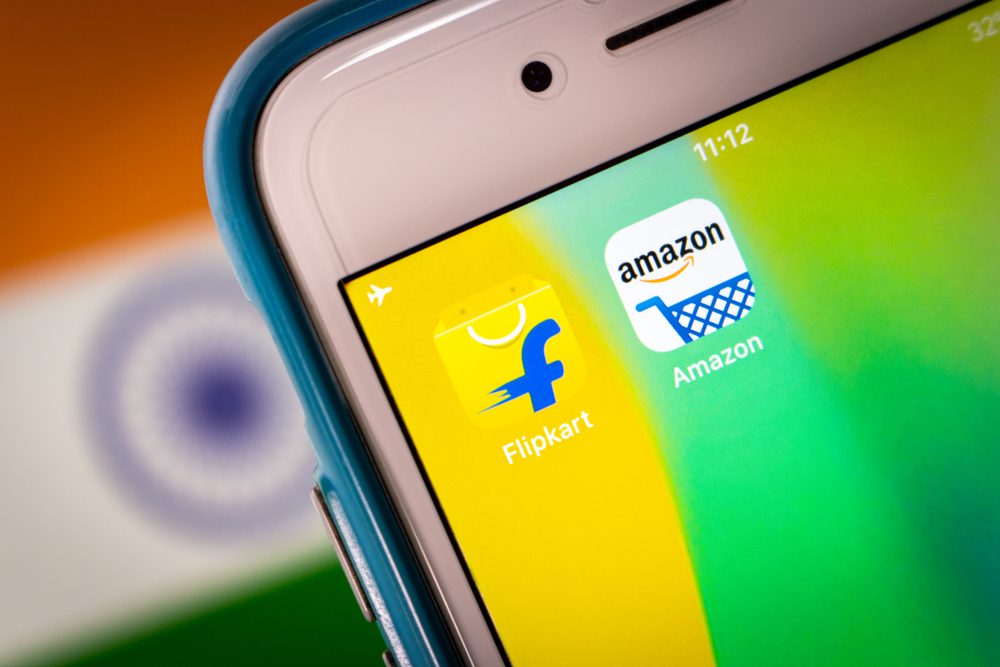 The financial-crime agency has been investigating Flipkart and Amazon.com Inc for allegedly bypassing forex laws that strictly regulate multi-brand retail

India’s Enforcement Directorate (ED) has asked Walmart’s Flipkart and its founders to explain why they shouldn’t face a penalty of $1.35 billion for alleged violation of foreign investment laws, three sources and an agency official told Reuters.

The financial-crime agency has been investigating Flipkart and Amazon.com Inc for allegedly bypassing forex laws that strictly regulate multi-brand retail and restrict such companies to operating a marketplace for sellers.

The ED official, who declined to be named, said the case concerned an investigation into allegations that Flipkart attracted foreign investment and a related party, WS Retail, then sold goods to consumers on its shopping website, which was prohibited under law.

A so-called “show cause notice” was issued in early July by the agency’s office in the southern city of Chennai to Flipkart, its founders Sachin Bansal and Binny Bansal as well as current investor Tiger Global, to explain why they should not face a fine of 100 billion rupees ($1.35 billion) for the lapses, said the agency official and the sources, who are all familiar with the content of the notice.

A Flipkart spokesperson said the company is “in compliance with Indian laws and regulations”.

We will cooperate with the authorities as they look at this issue pertaining to the period 2009-2015 as per their notice, the spokesperson added.

The Indian agency does not make public such notices issued to parties during an investigation.

One of the sources said Flipkart and others have around 90 days to respond to the notice. WS Retail ceased operations at the end of 2015, the person added.

The notice is the latest regulatory headache for the online retailer, which is already facing tougher restrictions and antitrust investigations in India, and a growing number of complaints from smaller sellers.

A little over a week into 2022 we’ve already experienced some major market movements.... END_OF_DOCUMENT_TOKEN_TO_BE_REPLACED

One of the FTSE 100’s current disadvantages, when it has come to attracting international... END_OF_DOCUMENT_TOKEN_TO_BE_REPLACED

Did you know you could build wealth by investing in Lego? A study suggests... END_OF_DOCUMENT_TOKEN_TO_BE_REPLACED

With most major stock markets around the world spending time at or near record... END_OF_DOCUMENT_TOKEN_TO_BE_REPLACED

For years, Baillie Gifford’s technology funds have been driving outsized returns for the mainly... END_OF_DOCUMENT_TOKEN_TO_BE_REPLACED