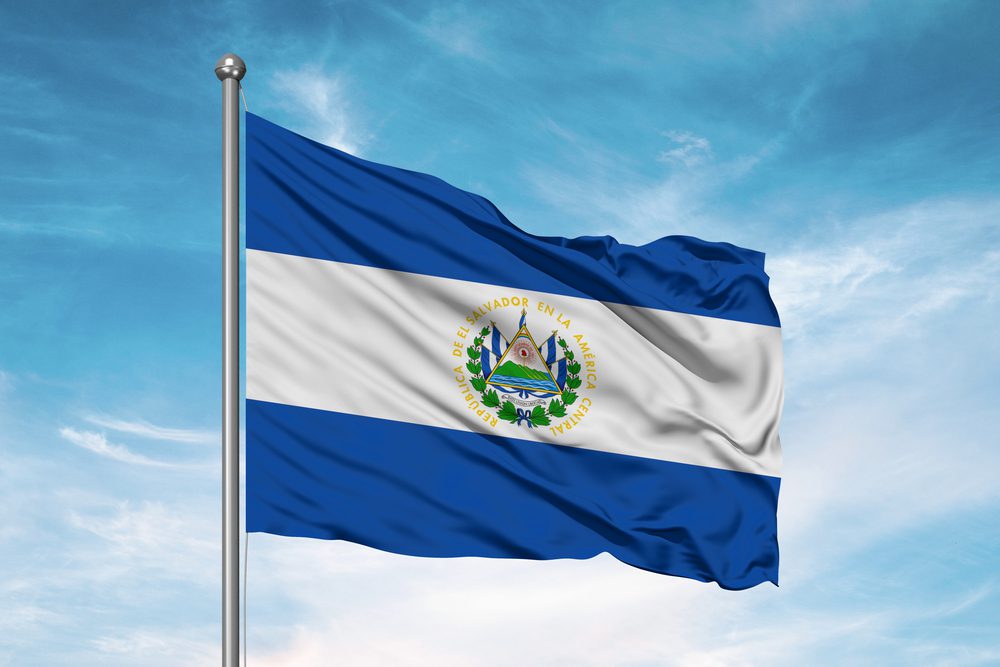 El Salvador on Tuesday became the first country in the world to adopt bitcoin as legal tender, a real-world experiment proponents say will lower commission costs for billions of dollars sent home from abroad but which critics warned may fuel money laundering.

The plan led by President Nayib Bukele is aimed at allowing Salvadorans to save on $400 million spent annually in commissions for remittances, most of which is sent from the US. Last year alone remittances to El Salvador amounted to nearly $6 billion, or 23% of its gross domestic product (GDP), one of the highest ratios in the world.

In the run-up to the launch, the government has already been installing ATMs of its Chivo digital wallet that will allow the cryptocurrency to be converted into dollars and withdrawn without commission, but Bukele on Monday looked to temper expectations for quick results and asked for patience.

Like all innovations, El Salvador’s bitcoin process has a learning curve. Every road to the future is like this and not everything will be achieved in a day, or in a month, Bukele said on Twitter. On Monday, El Salvador bought its first 400 of the cyrptocurrency, temporarily pushing prices for bitcoin 1.49% higher to more than $52,680. The cryptocurrency has been highly volatile. This spring, it rose more than $64,000 in April and dropped to nearly $30,000 in May.

Some analysts fear the move to make bitcoin legal tender alongside the U.S. dollar could muddy the outlook for El Salvador’s quest to seek a more than $1 billion financing agreement with the International Monetary Fund (IMF). After Bukele’s bitcoin law was approved, rating agency Moody’s downgraded El Salvador’s creditworthiness, while the country’s dollar-denominated bonds have also come under pressure.

A little over a week into 2022 we’ve already experienced some major market movements.... END_OF_DOCUMENT_TOKEN_TO_BE_REPLACED

One of the FTSE 100’s current disadvantages, when it has come to attracting international... END_OF_DOCUMENT_TOKEN_TO_BE_REPLACED

Did you know you could build wealth by investing in Lego? A study suggests... END_OF_DOCUMENT_TOKEN_TO_BE_REPLACED

With most major stock markets around the world spending time at or near record... END_OF_DOCUMENT_TOKEN_TO_BE_REPLACED

For years, Baillie Gifford’s technology funds have been driving outsized returns for the mainly... END_OF_DOCUMENT_TOKEN_TO_BE_REPLACED