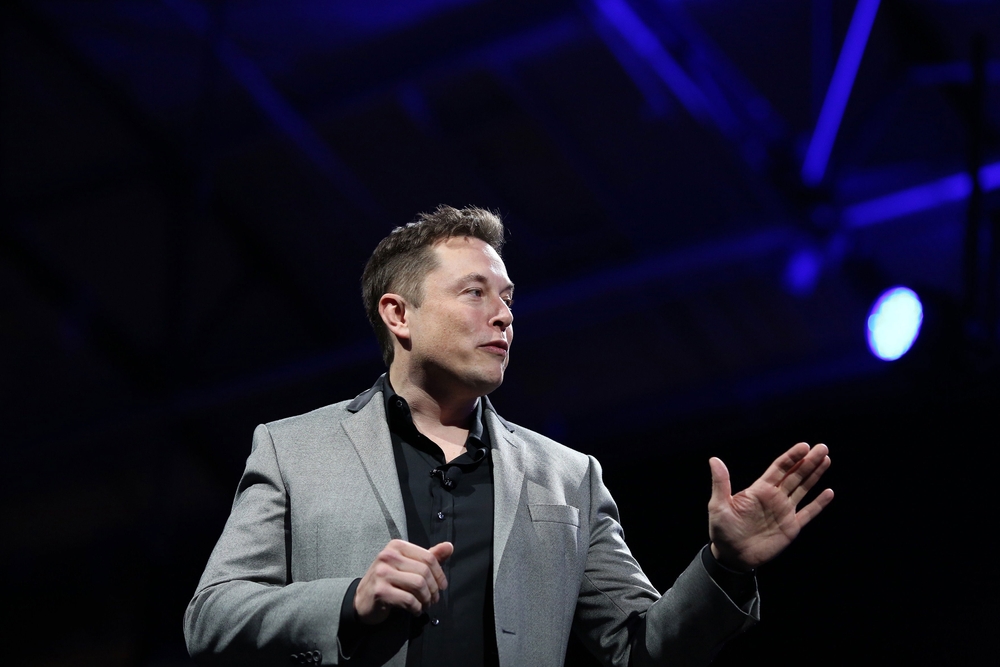 According to filings with the SEC, Musk made the sales after exercising options to buy 2.15 million shares

Elon Musk continued to sell his Tesla Inc. shares Tuesday, selling another 934,000 shares for about $1.05 billion.

According to filings with the Securities and Exchange Commission (SEC), Musk made the sales after exercising options to buy 2.15 million shares.

In all, Musk has sold nearly 9.2 million shares worth about $9.85 billion since Nov. 8, a day after Musk’s Twitter poll decided he should sell 10% of his Tesla stake. Some of the stock sales had been put into motion well before the poll was posted.

The world’s richest person had on Nov. 6 tweeted that he would sell 10% of his stock if users of the social media platform approved. A majority of them had agreed with the sale.

Assuming Musk intends to sell 10% of his shares, he’s more than halfway there. Before the sales began, his 10% stake amounted to nearly 17 million shares — so after Tuesday’s sales, he has about 7.9 million shares to go.

The Wall Street Journal (WSJ) reported Tuesday that Musk faced a $3.5 billion tax bill on his options, which would have been bigger if Tesla stock hadn’t plunged after he tweeted his plans to sell — saving him about $480 million, according to WSJ calculations.

Barron’s on Tuesday estimated that at his current pace, Musk’s selloff will be done in another four weeks.

Tesla stock has fallen nearly 9% since his Twitter poll Nov. 8. Still, the electric-vehicle maker’s shares are up 57% year to date, and up about 100% over the past 12 months.

Kornit Digital stock down more than 7%

That the international travel sector is, thanks to the Covid-19 pandemic, in a bit... END_OF_DOCUMENT_TOKEN_TO_BE_REPLACED

With a growing number of economists arguing there is a high chance we are... END_OF_DOCUMENT_TOKEN_TO_BE_REPLACED

While most still caveat the argument with the get-out clause it is far from... END_OF_DOCUMENT_TOKEN_TO_BE_REPLACED

Natural gas prices have rocketed with Russia accused of managing supply to drive up... END_OF_DOCUMENT_TOKEN_TO_BE_REPLACED

After their valuations boomed in 2020, the UK’s online fast-fashion giants of Asos and... END_OF_DOCUMENT_TOKEN_TO_BE_REPLACED