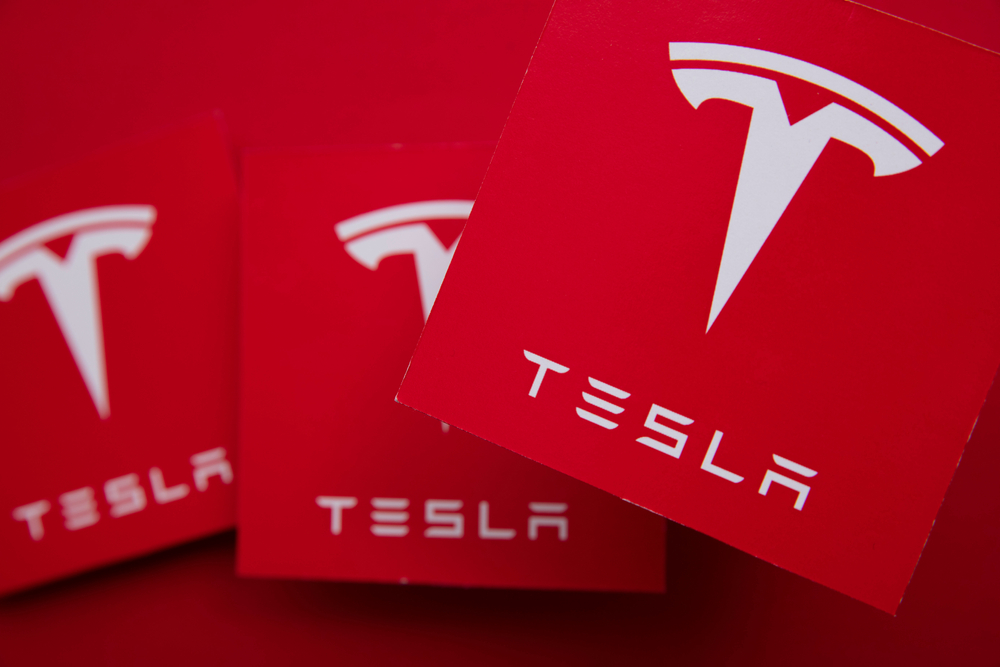 Mr Musk called on his followers to vote on whether he should sell 10% of his holdings in the company, and 57.9% of the 3.5 million votes were cast supporting a sale

Tesla chief executive Elon Musk has sold nearly 900,000 shares of his company’s stock for 1.1 billion dollars after promising to abide by a Twitter poll.

Mr Musk called on his followers to vote on whether he should sell 10% of his holdings in the company, and 57.9% of the 3.5 million votes were cast supporting a sale.

He exercised options to buy just over 2.1 million shares for 6.24 dollars each. The company’s stock closed yesterday at 1,067.95 dollars per share.

The transactions were “automatically effected” as part of a trading plan adopted on September 14 to sell options that expire next year, according to forms filed with the US Securities and Exchange Commission (US SEC).

That was nearly two months before he floated the idea of the sale on Twitter.

A tenth of Mr Musk’s Tesla holding is worth around 20 billion dollars and the poll on Twitter caused a sell off of the stock on Monday and Tuesday, but it recovered some on Wednesday.

The question will be for investors if he sells his full 10% ownership stake over the coming months or is it done piece-by-piece during 2022?, he said.

Citadel’s Ken Griffin said he was shocked that fellow billionaire Elon Musk polled social media users about whether to sell 10% of his stake in Tesla Inc.

I never thought we’d let our ownership stakes be dictated by a poll on Twitter, the hedge fund manager said Wednesday at the New York Times DealBook conference. We live in a whole different world.

That the international travel sector is, thanks to the Covid-19 pandemic, in a bit... END_OF_DOCUMENT_TOKEN_TO_BE_REPLACED

With a growing number of economists arguing there is a high chance we are... END_OF_DOCUMENT_TOKEN_TO_BE_REPLACED

While most still caveat the argument with the get-out clause it is far from... END_OF_DOCUMENT_TOKEN_TO_BE_REPLACED

Natural gas prices have rocketed with Russia accused of managing supply to drive up... END_OF_DOCUMENT_TOKEN_TO_BE_REPLACED

After their valuations boomed in 2020, the UK’s online fast-fashion giants of Asos and... END_OF_DOCUMENT_TOKEN_TO_BE_REPLACED