EUR/GBP remains under pressure despite disappointing result in UK data 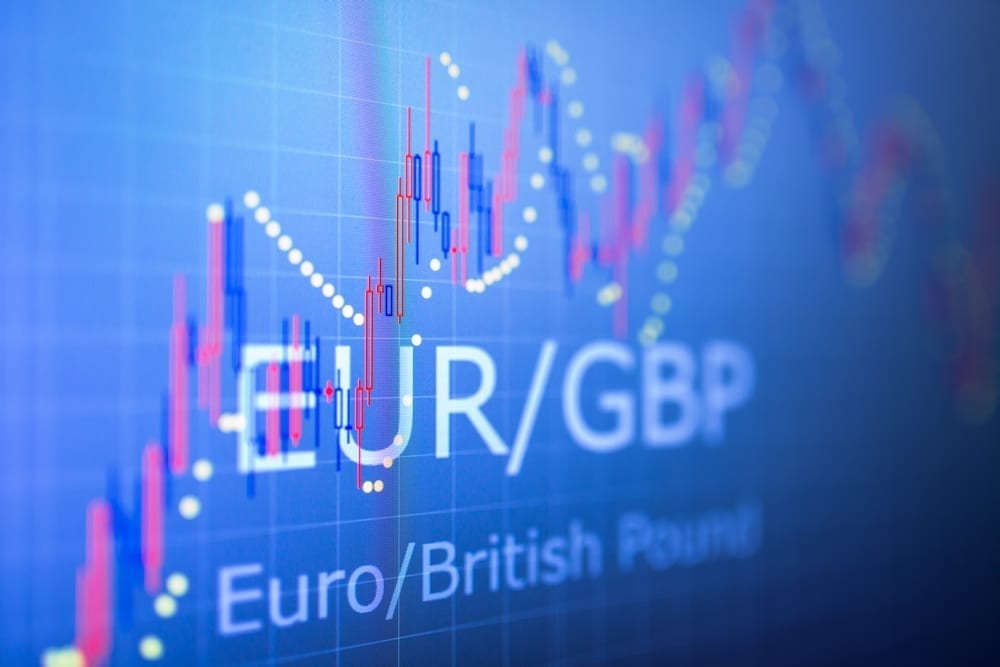 The currency pair is under pressure despite a disappointing result in the UK data, on the whole

While the data was pretty dismal, much of it should have been expected and there is no surprise element in the market, hence, a slightly sluggish greenback has enabled all boats to float and is probably buoying sterling which has already completed a 50% mean reversion of the October-mid Dec range vs the US dollar.

In the UK data, while the economy has avoided a contraction in the final quarter of last year, there has not been much improvement. There was a slight improvement in Gross Domestic Product MoM for December, but November was a shocker. There was a 0.5% contraction QoQ and the industrial sector as well as business investment is left wanting.

However, more recent economic figures have highlighted that after the conclusive election result in December business confidence improved, analysts at Rabobank point out.

Looking to the Bank of England, the markets are expecting a rate cut to come at some stage soon. Monetary Policy Committee’s Jonathan Haskel argues that the current limited room on monetary policy means he continues to prefer to move now on rates – “the trend toward intangible assets reinforces low-interest-rate environment.”

The Bank of England’s governor, Mark Carney, is speaking before the House of Lords today who has expressed how interest rates are going to be relatively low for the foreseeable future, adding that “we should be providing some stimulus to bring UK economy back to trend rate of growth,” which is dovish and should weigh on the pound.

There will be a watchful eye over the first few month’s data to gauge what the next move will be by the Bank of England, and indeed, the EU/UK trade negotiations will be a major influence on GBP investors.

This morning’s reports that the EU will reject a demand from the UK to guarantee banks access to EU markets is likely to GBP investors wary, analysts at Rabobank expressed, noting that the admission from the Cabinet Office that a new ‘smart’ border between the UK and the UK will not be ready until 2025 is also a concern. “The implications is that extra paperwork and borders delays appear to be an inevitability from January.”

As for the euro leg of the cross, one of the major lags of the eurozone economy has been on the manufacturing side. European industrial production data at the end of last year was woeful. The eurozone ended 2019 on a soft note, with growth decelerating to 0.1% quarter-on-quarter and the black swan of this year, the coronavirus, is not going to be helpful in the project’s quest for growth-2020.

More importantly, underlying inflation has fallen back to 1.1% from 1.3% in December, showing that the upward trend in core inflation remains muted. However, the ECB has extremely limited scope to ease, so exchange rate weakness is welcome in Frankfurt at the moment which is seeing the euro tip over the edge of the 1.09 handle to a fresh low of 1.0891 vs the US dollar.

On a more positive note, services PMI for January were revised up from their initial estimate of 52.2 to 52.5, which brings it much closer to the December reading of 52.8. That takes away some of the concerns around negative spillovers from the manufacturing sector – a sector that seems to be bottoming out at the moment which leads to a somewhat more positive picture of the eurozone economy at the start of Q1.

A little over a week into 2022 we’ve already experienced some major market movements.... END_OF_DOCUMENT_TOKEN_TO_BE_REPLACED

One of the FTSE 100’s current disadvantages, when it has come to attracting international... END_OF_DOCUMENT_TOKEN_TO_BE_REPLACED

Did you know you could build wealth by investing in Lego? A study suggests... END_OF_DOCUMENT_TOKEN_TO_BE_REPLACED

With most major stock markets around the world spending time at or near record... END_OF_DOCUMENT_TOKEN_TO_BE_REPLACED

For years, Baillie Gifford’s technology funds have been driving outsized returns for the mainly... END_OF_DOCUMENT_TOKEN_TO_BE_REPLACED